If you thought May was the end of the spring film-festival cycle, think again. June is packed solid with microfestivals. 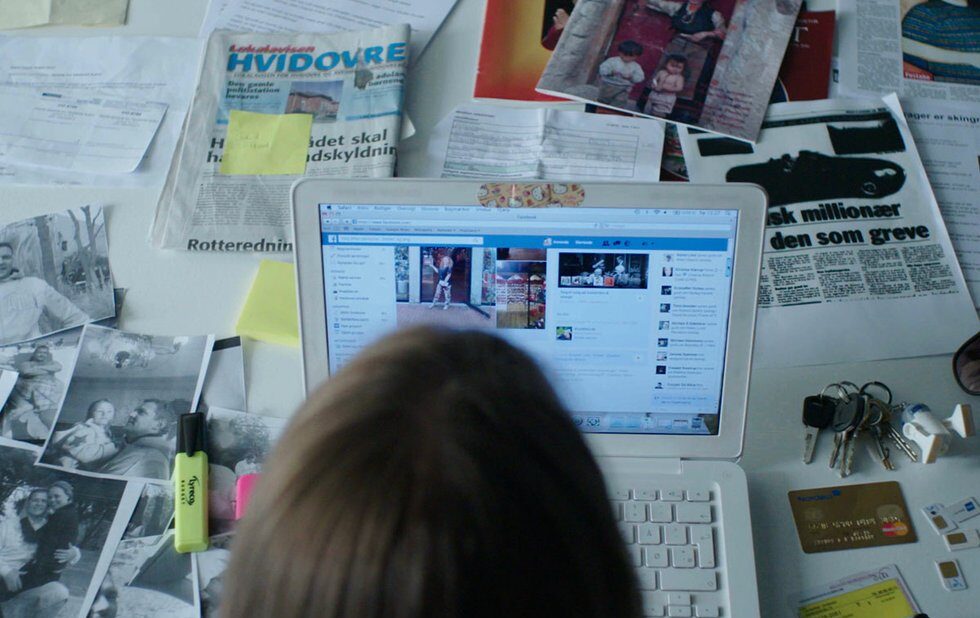 If you thought May was the end of the spring film-festival cycle, think again. June is packed solid with microfestivals as well. One is even out by the Ontario Science Centre, which might as well be cottage country to downtowners but its totally worth the trek. So mark up your calendars now!

What to see: All the way out at Don Mills and Eglinton, theres a very nice theatre tucked away inside the JCCC and every spring, its bursting with new Japanese cinema. This years lineup includes Sion Sonos delirious horror mash-up Tokyo Vampire Hotel (June 8, 7 pm) The Third Murder, a tense courtroom drama from recent Cannes champion Hirokazu Koreeda (June 11, 7 pm) Ryuichi Hirokis Side Job (June 19, 7 pm), a moody drama starring Kumi Takiuchi as a Fukushima survivor who spends her weekends as a sex worker and Ryuichi Sakamoto: CODA (June 20, 7 pm), a documentary about the revered composers determination to keep making music after being diagnosed with throat cancer in 2014.

What to see: Why should books, podcasts and Netflix have all the fun? The inaugural edition of this festival assembles a murderers row of documentaries and features including Gus Kriegers hip-hop musical My Name Is Myeisha (June 8, 9:30 pm) a 15th anniversary screening of Patty Jenkinss Aileen Wuornos biopic Monster (June 9, 4 pm) and Nicole Nielsen Horanyis terrific docu-fiction hybrid The Stranger (June 9, 7 pm), which examines a catfishing story from the inside out. In addition, theres a Saturday symposium at the Monarch Tavern (12 Clinton) including a Why Do Women Love True Crime? panel moderated by author and podcaster Anne T. Donahue (June 9, 11 am).

What to see: Marking a decade in operation, the CSFF rolls out a weekend of very active programming. Inger Molins Football For Better Or Worse (June 9, 3:45 pm) follows Swedish player Therese Sjogran as she leaves the field to become a manager in the countrys underfunded womens league Bing Lius deeply felt skate-kid memoir Minding The Gap wowed us at Hot Docs (June 9, 9:15 pm) and Daniel Gordons The Fall (June 10, 7 pm), an examination of the collision between track runners Mary Decker and Zola Budd at the Los Angeles Olympics in 1984, works at feature length a lot better than you might think.