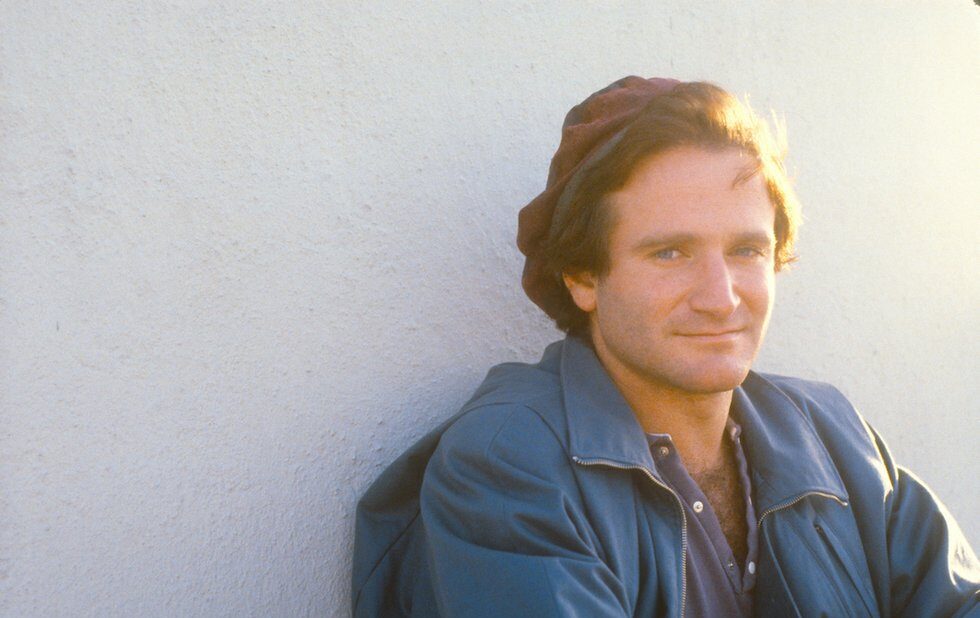 Openly talking about mental health and addiction is the first step towards eliminating stigma. Those living with mental illness or addiction need to be provided with the correct tools and resources. But, resources are scarce and the waitlists are long, especially now with $355 million cut in planned spending on mental health.

For the second time, Bell Media has partnered with Workman Arts, an organization that helps artists living with mental illness, and the Hot Docs Ted Rogers Cinema to present a series of films about mental health and addiction.

In 2010, Bell Media launched their campaign Bell Let’s Talk. Since Its inception, the event has donated $93.4 million towards mental health initiatives.

Although the event advertises Bell’s products and services via a socially conscious campaign, it  nonetheless provides a forum for people to talk about mental illness and addiction. The funds raised from Bell Let’s Talk go to organizations support those in need at a time when funding is threatened.

This year’s lineup consists of three documentaries that challenge the stigma around mental illness and addiction. Each screening includes an audience discussion with guests and experts moderated by Rendezvous with Madness program director Geoff Pevere. Counsellors will also be on hand.

The Mental Health Film Series runs from January 17 to 30. Get free tickets online or at the Hot Docs box office (506 Bloor West).

The Song And The Sorrow

Canadian singer Gene MacLellan died by suicide when his daughter, Catherine, was 15. Two decades later, she is an artist and navigating her own mental health issues while trying to understand her father’s lifelong struggle with depression. In this doc, director Millefiore Clarke brings together Catherine’s family and friends to talk about Gene, embrace his musical legacy and to have a candid discussion about mental health.

Clarke will be at the post-screening Q&A via Skype, along with Alex Shendelman, the program manager of the Traumatic Loss Survivor Support Program at Toronto Distress Centre and moderator Pevere.

Laila At The Bridge

Directors Elizabeth and Gulistan Mirzaei made this documentary about Laila, an Afghan woman who helps people with heroin addiction. Known as “the mother of the addicts,” Laila runs a treatment shelter and provides work for recovering addicts. The film screened at Hot Docs festival last year and has picked up a few awards on the documentary festival circuit.

Akia Munga, a harm reduction worker at Parkdale Community Health Centre and Parkdale Overdose Prevention Society, will be at the post-screening Q&A.

Robin Williams: Come Inside My Mind

On Bell Let’s Talk Day, the event concludes with Marina Zenovich’s HBO film Robin Williams: Come Inside My Mind. Zenovich celebrates the life of the late comedian while exploring the realities of living with mental illness. Never-before-seen footage reveals Williams’s creative process, but also the state of his mental health leading up to his death in 2014.

After the screening, Canadian TV personality Joti Samra, comedians and actors Jessica Holmes and Mary Walsh will discuss the movie with Pevere.

To drive donations on Bell Let’s Talk Day, tweet, Snap and view Bell Let’s Talk videos on Instagram and Facebook to donate five cents towards the cause. If you are a Bell customer, each text or call counts as a donation.