An inside look at the 2019 Images Festival 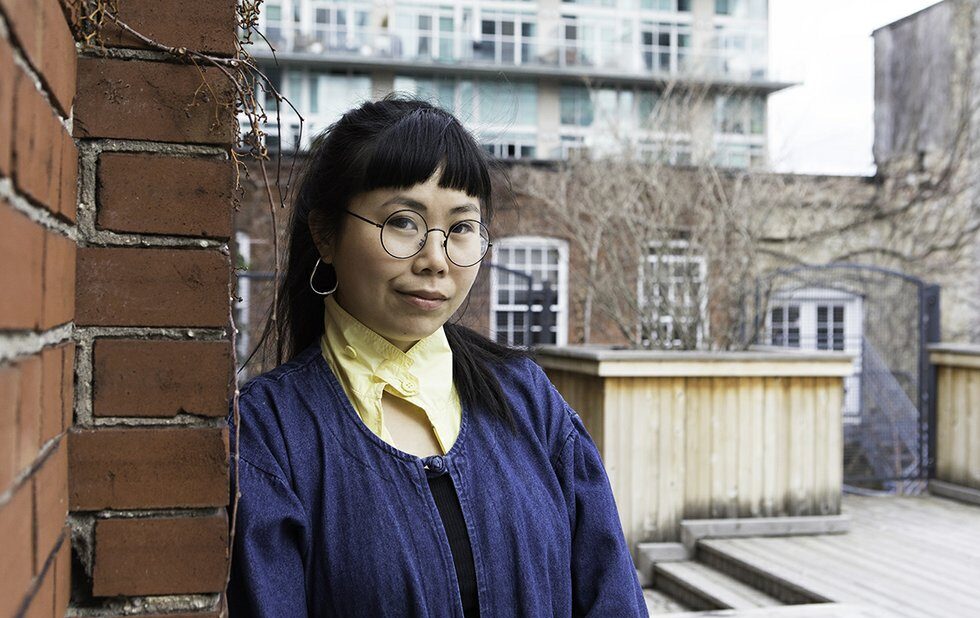 Artistic director Steffanie Ling, a writer and critic who spends a great deal of time thinking about art and the screen. “I’m interested in vulnerable work that seems confusing at first – maybe even opaque – but [which is] genuine and reveals something we didn’t know we wanted to know or feel. I think that’s super cool, and that could be on any format, from any year. As long as the work is saying something, doing something good and not all about reinforcing itself, which I think is the tendency with these debates or camps, I’ll spend time with it.”

“Images is an artist-driven festival that expands traditional definitions and understandings of media art by experimenting with a multiplicity of artistic forms,” Ling says. “It presents, promotes and pushes the boundaries of contemporary moving image culture and raises the profile of independent media art to develop critical engagement for Canadian and international artists and audiences.”

Eclectic and inclusive. “There are curated shorts programs and feature-length films with Q&As following most screenings,” Ling says. “Our Off Screen program features work co-presented by our exhibition partners around the city. We have three live performances that take place at the beginning of the festival, followed by after-parties. We also host a keynote lecture each year this year’s guest is Charles Mudede, a Zimbabwean filmmaker and film critic based in Seattle. He will deliver a lecture entitled Visions of Black Secret Technology (April 13, 3 pm, Innis Town Hall) and in his words, it will be ‘structured like a movie.’

“We have a very dedicated audience who come to a lot of the screenings and events throughout the week, so it’s lovely to see familiarity between the local audience, members of our community and international or visiting filmmakers build throughout the festival. This year we are experimenting with the idea of a ‘pause,’ which is a one-minute audio clip composed by Montreal-based artist and musician Ellis Sam. It will play after the conclusion of each program, and offers our audience a minute to be with their thoughts, or leave the cinema with anonymity and without disrupting the forthcoming conversation.”

Out of the dozens of titles screening in this year’s festival, Ling would like to direct your attention to Murky Colours (April 13, 7:30 pm, Innis Town Hall), a short feature adapted by Vancouver filmmaker KC Wei from her father’s unpublished spy novel.

A lot more, in fact: NOW has a whole list of Images events and screenings for your consideration! Check it out, see what sparks your interest.