What to watch at the 2018 Jayu Human Rights Film Festival

Seventh annual event to screen documentaries on transgender people in the U.S. military, three violent years in Baltimore and the aftermath of a hate crime 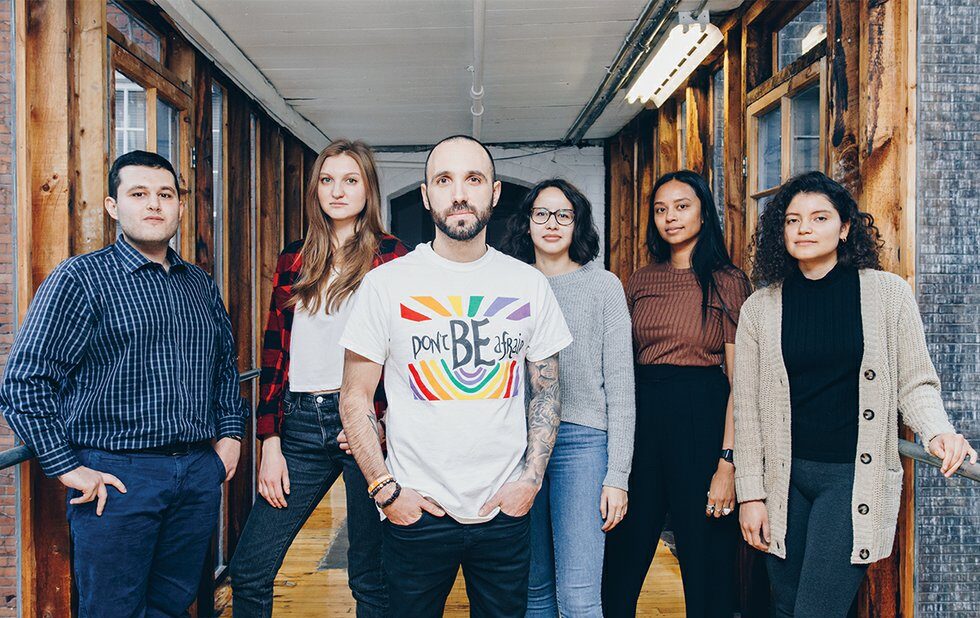 Welcome to NOW’s weekly spotlight on Toronto’s indie film festivals and screening series. It’s your chance to learn a little more about that cinematic event you’ve been meaning to check out, pitched by passionate programmers in their own words.

“We actually started off as the North Korean Human Rights Film Festival in 2012,” says Cohen. “We did that for a couple of years until we realized we were going to run out of films pretty quickly. We also thought that anyone with a human rights story should have the opportunity to share on our platform, so we expanded our scope in 2014 to focus on local and global human rights. Film lovers definitely know about us through our festival, but we actually do a number of things year-round, including our quarterly screening series, our podcast The Hum, as well as iAM, a free weekly arts and social justice training program for underserved youth in the GTA.”

Jayu is screening a range of documentaries that make the political personal – and makes its programming as accessible as possible, with captions or subtitles, an ASL interpreter, an active listener and geared-to-income ticket pricing. Every screening is also followed by a Q&A.

“In addition to a number of filmmakers and producers, we will also be hosting Laila Ireland, a trans former U.S. soldier and one of the subjects of TransMilitary (Friday, 6:30 pm) – and Nina Usherwood, a trans Canadian soldier, will be moderating the Q&A,” says Cohen. “Major Monique Brown, a police officer and also a woman of colour from Baltimore, is here as the subject of Charm City (Saturday, 6:30 pm) Emmanuel Jal, a former South Sudanese child soldier, is moderating The Rescue List (Sunday, 6:30 pm). Scott Jones, the Canadian musician and subject of Love, Scott (Monday, 6:30 pm), will be joined by Spencer West, a motivational speaker and openly gay man who has been using a wheelchair for most of his life, for the Q&A.” The doc, which played Hot Docs and Inside Out, chronicles Jones’s life after he was paralyzed in an attack he calls a hate crime.

“The energy in the cinema is unreal and totally unique. We’re rebranding the way we have conversations about human rights, and despite each of our films having a social justice angle, everything is presented in a hopeful manner so that our audiences don’t feel defeated or deflated but empowered to contribute to change.”

“TransMilitary is super-important but also incredibly timely as it looks at four courageous trans U.S. soldiers trying to make the army more accessible in Trump’s America,” says Cohen. “I also think that audiences will gravitate toward Love, Scott given that his story is so inspiring but also Canadian. Honestly, no matter which screening you go to, you’ll come face to face with a timely film and urgent conversation deserving of your attention.”