Toronto gets one last film festival before the holidays – it's grim viewing, at times, but necessary 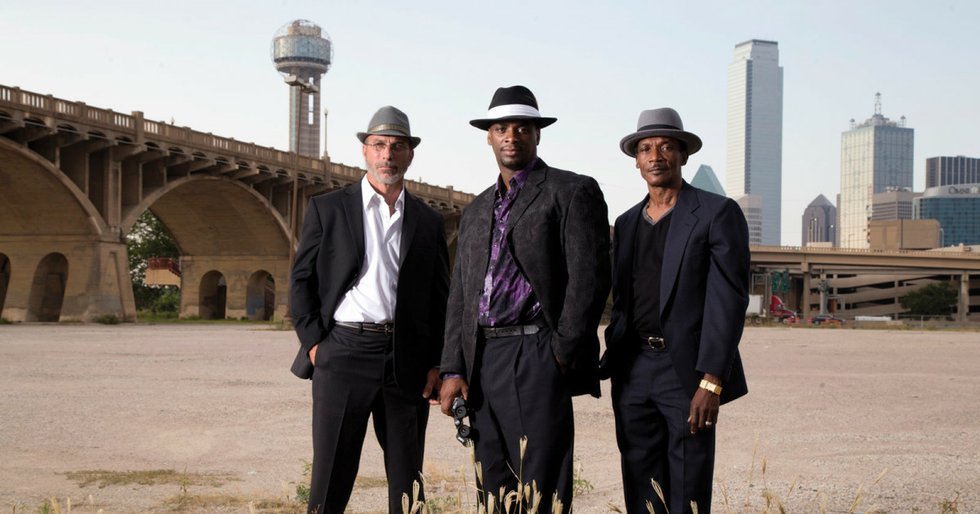 You didn’t think we’d get through December without a film festival, did you? C’mon. 2017 isn’t letting us go that easy.

The sixth edition of Jayu – the festival takes its name from the Korean word for freedom – opens with the Canadian premiere of True Conviction (Friday, 6 pm). The doc tracks the efforts of a Dallas detective agency formed by Christopher Scott, who was wrongly convicted of murder and spent 13 years in a Texas prison. Ultimately exonerated and released, he’s dedicated himself to helping others who haven’t been so lucky.

Director Jamie Meltzer sets up the doc as a compelling human story with an intriguing mystery aspect: since guilty people constantly claim they’ve been framed, how does the agency determine who’s genuinely innocent? It works really well.

Other standouts include Armed With Faith (Saturday 6 pm), in which directors Asad Farqui and Geeta Gandbhir shadow a Pakistani bomb-disposal unit clearing IEDs on the lawless Afghan border, and festival closer Jaha’s Promise (Sunday, 6 pm), a profile of Gambian activist Jaha Dukureh, who campaigns against the practice of female genital mutilation – having been subjected to the procedure herself as a child.

It’s not a pretty story, but one that needs to be told. And that’s why it’s here.