There's something for everyone this month: national showcases for the cinema of Japan and Italy, as well as festivals for sports, true crime and emerging female, trans and non-binary filmmakers 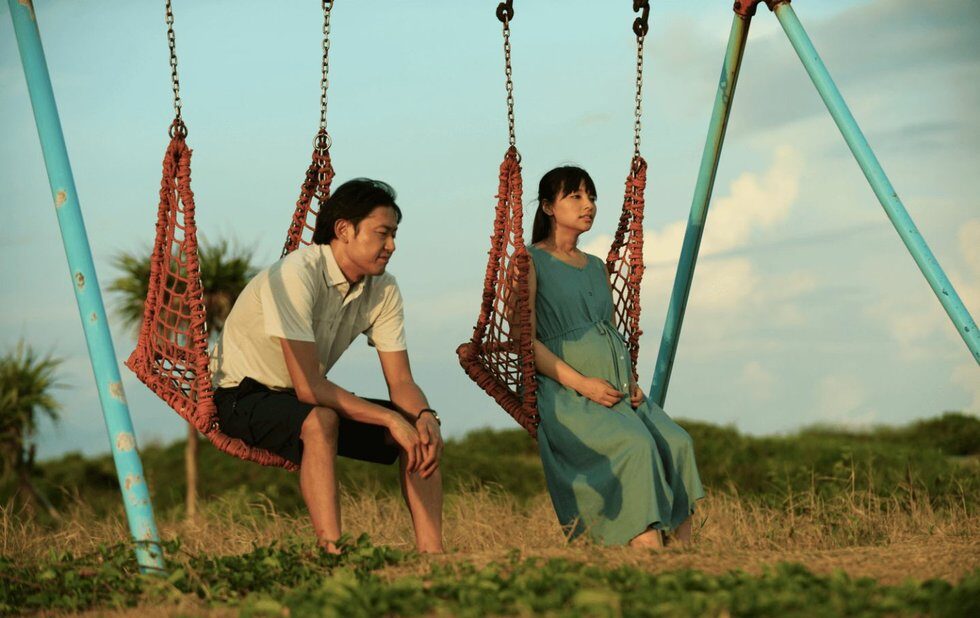 If you only think of Hot Docs or Inside Out when you’re discussing spring film festivals in Toronto, you are seriously missing out there are dozens of smaller fests happening all through the season, and June features five that are worth your time. Which ones? Just keep reading!

What to see: If you can brave the construction nightmare still underway at Don Mills and Eglinton, this annual celebration of new Japanese cinema offers rewards aplenty. There’s an undercurrent of mourning to this year’s program, with Yasuhiro Yoshida’s Our Departures (June 13, 7 pm), Yukihiko Tsutsumi’s The House Where The Mermaid Sleeps (June 15, 1 pm), Toshiyuki Teruya’s Born Bone Born (June 24, 7 pm), and When My Mom Died I Wanted To Eat Her Ashes (June 26, 7 pm) all focusing people coping with grief and loss in various ways … and then there’s Toshio Lee’s When I Get Home, My Wife Always Pretends To Be Dead (June 11, 7 pm), offering rather a different perspective.

What to see: Toronto’s only sports documentary festival returns for its 11th year –opening with the Canadian premiere of Suzannah Herbert’s Wrestle, which charts the ups and downs of the kids in a Huntsville, Alabama high-school wrestling squad, and closing with Peter Spirer and Peter Baxter’s Spirit Game: Pride Of A Nation, which follows the Iroquois Nationals to the 2015 World Indoor Lacrosse Championships – and shows us what it means for an Indigenous team to play their sport on their own land.

What to see: Want to immerse yourself in shorts from emerging women, trans and non-binary filmmakers? That’s what Breakthroughs is for, taking over The Royal for two screenings of dramatic, documentary and experimental work. Keep an eye out for Spooning, in the second program (June 8, 3 pm): it’s the directorial debut of Toronto actor Rebecca Applebaum, adapted from a segment of Julia Lederer’s 2017 SummerWorks play Reality Theatre about an actor who pours herself into the role of a spoon in Disney’s Beauty And The Beast. The Handmaid’s Tale’s Krista Morin stars.

What to see: The annual showcase of Italian commercial cinema offers Toronto audiences a chance to see Matteo Garrone’s Cannes-honoured Dogman (June 15, 8:30 pm) ahead of its theatrical release later this month, as well as what’s likely to be the only opportunity to see Matteo Rovere’s fantasy-historical epic Romulus & Remus: The First King (June 16, 8:15 pm) on a big screen. And if you’re looking for Canadian content, there’s plenty: Pasquale Marco Veltri’s Drowning (June 15, 2 pm), Shelagh Carter’s Into Invisible Light (June 17, 6:30 pm) and Frank D’Angelo’s latest, Making A Deal With The Devil (June 20, 6:45 pm), are all playing this year’s festival.

What to see: The worse the world gets, the more people seem to take comfort in true-crime narratives. Is it because the structure of an investigation forms a narrative that brings closure to the story of a heinous act, or punishment to the perpetrators? (That’d be nice.) For its second year, Toronto True Crime has lined up two days of features and shorts the program includes Marion Lipschutz and Rose Rosenblatt’s Bei Bei (June 14, 7 pm), about a depressed Chinese woman whose suicide attempt resulted in the death of the fetus she was carrying (and her prosecution for its murder) a preview of the upcoming documentary series Theodore (June 15, 10 am) with director Celene Beth Calderon a live taping of the Zealot podcast (June 15, 2 pm), with host Jo Thornley joined by comedian Natalie Norman, and a 20th anniversary screening of Norman Jewison’s The Hurricane (June 15, 4 pm), which landed Denzel Washington an Oscar nomination for playing framed boxer Rubin Carter.