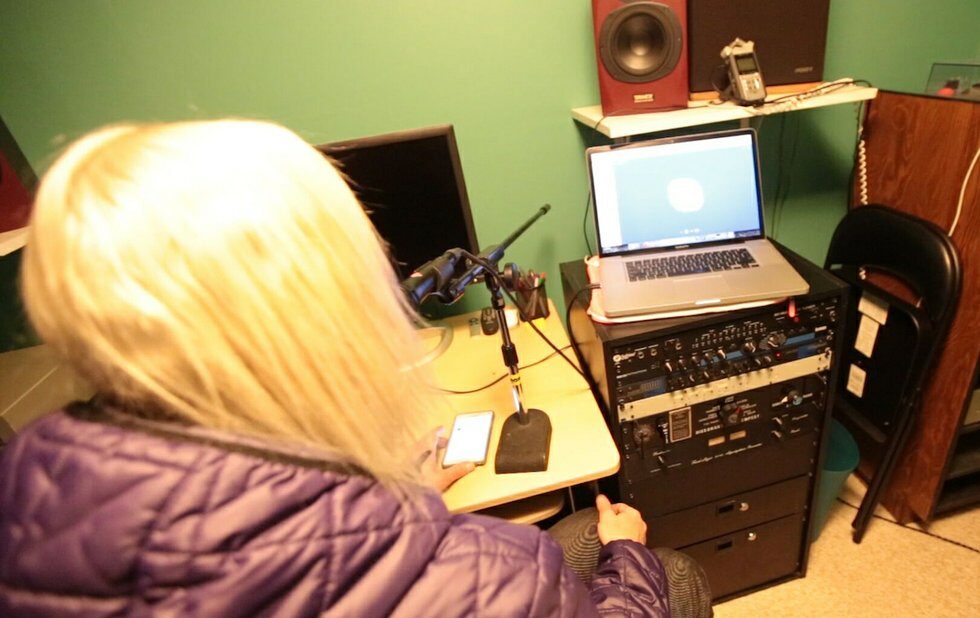 WHERE IN THE HELL IS THE LAVENDER HOUSE? THE LONGMONT POTION CASTLE STORY (David Hall, Thomas Rotenberg). 95 minutes. Screens Friday (May 10) at the Royal Cinema, 8 pm. Q&A with the directors and Longmont Potion Castle (via Skype) following screening.  $13.19. theroyal.to.

Few details are known about Longmont Potion Castle (LPC), the anonymous agitator who has turned prank phone calls into a surrealist art form. He’s in his 40s. He hails from Longmont, Colorado. He has shoulder-length blonde hair like Garth Algar and shreds on guitar. Most importantly, he’s a brilliant improviser who’s been subjecting callers (celebrities and otherwise) to a hilarious elixir of anger-inducing absurdity since the late 1980s.

LPC is the focus of a new documentary from London, Ontario-based filmmaker David Hall, Montreal’s Vivek Venkatesh and Thomas Rotenberg. Like an NPR podcast gone wrong, Where In The Hell Is The Lavender House? follows the trio on their globe-trotting trek to find the man behind the auditory mayhem. The footage captured of LPC marks the first time he’s been filmed making calls or speaking on camera.

Along the way, the filmmakers interview high-profile musician fans, including Weyes Blood, Justin Pearson of the Locust and Travis Ryan of Cattle Decapitation. For these touring artists, LPC’s 16 albums have provided endless entertainment to break up the doldrums of life on the road. As Pinback’s Rob Crow, who compiled two early LPC releases, says in the documentary, “It’s created this language we all share that we probably don’t even realize we have.”

Listening to LPC’s albums, which began as a series of cassettes recorded on his parents’ landline, is like entering an alternate world. Using aliases such as Dirk Funk, Elastico Gomez and Schneider, he patiently introduces nonsensical scenarios with a barrage of vocal-manipulating effects. The calls often include deliveries of products people haven’t ordered, while LPC demands payment and threatens comical acts of violence. Requesting “a shot of bruschotti,” complaining about a guitar turned sour by blueberries or imitating “that R&B single by Otis King” are the subjects of some of his most beloved calls.

LPC’s spars with celebrities have also earned him infamy. His targets range from legendary actor/director Sidney Poitier to king of the surf guitar Dick Dale or Jeopardy! host Alex Trebek. On these pranks, LPC becomes a test of patience similar to  Nardwuar’s prodding interviews. As it turns out, the call to GG Allin reveals the shit-smearing punk might have more tolerance for nonsense when up at night “drinking Beam” than Kiefer Sutherland does for a call from a UPS delivery person.

Unlike other pranksters like the Jerky Boys or Crank Yankers, LPC doesn’t rely on rehearsed characters or crude racial stereotypes. In fact, he only began taking notes in preparation for calls several years ago. In this way, LPC has more in common with Eric Andre, Sacha Baron Cohen or Nathan Fielder, presenting ridiculous propositions to an unsuspecting public and revelling in their sincere responses.

LPC’s jokes are rarely negative, but he does have a penchant for pushing buttons, the way Neil Hamburger does. After phoning people for weeks at a time, he only shares the moments when they reach their breaking point. Of course, for some, this occurs within minutes of their first interaction. Unearthing simmering anger just below the surface is a skill, and as Everything Is Terrible! video and performance collective co-founder Dimitri Simakis says in the film, “He digs into people’s psyche and finds something to turn them into a monster.”

Yet the project can also have sweeter results. In a 2017 interview with LPC on the Reply All podcast, host Alex Goldman explains how he emerged from a dark place by listening to LPC. “When you’re depressed, the world doesn’t make sense in a way that’s foreboding, shitty and confusing. Listening to your albums, I hear a world that doesn’t make sense in a way that’s safe, joyful and feels really good.”

Then they phone filmmaker J.J. Abrams, followed by Goldman’s dad.

LPC thrives on confusion and misinformation, and this is fittingly mirrored in the documentary. While it begins as a crowdfunded project, Hall and Venkatesh’s wild goose chase to remote towns in Norway causes them to file for bankruptcy. Venkatesh quits the production, so producer Rotenberg breaks into their office to steal a hard drive, using it as collateral while “completing” the film. As the credits roll, “Bernard Fuddle” (an LPC alias) is listed as director of photography.

Most sensationally of all, actor Rainn Wilson has allegedly taken legal action against the filmmakers, who credited him as their star and executive producer against his wishes. An LPC super-fan, Wilson tells the directors, “It’s as if Salvador Dalí got stoned and was living in suburban Denver.” It’s tough to tell if his actions to cancel screenings, pull the soundtrack from streaming services and post videos warning his followers to avoid the film are real or a beautifully executed reverse-psychology stunt.

LPC has brushed up against the mainstream ahead of the documentary’s release, including an Adult Swim TV show that failed to materialize. His big break has yet to happen, but perhaps it’s the cult quality of his albums (still self-released by his label, D.U. Records) that makes them so cherished. Where In The Hell Is The Lavender House? will leave fans with more questions than answers, and that’s the way it should be. 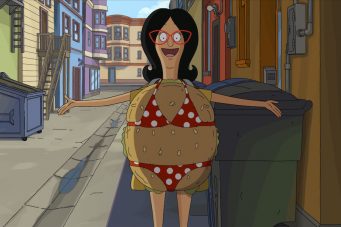 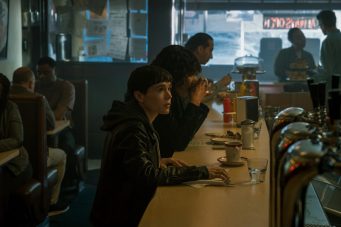 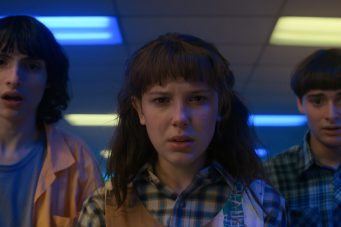