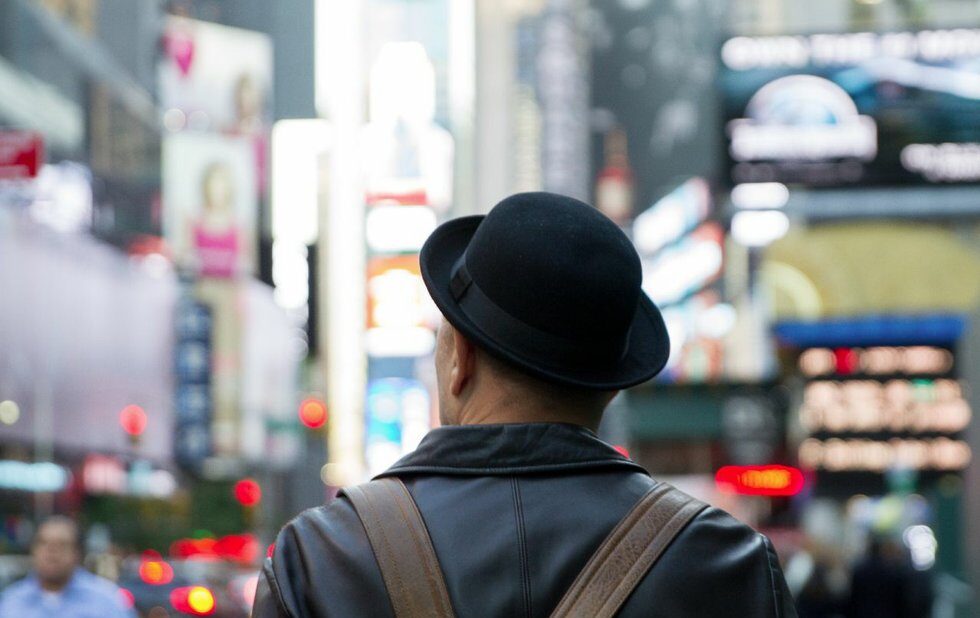 Ruben Blades Is Not My Name

There are those who believe the fall festival cycle begins and ends with TIFF. They are delusional. Toronto practically shudders under the weight of fall film festivals in fact, there are so many in the month of October that we’ll be posting one of these roundups every week. It’s ridiculous, right? But here we go.

What’s playing: Toronto’s annual Latin film and media arts festival rolls back into town for four nights of screenings, including a pwyc program of Colombian experimental shorts (October 5, 7 pm, Cinecycle) and a selection of Latin and Canadian experimental cinema (October 5, 9:30 pm, Cinecycle). The festival closes with Abner Benaim’s documentary Rubén Blades Is Not My Name (October 6, 9:30 pm, AGO), which catches up with the veteran musician, actor and one-time Panamanian minister of tourism, now 70 and living in New York City. This screening comes with an after-party, which seems appropriate for Blades’ musical persona.

When: Wednesday nights from October 3 to October 24.

What’s playing: If you missed Manuel Martin Cuenca’s slow-burn psychological thriller The Motive (October 3, 6:45 pm) or Gustavo Salmerón’s family documentary Lots Of Kids, A Monkey And A Castle (October 17, 6:45 pm) at TIFF last year, you can see them at this weekly showcase of recent Spanish cinema. Also screening: Carlos Therón’s For Your Own Good (October 10, 6:45 pm), about three fathers who decide to take their daughters’ awful boyfriends out of the picture, and Carla Simón’s Summer 1993 (October 24, 6:45 pm), about a little girl who moves to Catalonia after the death of her parents. It’s unlikely that these films will get another theatrical engagement, so catch them while you can.

What’s playing: Toronto’s French-language film festival returns with a wide range of commercial cinema from all around the world (but mostly Quebec and France). Want a quasi-SF thriller from la belle province? Check out the opening-night gala Origami (October 5, 7 pm). Looking for a high-octane Belgian cops-and-robbers thriller? That’s Above The Law (October 8, 1:30 pm). And the #MeToo moment is addressed in the furious Tunisian drama Beauty And The Dogs (October 6, 11 am), which follows a university student (Mariam Al Ferjani) trying to navigate the bureaucratic obscenity of reporting her own sexual assault.