Screening spotlight: Shorts That Are Not Pants morphs into a film fest 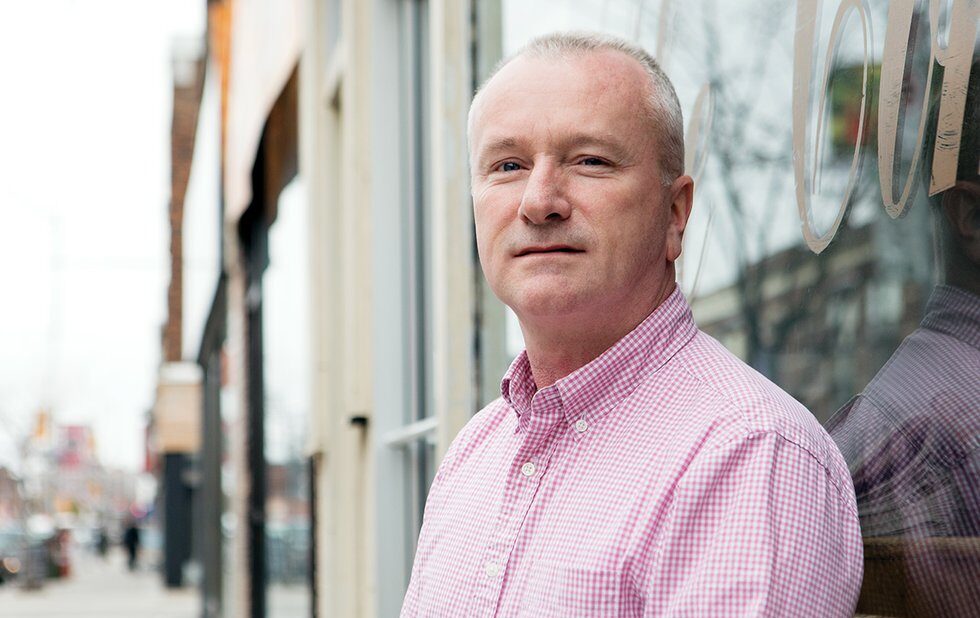 Welcome to NOW’s weekly spotlight on Toronto’s indie festivals and screenings.It’s your chance to learn a little more about that cinematic event you’ve been meaning to check out, pitched by passionate programmers in their own words.

Shorts That Are Not Pants Film Festival, November 23 and 24 at Cinecyle (129 Spadina) – the first time the six-year-old short film screening series has expanded beyond a single program.

James McNally, who launched Shorts That Are Not Pants – the name is a terrible pun, based on a UK synonym for “trash” – in 2012, after working jobs at TIFF and Hot Docs.

“I promised myself that I would do it as long as I didn’t lose all the money I was putting into it,” he explains. “I was frankly afraid to risk everything on a festival type of event, and wanted to see if there was an audience for the kind of stuff I loved to watch. After six years, I decided to take the leap. I’m still terrified, of course, but there’s really nothing I enjoy more than promoting the great work that’s emerging these days from short film creators. A festival is more of an event, too: it’s easier to publicize, and it gives filmmakers a kind of finish line where their achievements can be celebrated with a bit more oomph.”

The festival offers 50 short films spread across six programs and touching on pretty much any subject you can imagine. Looking for a documentary about Nora Bottomley, one of Canada’s first female military pilots? Liane Graham’s Flight screens November 24 at 7 pm. More in the mood to watch an Imperial Stormtrooper in existential crisis? Maxime-Claude L’Écuyer’s Squad Leader TD-73028 Soliloquy is playing November 24 at 9 pm. How about a Belgian anthology about colonialism? Emma De Swaef and Marc James Roels have you covered with This Magnificent Cake! on November 23 at 7 pm. Or you may enjoy David O’Reilly’s Kubrick By Candlelight (November 23, 9 pm), a metatextual charmer set in 1973 during the filming of Barry Lyndon in Ireland.

Modest but celebratory. “Each of our six screenings has some local content,” McNally says, “and the majority of our local filmmakers will attend. We’ll host brief Q&A sessions with them to find out some of their secrets.”

“We’re showing so much great work that you really can’t go wrong,” McNally says, “but if there was one surprise it was Souls Of Totality (November 24, 3 pm), starring Tatiana Maslany and Tom Cullen. Filmed during an actual solar eclipse, it’s a remarkably accomplished and moving film – and best of all, it came to me very much by accident. A publicist who represents short films just happened to send it to me as our deadline was approaching. It hadn’t been submitted, and I’d not even heard of it before then. But it knocked me out, and I’m proud to be screening it here in Toronto. It wouldn’t surprise me at all if it’s nominated for an Academy Award. Yes, it’s that good.”