The Toronto Black Film Festival aims to educate and illuminate 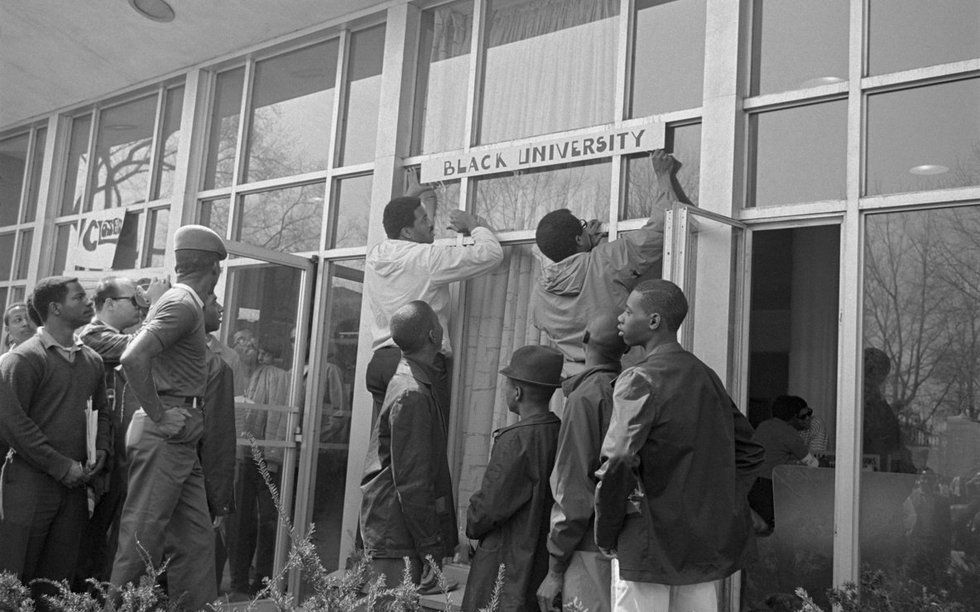 “Greater knowledge leads to greater understanding” is the motto of the Toronto Black Film Festival. The festival launches its fifth edition this week with a documentary that speaks to the truth of that statement.

Arriving fresh from the Sundance Film Festival, Stanley Nelson’s Tell Them We Are Rising, screening at the Isabel Bader Theatre this Wednesday (February 15) at 7:30 pm, explores America’s contentious relationship to its historically Black universities and colleges.

Education can be a dry subject, but not in this context the roots of Black educational institutions run deep in the body of a divided nation, starting with secret Southern schoolrooms that predated the civil war. From those came the “contraband schools” of Reconstruction, as Northerners rushed to educate Black slaves who’d been kept illiterate and ignorant while Southerners kept finding ways to drag their heels on the process.

Decades later, African-American leaders argued over the right approach to education as white America imposed a separate-but-equal strategy that separated rather than equalized it wasn’t until the civil-rights struggles of the 1960s that things appreciably changed.

Nelson packs a century and a half of material into a tight feature, drawing some interesting connections between higher education and increased activism and social responsibility. And his movie doesn’t pull any punches: Tell Them We Are Rising ends on an ambivalent note, taking stock of the gains but very much aware that America’s colleges and universities are staring down a rough future – and Black ones, even more so.

As of Thursday (February 16) the festival moves to the Carlton Cinemas and the AGO’s Jackman Hall, screening a mixture of features, documentaries and shorts through the weekend including Sound Of Redemption: The Frank Morgan Story (Thursday, 7 pm, Carlton), which I reviewed during its theatrical run last summer.

Other events include a tribute to Louis Gossett Jr. (Saturday, 9 pm, Jackman Hall) that will include the presentation of the festival’s lifetime achievement award and a screening of his son Satie’s short film 10 Minutes, and a master class with Sudz Sutherland and Jennifer Holness (Sunday, 11 am, Carlton), the real-life couple whose professional partnership led to the CBC TV series Shoot The Messenger.

For the full program and screening schedule, visit torontoblackfilm.com.