Alfonso Cuarons Roma is dominating awards season chatter thanks to its sweeping portrait of Mexico City in the 70s. The. 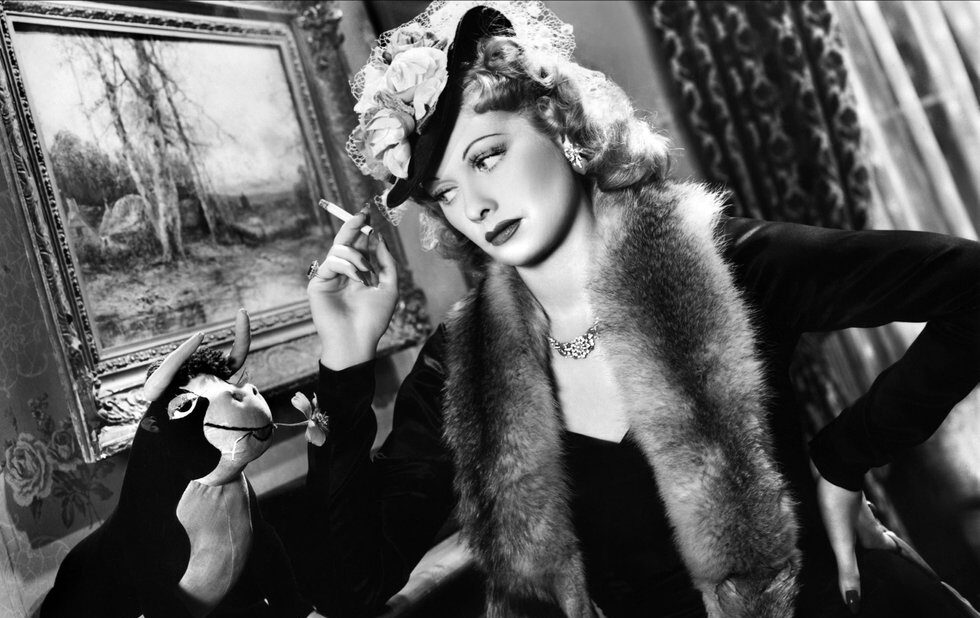 Alfonso Cuarons Roma is dominating awards season chatter thanks to its sweeping portrait of Mexico City in the 70s. The Toronto International Film Festival’s year-round Cinematheque programming is complementing his epic with a retrospective of more than 25 Mexican films curated by TIFF programmer Diana Sanchez and Cuarons compadre, filmmaker Guillermo Del Toro.

Sui generis: An Alternative History Of Mexican Cinema kicks off February 28, immediately after the upcoming Oscar ceremony (where Roma is expected to make a splash), showcasing early work by Del Toro and Cuaron, as well as influential classics by Luis Bunuel and Arturo Ripstein, among others.

Other highlights include a retrospective on Dororthy Arzner the pioneering female director whose feminist masterpiece Dance, Girls, Dance will be introduced by programmer Alicia Fletcher and a selection of films by the Shaw Brothers, the legendary Chinese film producers whose martial arts films will be familiar to fans of Quentin Tarantino and Wu-Tang Clan.

Phantom Thread heads should bookmark The Pleasure Of Seeing: The Sublime Cinema Of Max Ophuls. Paul Thomas Anderson has acknowledged the influence films like Letter From An Unknown Woman have had on his own precise, roving camerawork, searching surfaces and objects for beauty and meaning. The German-born filmmaker worked in both Europe and Hollywood and made classics such as The Earrings Of Madame De… and Lola Montes that have played at TIFF Cinematheque over the years.

Meanwhile, Andersons Magnolia will appear in a previously announced program looking back at films celebrating their 20th anniversary. 1999: Movies At The Millenium will screen Stanley Kubrick’s final film Eyes Wide Shut and David Fincher‘s Fight Club two movies in which men in the midst of existential crises try to reassert their masculinity. The program also includes Deniss incisive take on masculinity, Beau Travail, as well as the debut films by Sofia Coppola (The Virgin Suicides) and Lynne Ramsey (Ratcatcher).

No retrospective on 1999 would be complete without the Wachowskis‘ influential action flick The Matrix. The Keanu Reeves-starring film will play along with a discussion on the movies trans aesthetic with Cael Keegan, author of Lana And Lilly Wachowski: Sensing Transgender.