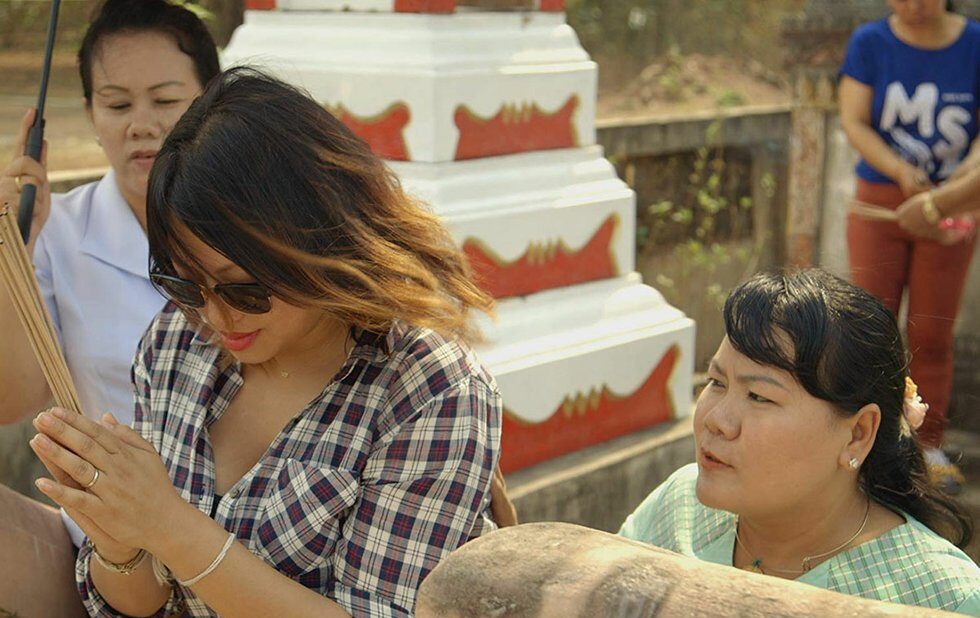 Kulap Vilaysack digs into her own Origin Story in personal doc.|One Cut Of The Dead is bloody great fun.

The 22nd Reel Asian festival brings a host of contemporary Asian cinema – features, documentaries and shorts – to Toronto audiences, supplementing the programming with panels and post-screening Q&As. Here are two titles you won’t want to miss.

Since she was a child, podcaster and TV writer/producer Vilaysack (Who Charted, Bajillion Dollar Propertie$) has lived with the knowledge that the man who raised her was not her father. (Her mother blurted it out during an argument.) Decades later, and trying to start a family of her own, she’s ready to meet her biological father – which will require reconciling with her unstable mom, travelling to her parents’ homeland of Laos and reopening some very old wounds.

Origin Story bears a glancing resemblance to Sarah Polley’s Stories We Tell in that both are personal documentaries in which a filmmaker investigates her family history and winds up confronting herself. But Vilaysack’s film is very much its own thing – a way to get the answers she’s sought, sure, but maybe also a place to put the anger she’s been carrying over this for all these years. 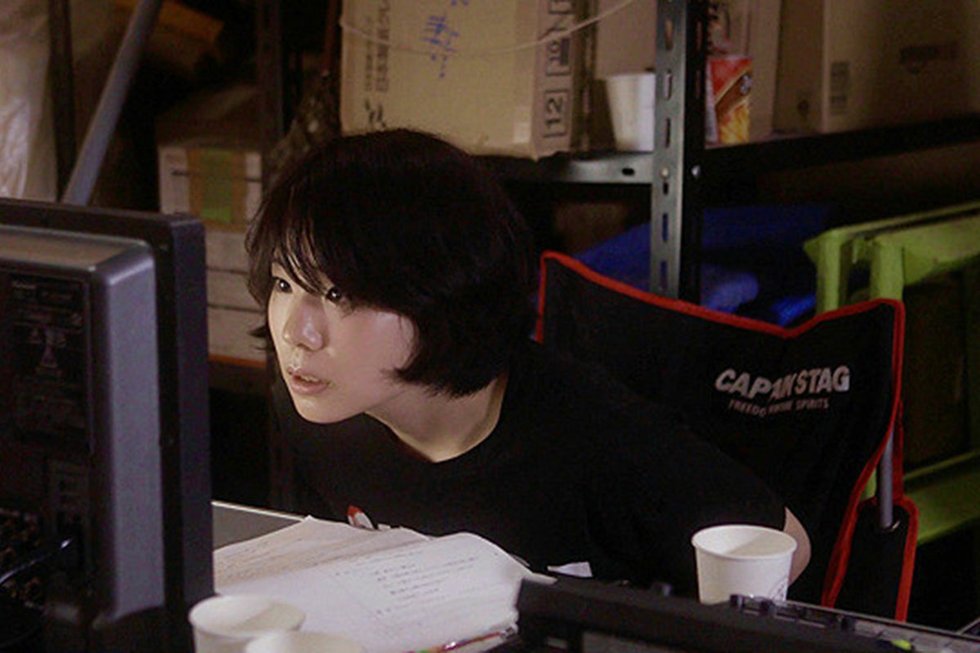 One Cut Of The Dead is bloody great fun.

Perhaps the most fun you’ll have watching people’s heads come flying off, Ueda’s ebullient comedy – which opens with a zombie attack on a film shoot, and then spirals off into a delirious narrative pile-on – is the Day For Night of splatter movies. Or maybe the Living In Oblivion. Whichever reference makes more of an impact on you, I guess.

Discussing the plot would be spoilerish and also pointless. Suffice to say it’s a celebration of filmmaking ingenuity and gleeful bloodletting, with a clever father-daughter story that emerges in its second half to make everything that much sweeter. Also, zombies. I did mention the -zombies, right?