The best movies and outdoor screenings in Toronto this summer

The biggest blockbusters of summer 2019 include Stuber, The Farewell and a Fast & Furious spinoff 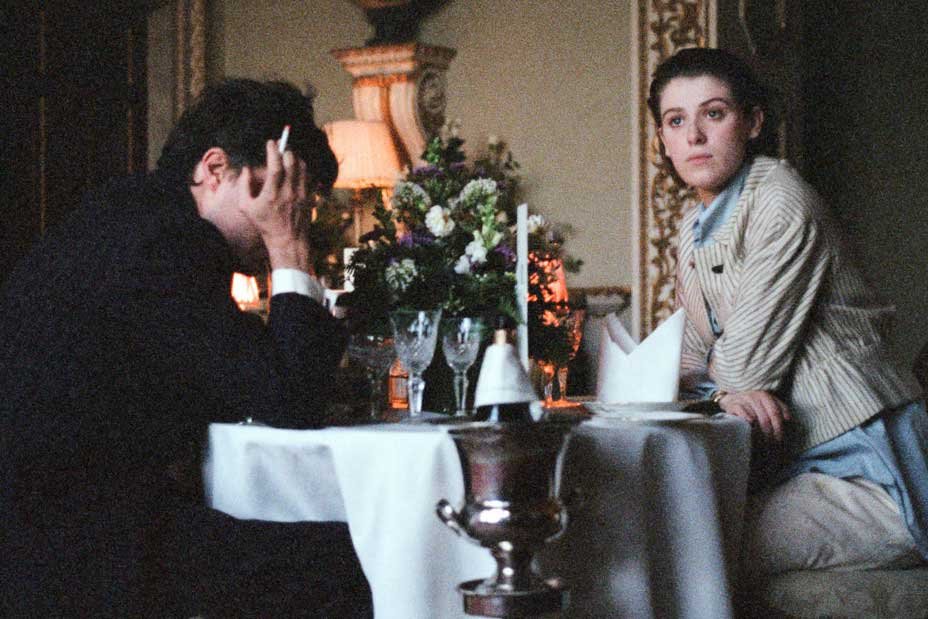 GET DRAMATIC WITH THREE FILMS BY JOANNA HOGG

English writer/director Joanna Hogg has built a reputation on small, intimate dramas about people in the middle of profound life crises – so why are we mentioning her in the Hot Summer Guide? Well, because TIFF is holding a mini-retrospective of her earlier films to support the arrival of her latest drama, The Souvenir, and because her debut feature, 2007’s Unrelated, gave Tom Hiddleston his big break as a sun-dappled young man desired by Kathryn Worth’s older protagonist on a Tuscan holiday. The actor also plays a key role in her follow-up, Archipelago, and pops up as an estate agent in Exhibition, so you can consider this a Hiddleston festival if that gets you down to the Lightbox. Come for his intensity, stay for the excruciating emotional revelations.

SIT BENEATH THE STARS AT THE OPEN ROOF FESTIVAL

The lineup for the 10th anniversary season of the outdoor movies-and-music festival – once again setting itself across from MOCA – kicks off with Jordan Peele’s Us. Details for the rest of the program will be revealed closer to the date, but organizers promise “some great Canadian indie titles,” as well as food trucks and beer on site and themed bands playing before each film.

PARK YOURSELF AT AN OUTDOOR CINEMA

Toronto’s outdoor summer cinema offerings are as plentiful and eclectic as always – wherever you are in the city, you can always find something to watch. On Tuesday nights, City Cinema at Yonge-Dundas Square features movies starring Second City veterans Bill Murray, Dan Aykroyd and Harold Ramis (Ghostbusters, June 25), Steve Carell and Tina Fey (Date Night, July 2), John Candy (Planes, Trains & Automobiles, July 9) and Catherine O’Hara, Eugene Levy, Fred Willard and Jane Lynch (A Mighty Wind, July 16) – and preceding every screening is a live improv set by members of the Toronto company. Meanwhile, Toronto Outdoor Picture Show returns to Christie Pits on Sundays with a “Dynamic Duos” program, including recent TIFF sleeper Rafiki (June 30) and Andrew Lau and Alan Mak’s knockout Hong Kong thriller Infernal Affairs (July 28), which Martin Scorsese remade as The Departed. Looking for superheroes? Captain Marvel screens at Liberty Village Park on June 21, and Regent Park’s Under The Stars screening series opens with Spider-Man: Into The Spider-Verse (July 10) and closes with Black Panther (August 14). Into The Spider-Verse will also be swinging into Parliament Square Park (July 25). Oh, and there’s a Crazy For Swayze double bill of Dirty Dancing and Ghost in Sorauren Park on August 24. He was a superhero, too.

DEEP-DIVE INTO THE WORLD OF DAVID LYNCH AT TIFF

It’s been a while since David Lynch made a movie. The iconoclastic master of unnerving imagery has been more focused on music, art and meditation lately, though he returned to TV two years ago with the 18-hour follow-up to his cult series Twin Peaks. If you haven’t caught a Lynch classic on the big screen or have the itch to revisit Mulholland Drive, TIFF is hosting the retrospective David Lynch: The Big Dream, which will screen nine of his 10 features (Inland Empire is sadly not playing due to rights issues) plus a program of six shorts.

TAKE AN UBER TO STUBER

Kumail Nanjiani is an unassuming Los Angeles Uber driver whose life becomes an action movie when he picks up a hardened detective (Dave Bautista) on the case of his career. Boasting a cast of crack comic performers that includes Bautista’s Guardians Of The Galaxy frenemy Karen Gillan, Glow’s Betty Gilpin and Santa Clarita Diet’s Natalie Morales, it’s Michael Mann’s Collateral meets the French cult action hit Taxi with a dash of Nanjiani’s autobiographical dramedy The Big Sick, and it sounds like the delirious, goofy sleeper every summer needs. Plus, it’s directed by Michael Dowse, who’s demonstrated solid odd-couple comedy chops with Goon and The F Word – which, you may recall, starred Nanjiani’s Big Sick screen partner Zoe Kazan. Buckle up. 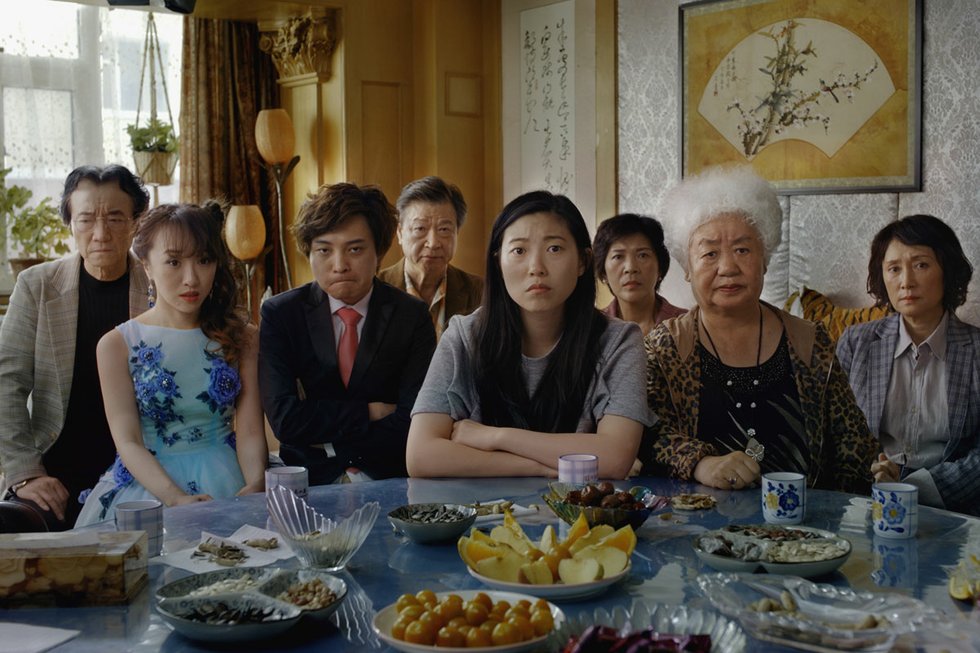 BRING A BOX OF TISSUES TO THE FAREWELL

In Lulu Wang’s semi-autobiographical breakout, Awkwafina (Ocean’s Eight, Crazy Rich Asians) plays a young woman who returns home to China to visit her dying grandmother, only to discover that a) no one’s actually told her beloved Nai Nai (Shuzhen Zhou) she’s dying, and b) the family is planning an elaborate wedding to give her one final party. A generational drama, a culture-clash comedy and an all-around crowd pleaser at Sundance, it looks to be one of the most promising indies of the summer.

It’s a truth universally acknowledged that the villain in one Fast & Furious movie will be a hero in the next, and Dwayne Johnson’s Luke Hobbs and Jason Statham’s Deckard Shaw are living proof. Despite having tried very hard to kill each other back in Furious 7, they became colleagues in The Fate Of The Furious – and now they’re getting their own spinoff, zipping around the world to take down a “cyber genetically enhanced villain” played by Idris Elba. Also along for the ride are Mission: Impossible – Fallout’s Vanessa Kirby, Baby Driver’s Eiza González, Gosford Park’s Helen Mirren and Joe Anoa’i, better known as WWE wrestler Roman Reigns. Atomic Blonde’s David Leitch directs.