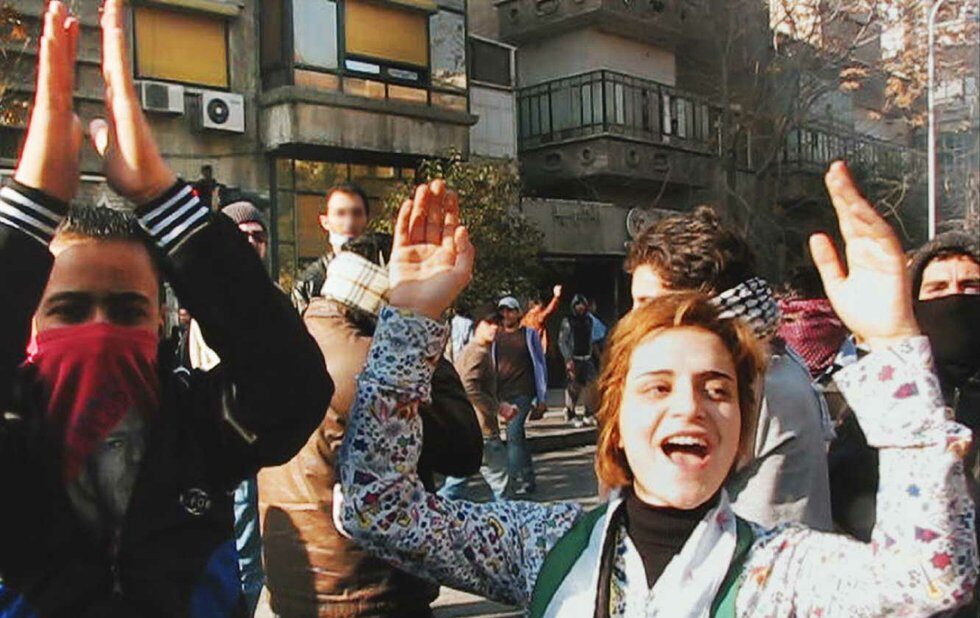 We have constant news reports and an influx of distressed Syrian refugees to tell us the truth about the conflict in Syria. But The War Show proves that there is something unique about the way movies can tell stories.

The documentary is a useful thumbnail history of the period, but its the human side of the story thats so strong here. The quintet shown often going about basic domestic and leisure activities start out as enthusiastic, almost joyful, demonstrators imagining real change but gradually become grim-but-determined resisters facing the possibility of dying for the cause.

Some images are deeply disturbing. Mostly shot on the ground during some of the fiercest fighting, the doc is a harrowing account of torture at the hands of police, a relentlessly brutal conflict and its impact on bombed out communities. A sequence with under-10-year-olds getting off on guns will upset and outrage you. And the gradual ascent of Islamic extremists demonstrates the price Syrians paid for the rest of the worlds political apathy.

Along the way, Zytoons camera becomes the centre of the drama. Feared by the regime which made people shooting footage the prime targets of snipers and sought out by participants on all sides of the conflict, it becomes a tool even Zytoon herself begins to distrust. At one point, rebels fire off an unnecessary second grenade to make sure the destruction can be captured on film. Hence the docs title, The War Show.