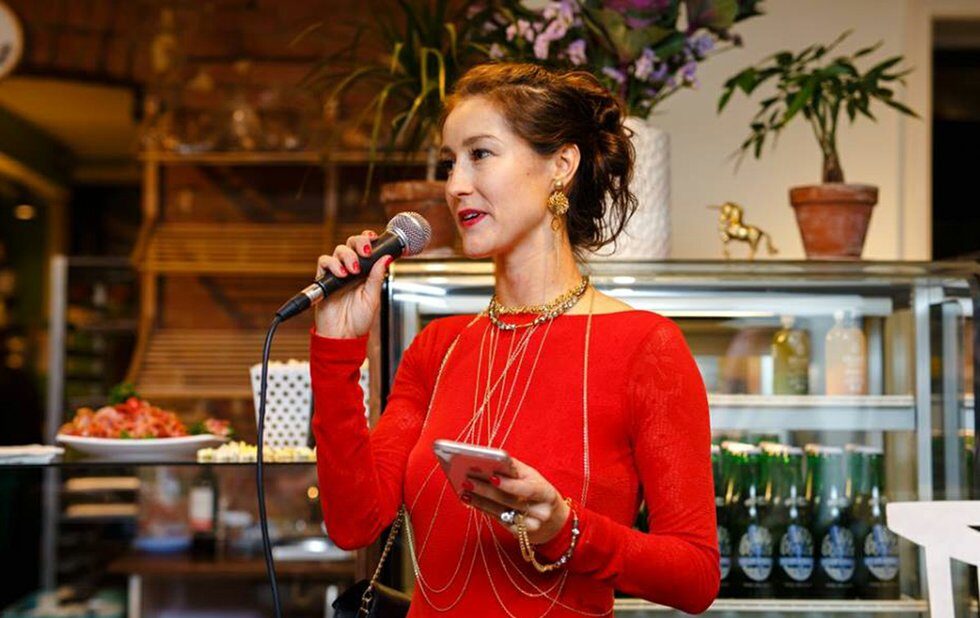 Following his 2015 Academy Award for Best Foreign Language win for Ida, Paweł Pawlikowski’s 2018 follow up Cold War made its way to Cannes where he was awarded Best Director. Now, the critically acclaimed film will be screened at the 2018 Toronto Polish Film Festival taking place in Toronto from November 5 to 11 and in Mississauga from November 16 to 18.

Marta Pozniakowski, CEO and executive director of Ekran Polish Film Association, started the Polish Film Festival 10 years ago with a close friend. The women-led organization, whose board of directors is 60 per cent women has grown significantly since its inception. Initially, Pozniakowski screened only six films, but as of now the festival has grown to now screening a total of 22 films. Currently, Ekran hopes to grow the festival by working with TIFF to become an official partner in 2019.

The 2018 Polish Film Festival will feature some of the mostly hotly anticipated names from the Polish diaspora. This year, Pozniakowski is bringing lesbian film Nina directed by Olga Chajdas, to the screen. Winner of the Big Screen Award at the Rotterdam International Film Festival, the film depicts an infertile married woman in her 30s named Nina who falls in love with the woman she initially sought out to be her surrogate. Chajdas’s partner Kasia Adamik, also a director, is the daughter of one of Poland’s most famous filmmakers Agnieszka Holland.

Another highlight is sure to be Polish Canadian Rafal Sokolowski’s thriller 22 Chaser, which will open the festival. Following his 2012 festival selection, the short film Seventh Day, 22 Chaser tells the story of a truck driver struggling to provide for his family. A long time supporter of the festival, Sokolowski will also appear in conversation discussing the film and his career.

This year, Pozniakowski is bringing the film festival to the Polish community of Mississauga to make seeing films more accessible.

“For many years, I always heard from the Polish community ‘Can you do something in Mississauga?’ because many people are older and it’s hard for them to drive to the city,” explains Pozniakowski.

By screening films over the course of a week in a second city, people who might not have otherwise had the opportunity to watch Polish cinema and see their stories told on the big screen are now able to.

For Pozniakowski, the reward of the film festival comes from seeing her community connect with their heritage and history. The Polish Film Festival brings together people deeply rooted in the Polish community and those outside of it.

“It really feels good when people come to you and say ‘Oh my god. This film moved me so much,’ ‘This movie’s about me,’ ‘I cried so much,’ or even when someone says ‘I hate that film,’ it’s good because it means something’s awakened,” says Pozniakowski.

For Pozniakowski, that’s just another way the festival connects people. “This festival is an opportunity to come and see what’s happening in Polish cinema and meet people.”