The Dark Knight to screen in IMAX 70mm at the Cinesphere 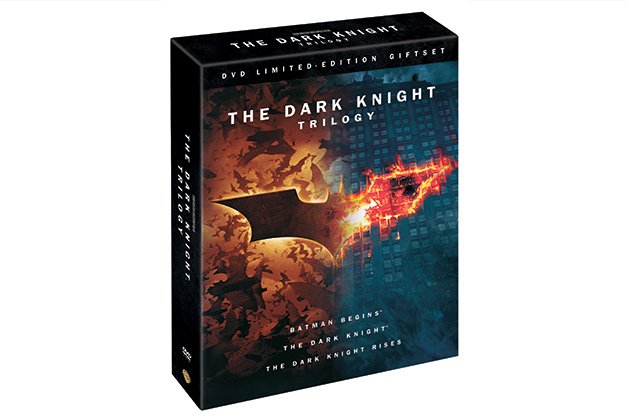 The Dark Knight is set to rise, again – on an IMAX screen in Toronto.

Warner Bros. Pictures is screening the film in four select theatres across North America for one week only to celebrate its 10-year anniversary. (The other three are in New York, San Francisco and Universal City, California). There will be one screening per day.

The Dark Knight was the first major movie to be shot partially on IMAX. Nolan filmed six sequences in 70mm IMAX, including the opening bank heist sequence. The film, which was the fourth to gross more than $1 billion at the global box office, contains 28 minutes of IMAX footage in total.

Ontario Place Cinesphere is the world’s first permanent IMAX theatre built in 1971, but you would never know since its recent facelift. In November, the Cinesphere reopened after undergoing a major renovation and now boasts new screens, a new sound system, and two projections rigs for IMAX 70mm and IMAX Laser presentations.

In fact, Nolan himself witnessed the new and improved IMAX theatre this past September for the screening of his war film Dunkirk.

Tickets go on sale July 20 via the Ontario Place website.