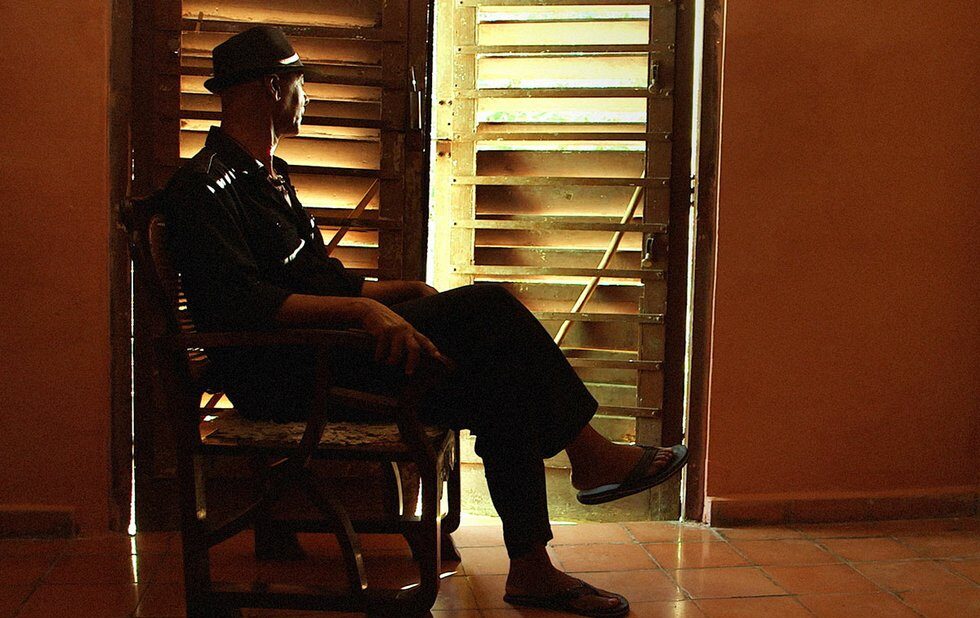 In 1974, an American Airlines flight from New York to the U.S. Virgin Islands was diverted to Cuba by Ishmael LaBeet, a radicalized Vietnam vet convicted of murdering eight people at the Fountain Valley Golf Course in St. Croix.

The Skyjackers Tale opens with the hijacking and backtracks through the events that led LaBeet to make his bid for asylum and those events prove a lot murkier than they ought to be.

Director Jamie Kastner relies a little too much on dramatic re-enactments of LaBeets flight to Cuba in the first section, but the movie gets a lot more involving once he starts digging into the history that put LaBeet on that plane in the first place.

And as that history which includes coerced confessions and police abuse of Black suspects is revealed, The Skyjackers Tale slowly changes from a period piece to a story with sickening relevance to the present day.