A Star Is Born starring Lady Gaga, a sci-fi film featuring Robert Pattinson and a Neil Armstrong biopic will screen at the Toronto International Film Festival 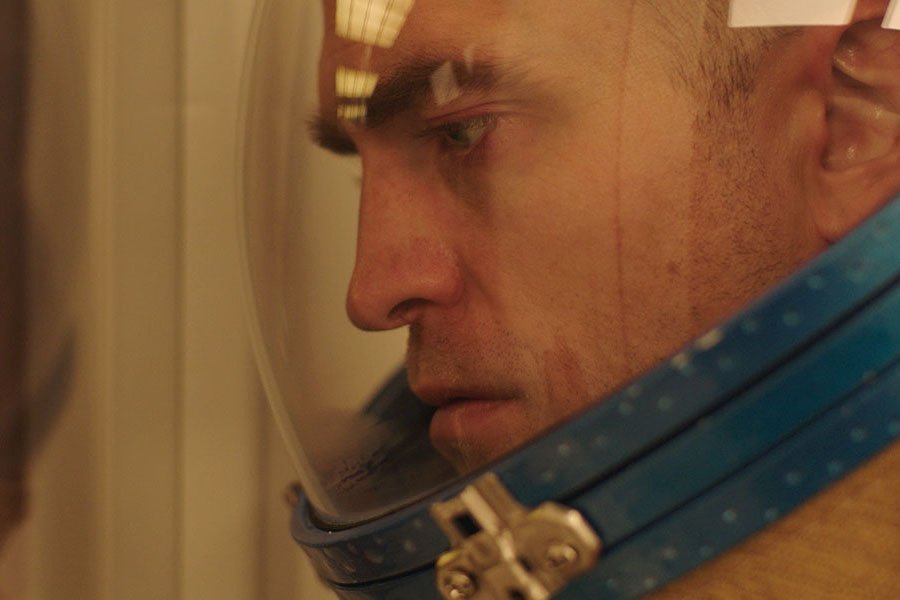 Their films likely couldn’t be more different, but Ryan Gosling and Robert Pattinson will both be floating in space this September when Damien Chazelle’s Neil Armstrong biopic First Man and Claire Denis’s sci-fi film High Life arrive at the Toronto International Film Festival.

TIFF kicked off its 2018 festival in a calmer, quieter mode, opting to cancel the usual celebratory press conference in light of Sunday night’s horrific mass shooting on the Danforth, in which two people were killed and 13 others injured.

“The Toronto Danforth area is the gold standard of our city’s vibrancy and we stand with our fellow Torontonians in condemnation of this violence,” the festival said in a statement. Instead, the initial gala and special presentation titles would be announced via press release.

So here we go.

In addition to First Man, which reunites Gosling with his La La Land director Chazelle, and the world premiere of High Life, in which revered art-house director Denis casts Pattinson as an unwilling astronaut, TIFF is giving the gala treatment to Bradley Cooper’s directorial debut A Star Is Born, which casts the actor opposite Lady Gaga in the latest iteration of the Hollywood melodrama about codependent entertainers. This will likely be the biggest, splashiest ticket at the festival, unless Gaga announces a free concert in the Lightbox atrium or something. The pop star was at the festival last year where she also performed in support of her Netflix doc.

Also screening as galas: Felix Van Groeningen’s Beautiful Boy, starring Steve Carell and Call Me By Your Name breakout Timothée Chalamet as a father and son coping with addiction (world premiere) Sara Colangelo’s Sundance hit The Kindergarten Teacher, with Rosa Salazar, Gael García Bernal and Maggie Gyllenhaal Nicole Holofcener’s The Land Of Steady Habits (world premiere), starring Ben Mendelsohn as a man who drops out of his pleasant Connecticut lifestyle Life Itself, the feature directorial debut of This Is Us creator Dan Fogelman and starring Olivia Wilde and Oscar Isaac (world premiere) Elizabeth Chomko’s Alzheimer’s drama What They Had, starring Hilary Swank, Michael Shannon, Blythe Danner and Robert Forster and Widows, a remake of a British television series starring Viola Davis, Michelle Rodriguez and Elizabeth Debicki which also happens to be director Steve McQueen’s long-awaited followup to 12 Years A Slave. 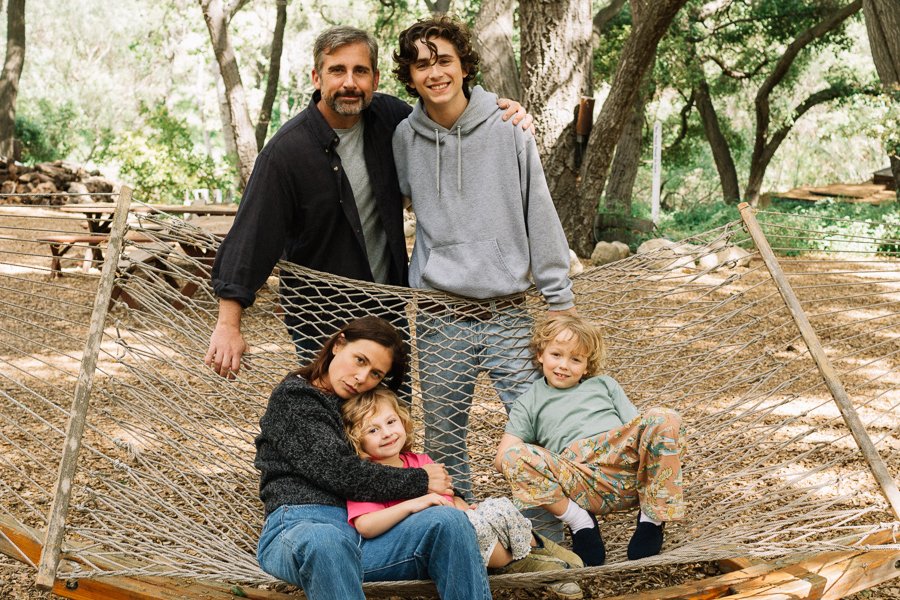 Films announced as special presentations today include the world premiere of If Beale Street Could Talk, the much-anticipated James Baldwin adaptation from Moonlight director Barry Jenkins starring Toronto actor Stephan James Marielle Heller’s Can You Ever Forgive Me?, starring Melissa McCarthy in the true story of literary forger Lee Israel Jason Reitman’s The Front Runner, starring Hugh Jackman as disgraced Presidential hopeful Gary Hart (with Vera Farmiga and Kaitlyn Dever as his wife Lee and daughter Andrea) Mia Hansen-Løve’s Maya, starring Roman Kolinka as a French war photographer trying to overcome trauma with a trip to India (world premiere) Olivier Assayas’s Non-Fiction, starring Guillaume Canet and Vincent Macaigne as an editor and author trying to keep up in the digital age David Lowery’s The Old Man And The Gun, starring Robert Redford as career criminal Forrest Tucker and Casey Affleck as the man determined to capture him when he escapes prison – again – at the age of 70 Jacques Audiard’s The Sisters Brothers, starring Joaquin Phoenix and John C. Reilly as assassins in 1850s Oregon and Jake Gyllenhaal as their latest target Amma Asante’s Where Hands Touch, starring Amandla Stenberg as a mixed-race teenager in Nazi Germany (world premiere) Yann Demange’s White Boy Rick, which stars Matthew McConaughey, Bel Powley and Jennifer Jason Leigh in the true story of a teenage drug kingpin in 80s Detroit and Paul Dano’s directorial debut Wildlife, starring Jake Gyllenhaal and Carey Mulligan as a disintegrating couple.

TIFF also announced a handful of Canadian special presentations, all of which are world premieres: Keith Behrman’s YA drama Giant Little Ones, starring Josh Wiggins and Darren Mann as best friends confronting an unexpected turning point in their relationship Kim Nguyen’s The Hummingbird Project, starring Jesse Eisenberg and Alexander Skarsgård as cousins out to build a fiber-optic network between Kansas and New Jersey Patricia Rozema’s Mouthpiece, starring Amy Nostbakken and Norah Sadava in an adaptation of their own stage play, which Rozema discovered at the Nightwood Theatre, and Don McKellar’s Through Black Spruce, an adaptation of Joseph Boyden’s 2008 novel starring Tanaya Beatty, Kiowa Gordon and Brandon Oakes and set in Moosonee, Ontario.

For its second straight year, the festival did not name its opening-night gala the press office promises that the opening and closing galas will be announced later this summer. So for those of you keeping track, Xavier Dolan’s The Death And Life Of John F. Donovan still has a shot.

Look, it’s been a rough few days. I wanted to end on a laugh.