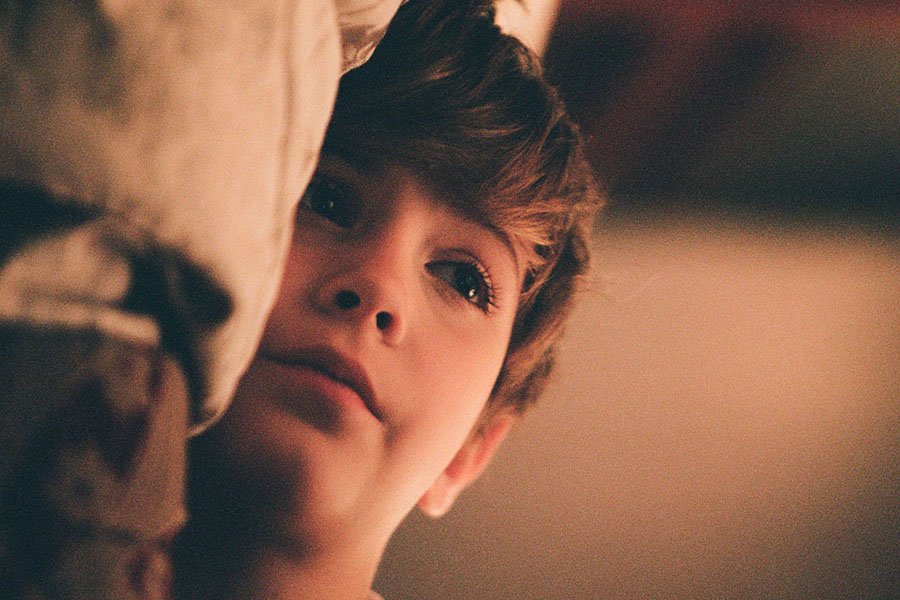 In recent years, TIFF’s Canadian press conferences have become a little weird. The old protocol had the festival brass announce its lineup of homegrown features and shorts at a Wednesday afternoon event, assembling Toronto’s entertainment journalists and critics to introduce us to the new filmmakers and applaud the veterans coming back with their latest picture.

A couple of years back, though, the festival tried a new tactic of dropping its announcements electronically at 10 am, while still holding the press conference in the afternoon. This let us all relax a little, I guess, but the element of surprise was gone: we were arriving to hear the programmers run through a list of movies we already knew were chosen.

At today’s presser, though, longtime Canadian programmer Steve Gravestock threw us a curve ball, revealing that Xavier Dolan’s long-gestating The Death And Life Of John F. Donovan would be making its world premiere at TIFF as a special presentation.

This is huge news, mostly because it confirms the film is actually finished: Dolan has been hemming and hawing about when to release his English-language debut – a drama about the epistolary relationship between a TV star and a young aspiring actor starring Jessica Chastain, Natalie Portman, Thandie Newton, Susan Sarandon, Kathy Bates, Jared Keeso, Sarah Gadon, Jacob Tremblay and Kit Harington – for a full year now. It was originally expected to debut at TIFF 2017, and its absence struck many industry watchers as curious. Was something wrong?

Negative press abhors a vacuum, so the silence around Donovan was soon replaced by rumblings of an elaborate post-production process. Dolan was said to be trimming the film down from a four-hour assembly earlier this spring, the Quebecois writer/director announced he had finished his cut – removing Jessica Chastain’s entire performance – but that he wouldn’t be bringing the film to Cannes, either. It just wasn’t the right place, he said, which led to the obvious question: if the Cannes Film Festival, where every one of Dolan’s films has received at least one award, wasn’t the right place for this film, what would be?

Enter Toronto. With an announced 127-minute running time, The Death And Life Of John F. Donovan will premiere at TIFF in a little more than a month, supported by as many A-listers as possible – and probably even Chastain, who’ll be in town finishing It: Chapter 2, which co-stars Xavier Dolan.

It’ll be a big, splashy event. Here’s hoping the movie turns out to be worth the wait.