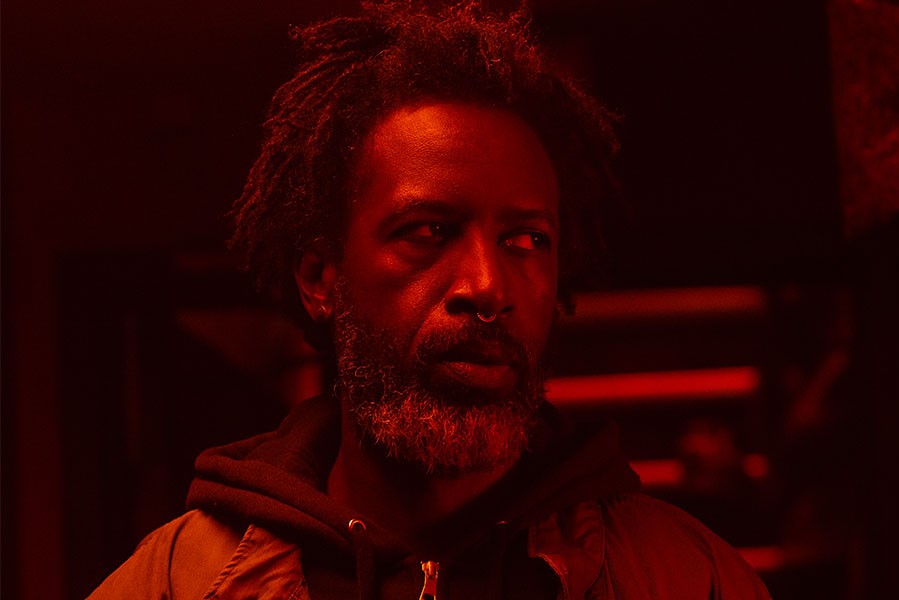 Officer’s first feature since 2008’s Nurse. Fighter. Boy. stars Saul Williams as a mid-level drug runner trying to reclaim some stolen merchandise after a robbery goes sideways – and maybe save a kid named Sheppard (Thamela Mpumlwana) from going down the same path that’s swallowed his own future.

Moving between present-day Toronto and 1995 New York, when Akilla was inducted into gangster life by his father (Ronnie Rowe, Jr.), Officer and co-writer Wendy Motion Brathwaite craft a tense, grounded spin on the gangland thriller, taking familiar genre characters and giving them histories, desires and motivations. A couple of secondary heavies don’t get that sort of consideration, but this isn’t their movie: it’s about Akilla and Sheppard, and what the older man will do to help the younger one.

It’s clear Akilla sees Sheppard as a younger version of himself – it’d be hard not to, really – but Williams plays that empathy as an irritant, something that keeps getting in the way of his mission to save both their lives. The film’s masterstroke is in its casting: Officer gives Williams his first screen lead since 1998’s Slam, and the actor is as powerful and present as he was two decades ago. He gives Akilla a confidence and unspoken authority that comes with knowing a world inside and out, and an exasperation with people who insist on making the wrong move when they don’t have to. Williams also composed the film’s score with Massive Attack’s 3D; the music seems to be keeping pace with Akilla’s heart rate.

Officer does something else with Akilla’s Escape that I’m hesitant to discuss, but when you see it you’ll hopefully be as stunned and impressed as I was. It’s not a plot twist, but rather a creative decision that pays off absolutely brilliantly over the course of the movie, giving flesh to its central metaphor and making the story play on at least two different levels above and beyond what happens in the narrative.