NOW MagazineMovies & TVTIFF review: Enemies Of The State is so much stranger than fiction

TIFF review: Enemies Of The State is so much stranger than fiction 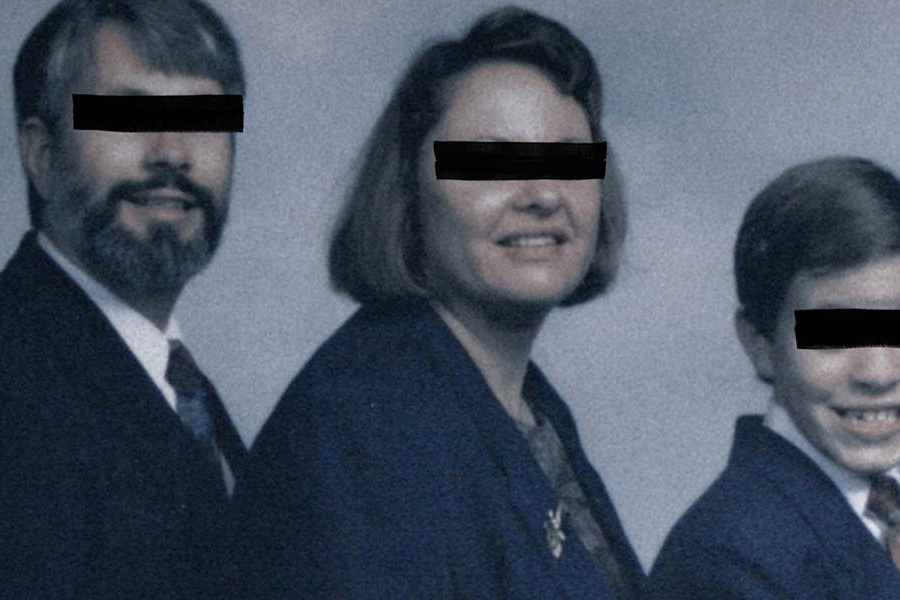 Paul, Leann and Matthew DeHart in Enemies Of The State.

The mesmerizing new documentary from National Bird director Kennebeck occupies the middle ground between Capturing The Friedmans and Standard Operating Procedure, and if that sounds like a weird place to stand, well, it’s even weirder than you can imagine.

Kennebeck tells the story of Matthew DeHart, a former drone operator with the Air National Guard turned hacktivist for Anonymous. In 2010, when DeHart was 25, the family home was raided by police seeking evidence of child pornography: Matthew insisted the FBI was behind the operation, using the child-porn warrant to search his hard drives for high-value intelligence he’d been sent by a whistleblower within the intelligence community.

Matthew’s parents Paul and Leann believed their son, standing by him as he spent nearly two years in prison – where, he says, he was subjected to the sort of inhuman treatment used to torture prisoners. (There’s no record of any of this, but of course there wouldn’t be.) When Matthew was released, the family fled to Canada in 2014 to claim political asylum – and the story gets even stranger from there.

Why did only one law-enforcement officer ever have access to Matthew’s computer? Why were police unable to provide unaltered transcripts of Matthew’s web chats with the minors he supposedly lured online? Why, if the likes of Anonymous, Wikileaks and Julian Assange championed his cause, did it never break into the larger public sphere?

Taking a cue from the elliptical work of director Errol Morris – who made The Thin Blue Line and Standard Operating Procedure, and who acts as an executive producer here – Enemies Of The State mixes stylized re-enactments, with actors lip-synching to archival recordings of interrogations and hearings, with more recent interviews with the DeHarts.

Kennebeck and editor Maxine Goedicke craft a compelling story of government overreach, legal brinksmanship and family ties stretched to the breaking point. The narrative is straight out of a paranoid thriller: how far would the state go to keep a terrible secret from getting out? But the stakes are painfully real: how far would parents go to keep their son safe?

Enemies Of The State offers a clear answer to one of those questions, at least, and leaves many, many others hanging by design. Like I said, this story is stranger than you can imagine.