NOW MagazineMovies & TVTIFF review: MLK/FBI lays bare the racism behind the harrassment of a civil-rights legend

TIFF review: MLK/FBI lays bare the racism behind the harrassment of a civil-rights legend 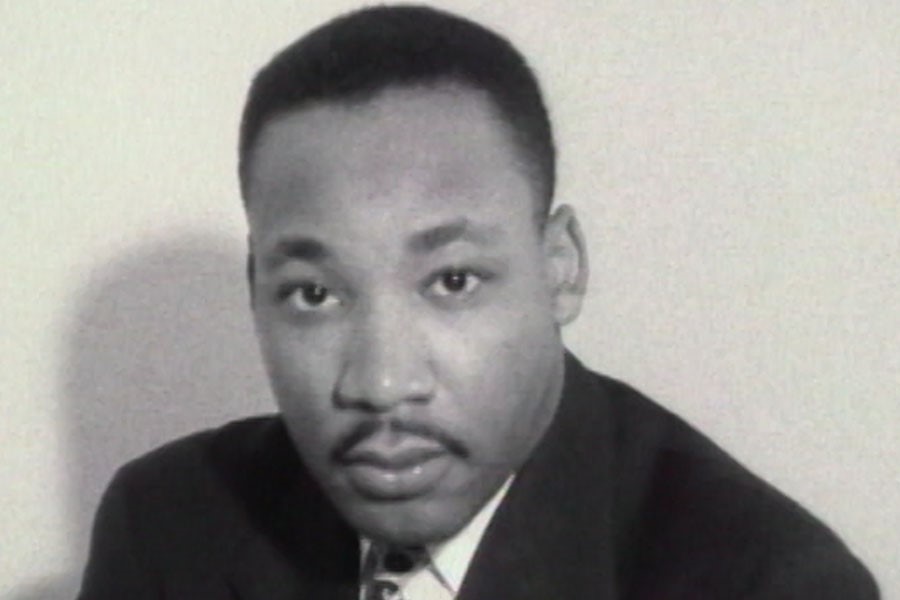 The young Martin Luther King, Jr., already under surveillance by the FBI.

It’s not news that Martin Luther King, Jr. was stalked by the Federal Bureau of Investigation. Sam Pollard’s documentary MLK/FBI just lays out all the ugly details for us.

Relying on a wealth of archival footage and some recently declassified FBI files, Pollard – whose documentary works include Slavery By Another Name and Sammy Davis Jr.: I’ve Gotta Be Me – follows the progression of FBI surveillance, infiltration and harassment as King rose to prominence as a leader of the American civil-rights movement.

Magazine articles and entire books have been written about FBI director J. Edgar Hoover’s persecution of King, up to and including recording his extramarital affairs and sending him anonymous letters demanding he kill himself to keep those scandals from becoming public. But reading about them in cold text is different from hearing their details recounted by journalists, authors and King’s contemporaries, with lashings of disbelief and anger in their telling.

It wasn’t enough for the famously paranoid Hoover to smear King as a communist agitator who posed the largest threat to the security of America (by preaching non-violence and equality, but whatever); King had to be eradicated entirely, lest he somehow engineer the perversion of the nation’s soul.

MLK/FBI relates all of this as professionally as possible, but the contrast that emerges between the bold, composed King and the pop-eyed, frantic Hoover speaks volumes; one man is willing to give his life to better his people, while the other is happy to sacrifice anything that stands in the way of his position of power.

Pollard shows us Hoover was a son of the segregated South, and did everything he could to create a federal agency that looked and thought just as he did. Of course he’d see King – who wouldn’t be baited, couldn’t be bought and had the ear of Lyndon Johnson until he spoke out against America’s involvement in the Vietnam conflict – as a menace.

But again, it’s not surprising to see evidence of America’s power structures working to silence any radical voice that might offer a challenge to the presumption of white supremacy; it’s just the way things worked, and still work today. A reporter’s interview with an angry woman protesting King with the claim he attended a “communist school” brings to mind the conspiracy theories circulated about Barack Obama’s childhood; the grinning teenagers surrounding that woman are probably trading Qanon memes on Facebook right now.

Some documentaries preserve the past in amber. Others explore the way it echoes into the present. MLK/FBI does the latter, drawing an undeniable arrow from Hoover’s tactics against King to the undermining of contemporary Black activists’ legitimacy and the attacks on Black Lives Matter movement. Half a century later, the tactics haven’t changed at all.