TIFF review: Pieces Of A Woman is a complex and uneven drama about grief 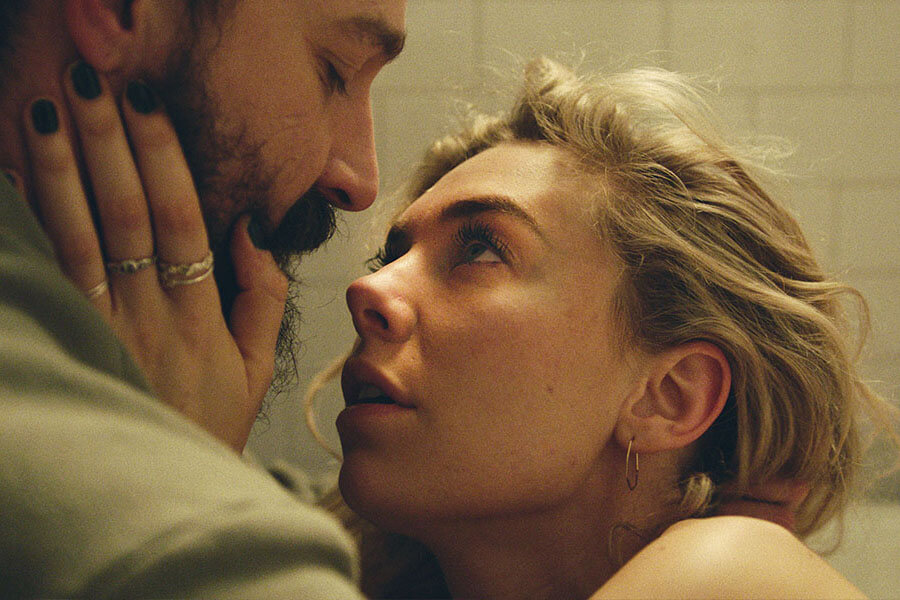 Hungarian director Kornél Mundruczó’s English-language melodrama is unpredictable – and that’s the point. The movie is about a woman grieving the loss of a child who doesn’t act in a way that her husband and mother expect.

The story follows Martha (Vanessa Kirby, best actress winner at the Venice Film Festival) and Shawn (Shia LaBeouf), a solidly middle-class Boston couple expecting their first child. They’ve decided on a home birth, but when their midwife is unavailable on the big day they get a back-up (Molly Parker) who is confronted with a difficult labour. An ambulance is called, but it’s too late.

The midwife winds up facing criminal charges, but Martha seems uninterested in the case. From there, Kata Wéber’s script largely centres on how Martha’s subsequent decisions and seemingly impenetrable aloofness roil Shawn and her mother (Ellen Burstyn), a Holocaust survivor.

The ensuing plot gives us a couple of salacious sex-and-drug twists before lightly scratching at class tensions and eventually leaning hard into the theme of intergenerational trauma and the baggage that comes with descending from a family of Holocaust survivors.

Mundruczó unnecessarily drops in music cues during the most dramatic moments as though he doesn’t trust his cast to deliver the goods. Most galling is an overused track by instrumental rock group Sigur Rós during the 30-minute, single-take home birth scene that opens the film.

Perhaps he is trying to disorient the audience in the same way Martha’s family is disoriented by her behaviour? In the end, it just reads like a fumbling attempt to wedge the more austere European sensibility from his 2014 breakout White God with the hallmarks of classic American melodrama.

Fortunately, all the principle actors deliver, particularly Burstyn and Kirby, who add a lot of depth to respective show-stopping monologues that bluntly articulate the film’s themes. Parker is also memorable in her supporting role as the supremely soothing midwife whose glow is as warm as the lighting in Martha and Shawn’s deceptively cozy home.

There are a lot of interesting and complex emotions and ideas simmering beneath the story in Pieces Of A Woman, but this high-strung drama struggles to find a convincing balance between contemplative quietude and sentimental overkill.