Joel Bakan and Jennifer Abbott deliver a follow-up documentary to 2003's The Corporation, concluding we're all pretty much screwed 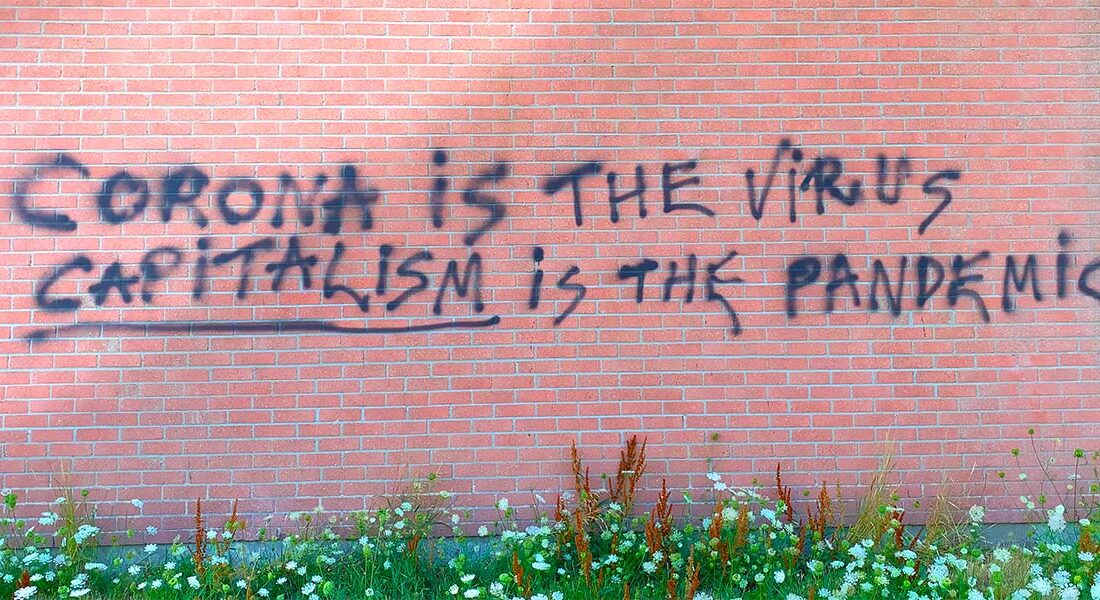 We're up against the wall, folks.

The New Corporation uses “The Unfortunately Necessary Sequel” as its subtitle, and honestly I wouldn’t have blamed them if Joel Bakan and Jennifer Abbott had just gone with “We Told You So” instead.

They did tell us, 17 years ago, that entities dedicated to inflating their own profits at the expense of everything and anything else would inevitably roll over everything and everyone in their way; The Corporation, which Abbott and Mark Achbar directed using Bakan’s book of the same name as its base, concluded that if the modern corporation was put through a psychological assessment, it’d be diagnosed a psychopath.

And now, here we are in 2020 and the psychopaths have won. With a brisk efficiency, The New Corporation guides us through the ensuing years of economic collapses and global decay, as corporations continue to pursue their domination of both the physical and virtual world.

The election of Donald Trump, who himself ticks a lot of boxes on that psychopath test, wasn’t even the apex of things; now we’re in the middle of a global pandemic, the spread of which was and continues to be encouraged by people who’ve been turned against science by conspiracy theories on Facebook.

Abbott and Bakan build their case out of news footage, repurposed promotional material and interviews with dozens of experts (among them journalist Chris Hedges, political commentator Heather McGhee, and Bill Clinton’s secretary of labor Robert Reich), shaping their presentation through a measured voiceover supplied by the filmmaker Charles Officer. It’s especially interesting to see the filmmakers incorporate COVID-19 into their narrative as both a technical obstacle to be worked through and the inevitable result of corporate disregard for public health.

There’s not a lot of new information here, but the organization is thoughtful and pointed, summing up two decades of immoral, destructive conduct by businesses whose CEOs understand that any fines that might be levied against them for their actions are worth paying, given the massive profits those actions will create.

And yes, this furious anti-corporate documentary counts Rogers and Bell among its production partners. That’s 2020 for you.