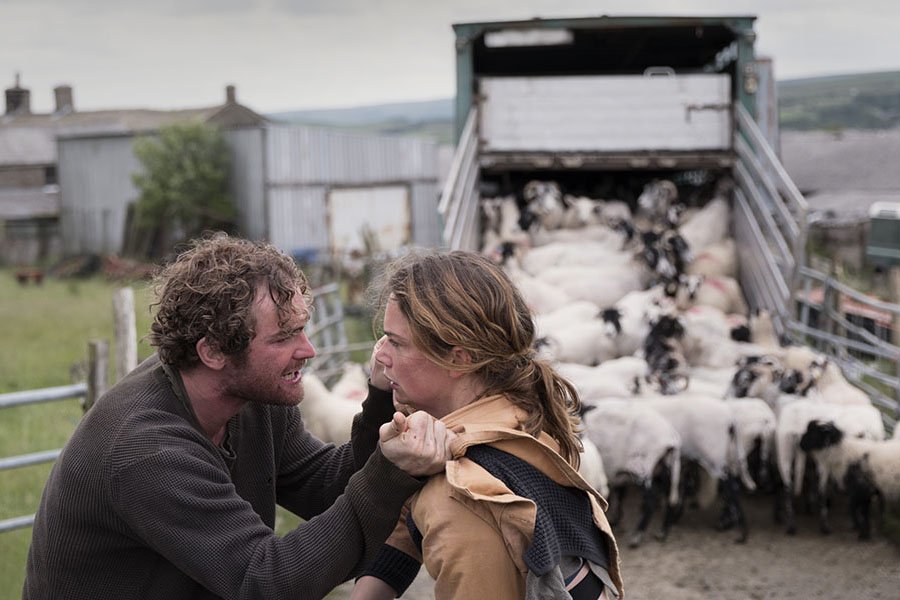 As you may have heard, fully one-third of the features and documentaries screening at TIFF this year are directed or co-directed by women, with even larger representation in the shorts and proper gender parity in the juried Platform program.

Here are 10 female-forward features that I’m really looking forward to seeing at the festival.

Her artful documentary The Arbor and her brilliant first feature The Selfish Giant established Clio Barnard as one of the greatest filmmakers working in the United Kingdom now, she’s back at TIFF with a drama starring The Affair’s Ruth Wilson as a woman who returns to her family’s Yorkshire farm to find it seething with secrets. This one’s in Platform. 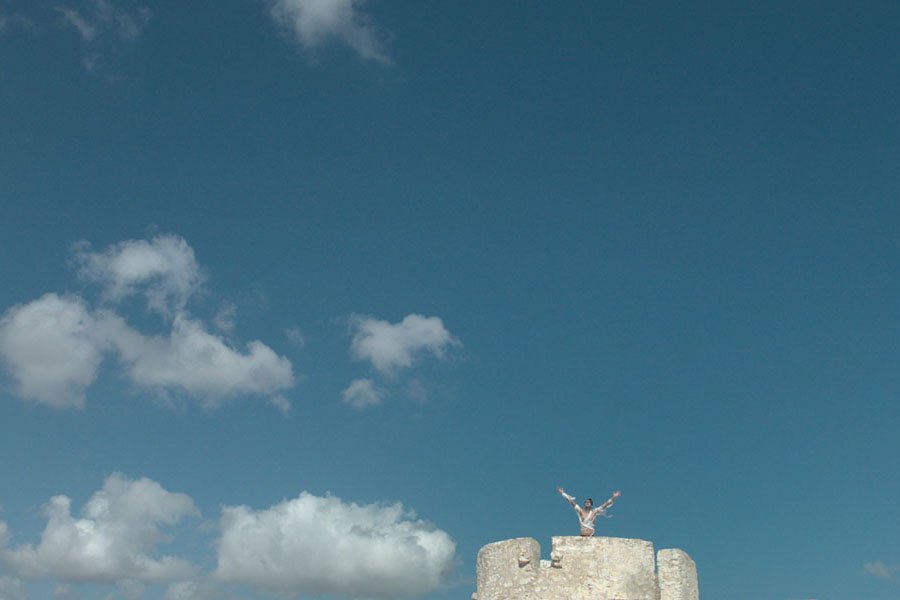 Algerian filmmaker Narimane Mari follows her 2013 debut Bloody Beans with another politically charged work: this one’s nothing if not ambitious, being a study of imperialism and colonization in three discrete acts. Shot in Algeria, Kythira Island and Greece, it promises to be one of the most challenging films at the festival. Can’t wait to see it. 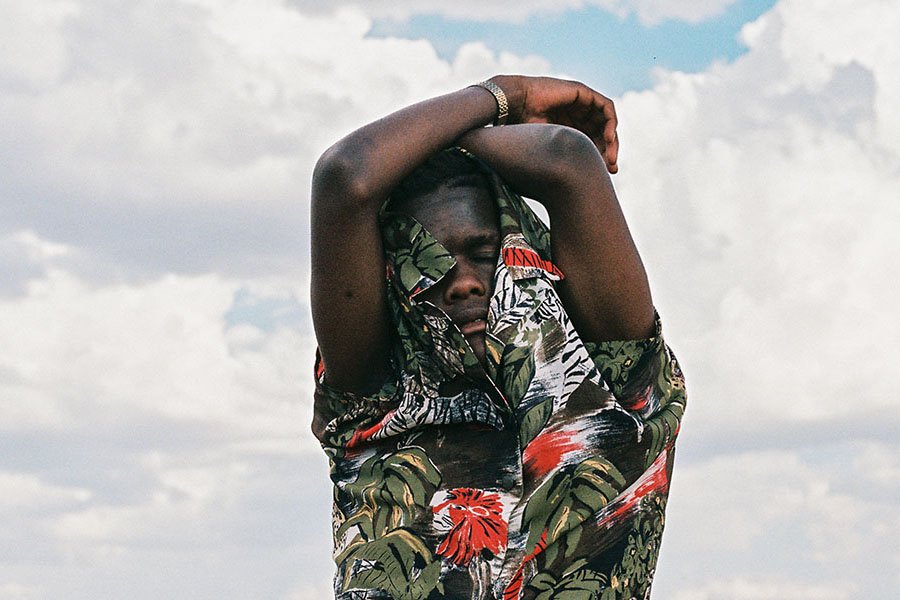 Emerging South African writer/director Jenna Bass (The One You Love) uses a body-swapping gimmick to explore issues of race, gender and sexuality among her country’s millennials. Shot in the middle of nowhere with an iPhone 7 for extra indie cred, but it looks like it works. 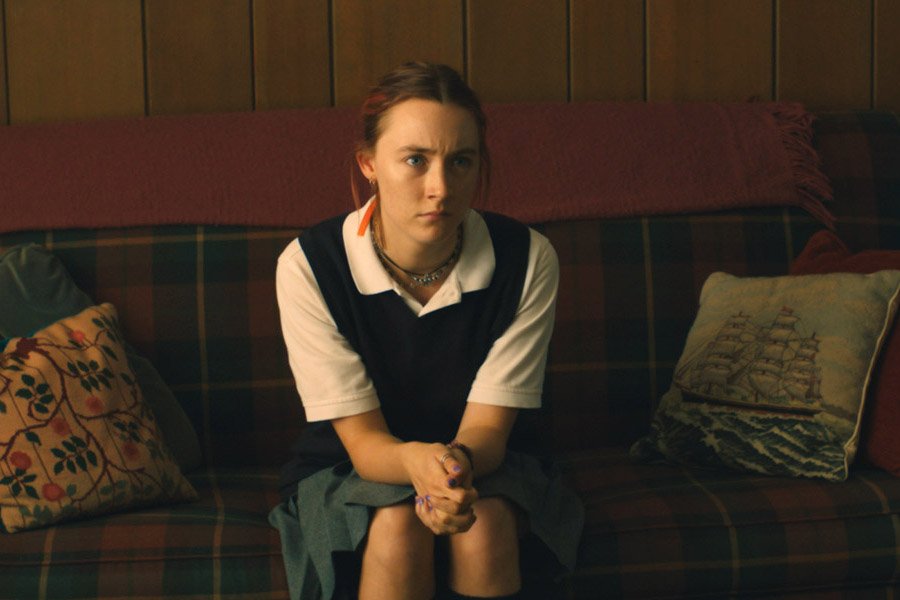 Greta Gerwig has worked behind the camera before, co-writing Frances Ha and Mistress America with her partner Noah Baumbach and co-directing the mumblecore drama Nights And Weekends with co-star Joe Swanberg. She’s flying solo with this drama about a Catholic high school girl (Saoirse Ronan) trying to figure out her future, and I’m eager to see what she can do. 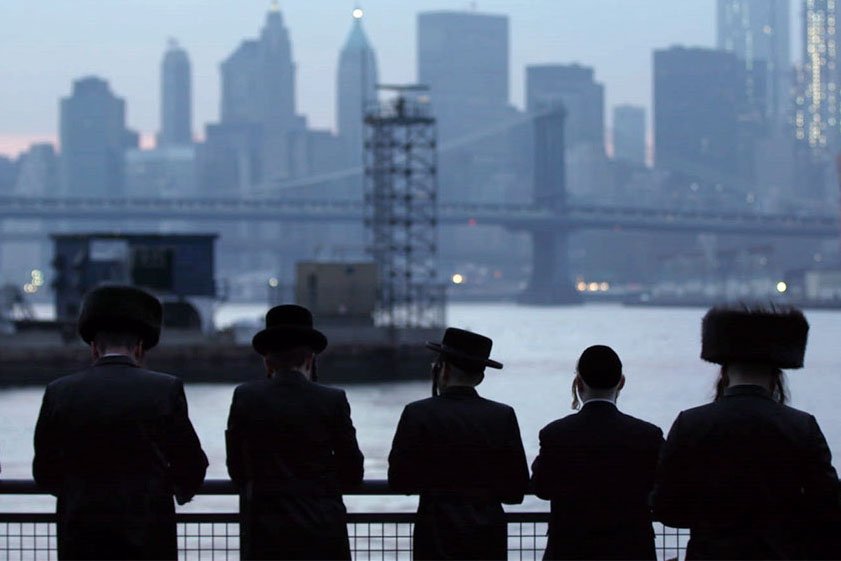 In 2006, Heidi Ewing and Rachel Grady’s Jesus Camp showed us Christian fundamentalism from the inside out a decade later, the pair investigate the Jewish side of the coin, exploring New York’s Hasidic community through the eyes of three people who’ve left it. It’s sure to be divisive hopefully it’ll also be enlightening. 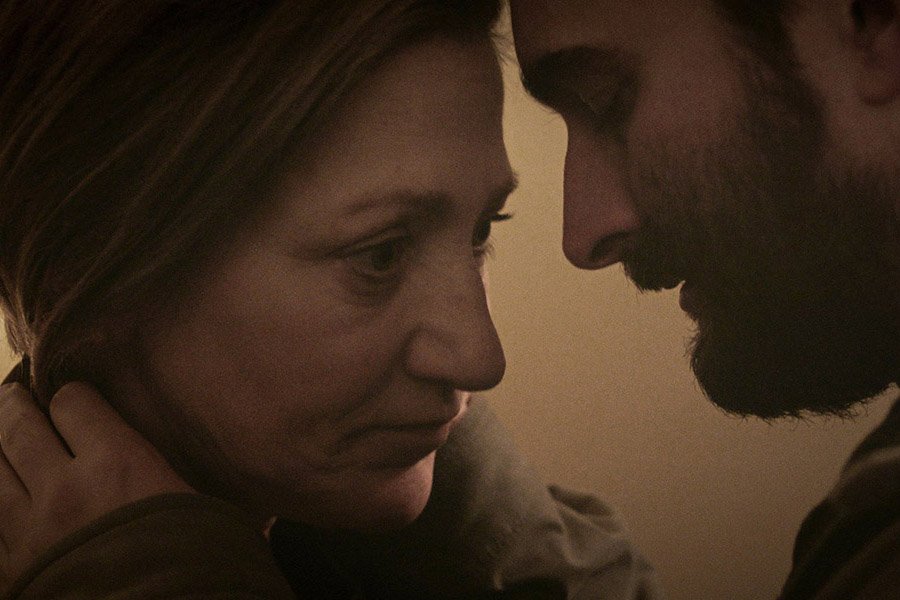 American indie director Lynn Shelton specializes in stories of lost souls, whether expressed comedically (Humpday, Laggies) or more thoughtfully (Your Sister’s Sister, Touchy Feely). Her latest casts Transparent’s Jay Duplass as an ex-con drawn into the lives of his high-school teacher (Edie Falco) and her teenage daughter (Detroit’s Kaitlyn Dever), so I’m thinking it’s one of the more thoughtful ones. But let’s see, 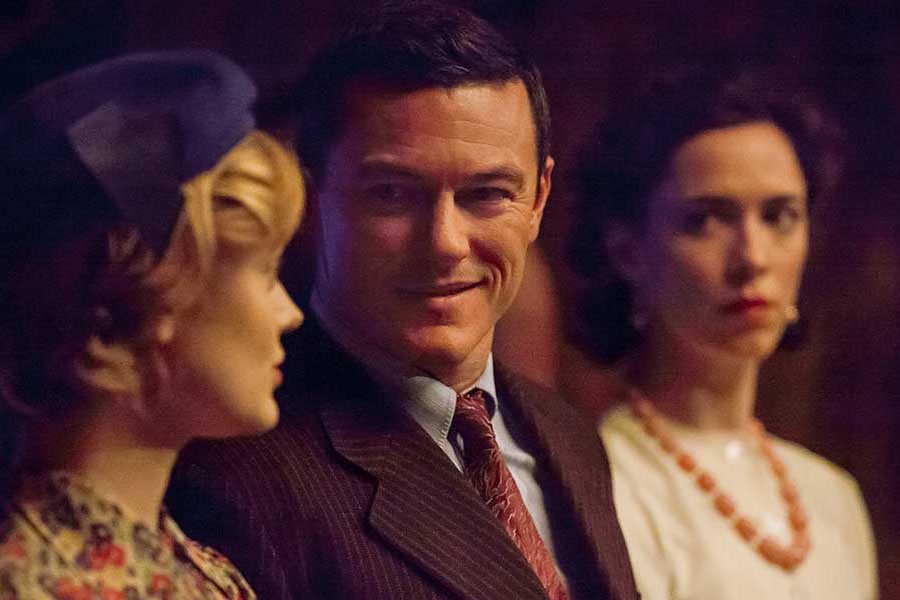 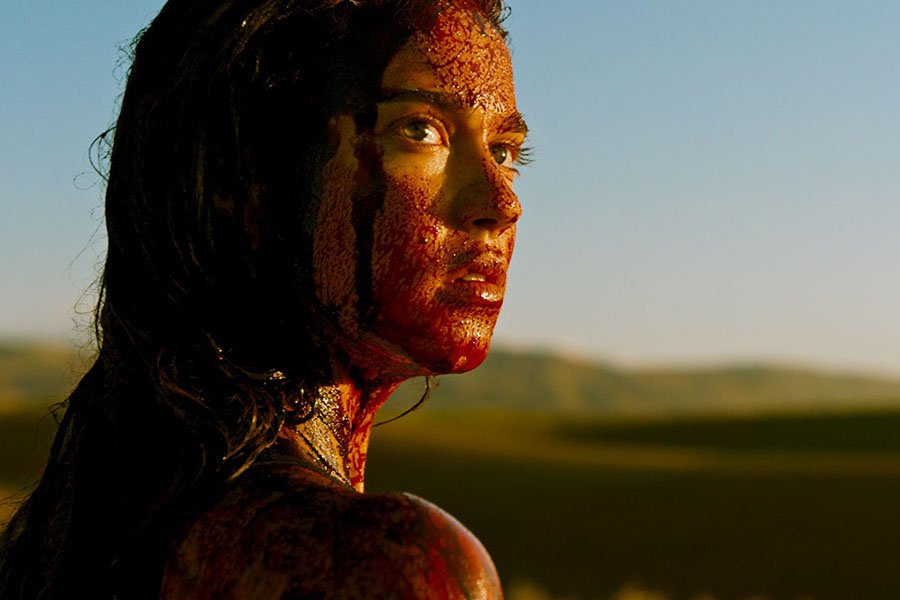 French writer/director Coralie Fargeat’s first feature sounds like a 21st century update of I Spit On Your Grave, with a young woman (Matilda Lutz, seen earlier this year in Rings) exacting brutal vengeance upon the rich assholes who’ve assaulted her at an island getaway. Given the general tenor of this year’s Midnight Madness offerings – and the recent cultural surge in female action protagonists – I’m curious to see what perspective Fargeat can bring to this particular subgenre. 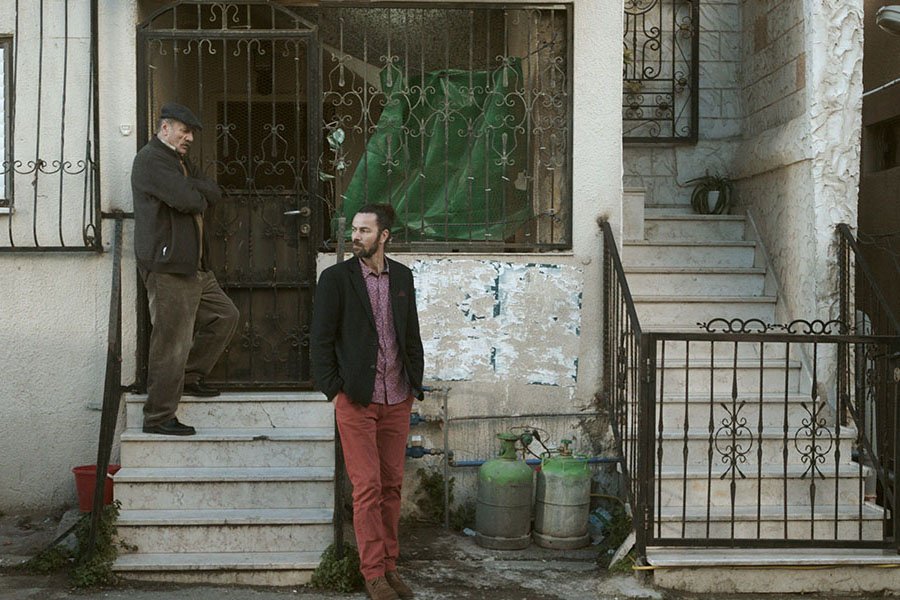 Annemarie Jacir’s Salt Of This Sea and When I Saw You established the Palestinian director on the festival circuit as a humanistic rather than explicitly political storyteller her new film, about an estranged father and son forced back together to deliver wedding invitations in Nazareth, suggests she’s found her groove. 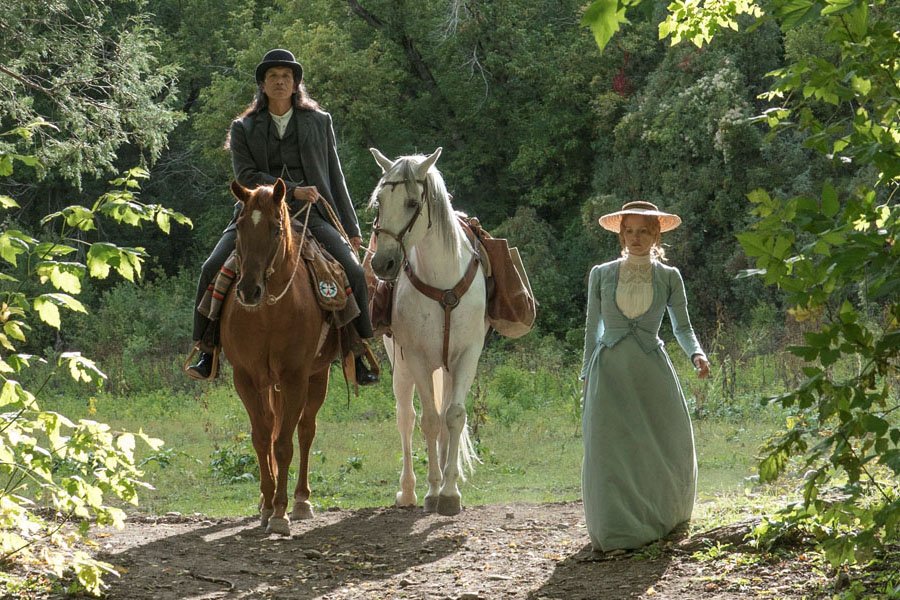 Susanna White follows last year’s John Le Carré thriller Our Kind Of Traitor with this historical drama about the friendship between New York artist Catherine Weldon (Jessica Chastain) and Chief Sitting Bull (Michael Greyeyes). I’ll be there for anything Chastain does, and White’s carved out an interesting career over the years, so I’m curious to see how they work together. (Also, Sam Rockwell is in it – and he’s having quite the year.)