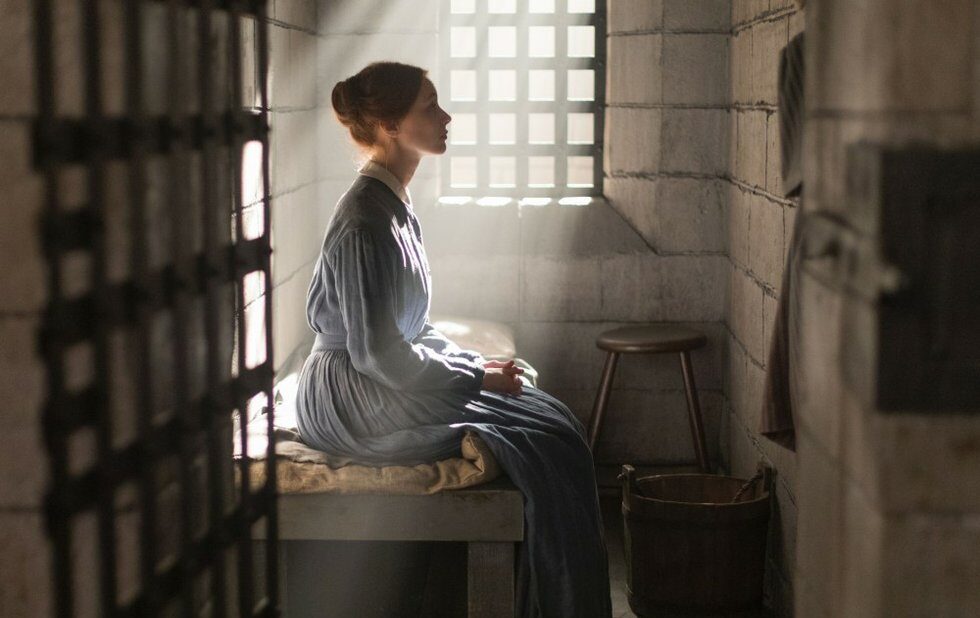 Alias Grace is about all the ways men look at a woman. But there’s something Hitchcockian in the way that Grace Marks (Sarah Gadon) looks back.

Grace is the 19th century teenaged housemaid who spent decades in prison for murdering her employers (Paul Gross and Anna Paquin). As with the Margaret Atwood novel it’s dutifully adapted from, Alias Grace picks up with the prisoner while she’s being interviewed by a fictional doctor (Edward Holcroft) probing her memories to find out where she fits between cunning femme fatale and innocent pawn.

Gadon’s exhilarating performance inhabits and subverts all the extreme adjectives thrown Grace’s way, leaving you with a memorable character whose lingering unknowability is her greatest strength.

The two episodes premiering at TIFF mostly lay down the foundation while hinting at the more complex and macabre material to come. But they stand alone as a coming-of-age tale that digs up the class warfare and crimes against gender buried within Canadian lore.

See story about the making of Alias Grace here.