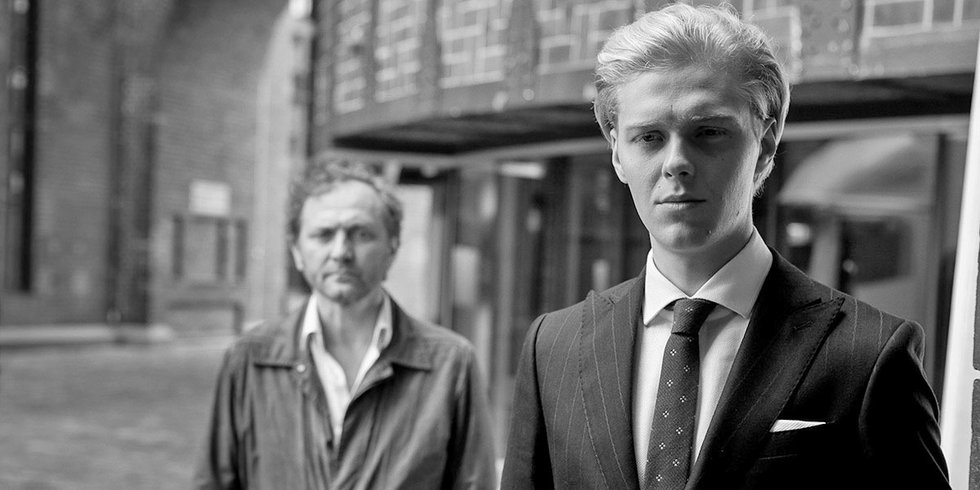 Slickly put-together Berlin lawyer Michael (Jakub Gierszal) passes for German but in fact is a Polish immigrant. In the opening scene, he coolly refuses to take on an African refugee case.

The sudden reappearance of his grizzled, estranged father (Andrzej Chyra) forces Michael into an existential tailspin, resulting in a disturbing climax.

Antoniak’s compositions are as studied and elegant as her protagonist, but the dialogue is a little too on the nose for a film that otherwise is suffused with mystery and ambiguity.