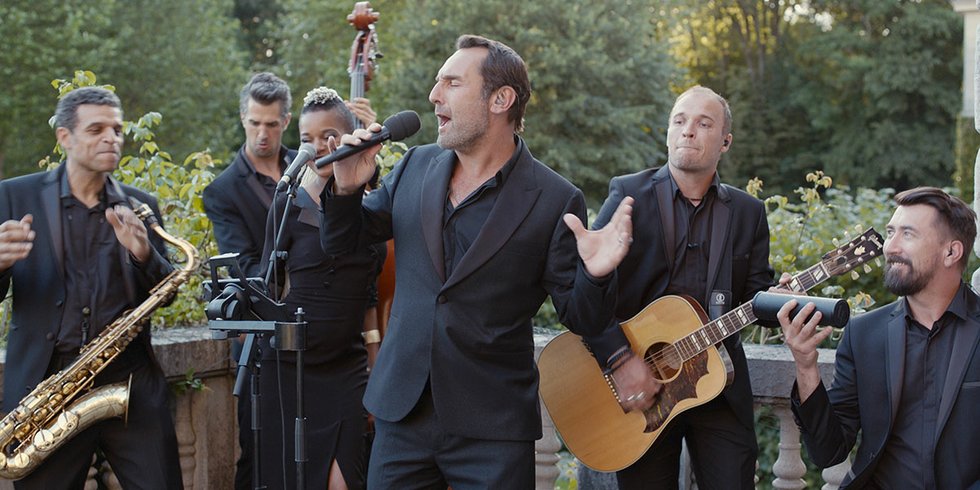 This years closing-night gala is a lightweight affair from writer/directors Nakache and Toledano, who made the arthouse smash Les Intouchables a few years back (the American adaptation, The Upside, is at this year’s festival too).

Here, theyve built a light comedy around on a lavish wedding at an estate outside Paris, where an increasingly harried event coordinator (Jean-Pierre Bacri) does everything he can to keep his clients and their guests unaware of the chaos required to make their evening special.

If its international title sounds like a bit of a happy shrug, thats probably intentional. Cest La Vie! spends a lot of time keeping its plates spinning (and napkins twirling) as the filmmakers parade a series of eccentric characters before their camera, the better to let us appreciate this farce we call modern life.

The filmmakers are specialists in non-threatening arthouse cinema, and this one is as non-threatening as it gets. Its nicely manicured piffle, and Bacris performance is just fine youll believe hes either frustrated or annoyed (or some mixture of both) at any given moment.

The real question is whether thats enough to hang a movie on, I guess.