CALL ME BY YOUR NAME SPEC D: Luca Guadagnino.. 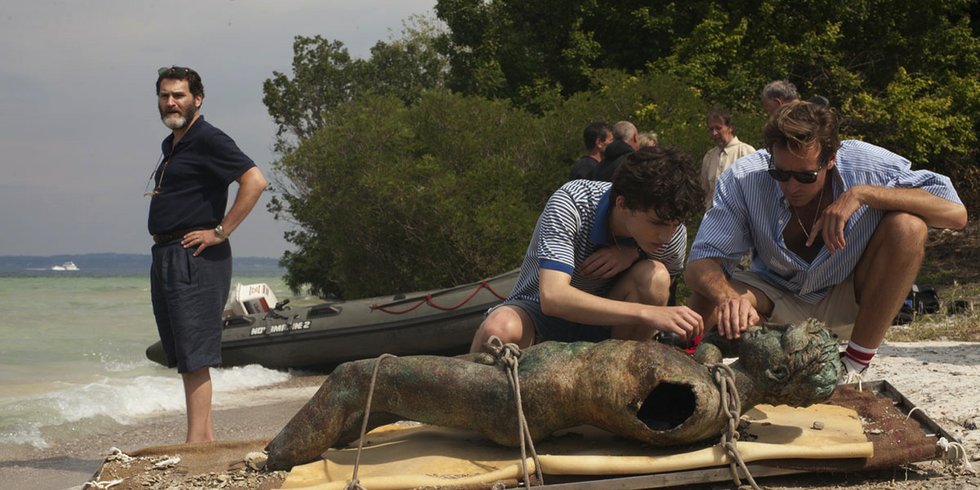 Guadagnino’s adaptation of André Aciman’s novel about the blossoming relationship between precocious pan-European 17-year-old student Elio (Timothée Chalamet) and his professor father’s American intern, Oliver (Armie Hammer), is gorgeous to look at, but lacks the heat and passion of its sun-dappled Northern Italy locales.

The director’s previous films, I Am Love and A Bigger Splash, were more daring in their look at sex and social mores. While there’s lots of sensuality in the shimmering, Debussy-like score and the cinematography – look for a soon-to-become-infamous-scene with a peach – there’s something coy and not quite convincing about the central relationship.

The actors are fine – Chalamet, in particular, is a real find. But this feels like a tasteful, aristocratic, gay wish fulfillment fantasy. The film’s heart is found not with the two leads but in a gut-wrenching monologue by Michael Stuhlburg as Elio’s father.