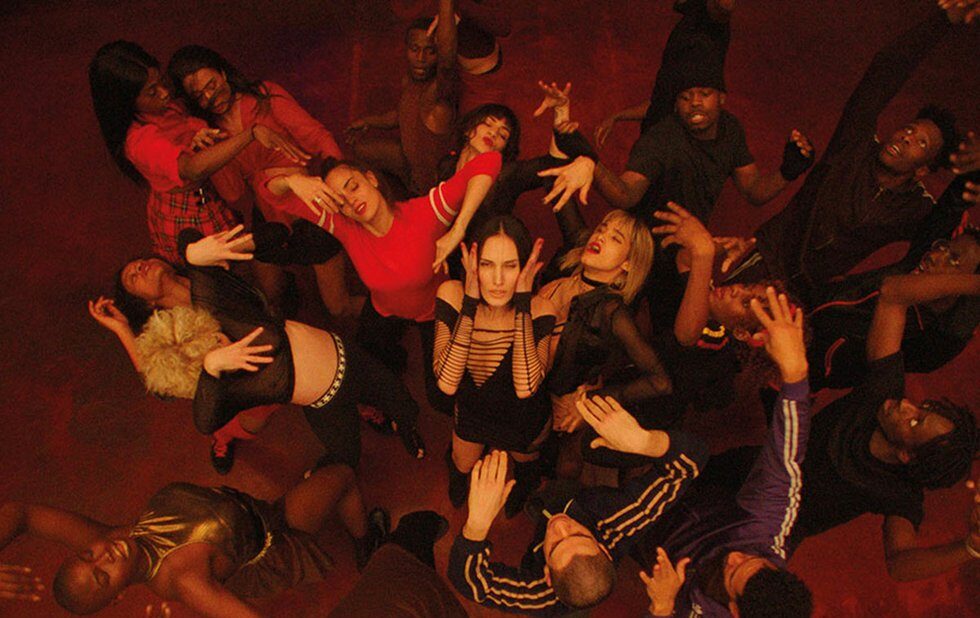 Shot in 15 days with a troupe of Parisian dancers, Climax is 45 minutes of exuberance and technical brilliance, revealed in long, brilliantly choreographed takes, followed by a disquieting descent into hell at a party, once the LSD-spiked sangria kicks in.