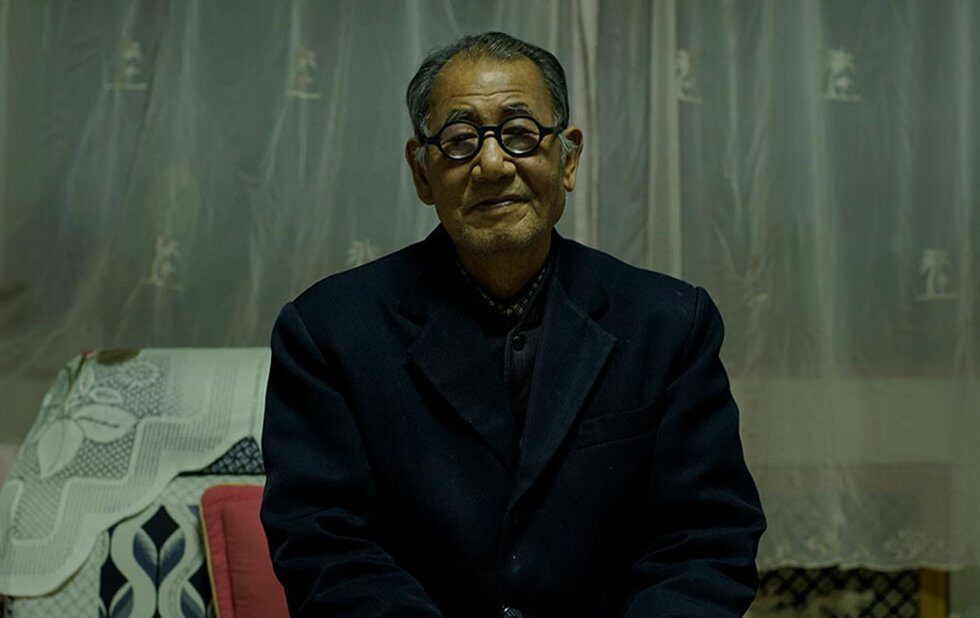 Shot between 2005 to 2017 and clocking in at eight hours and 15 minutes, Dead Souls is likely the most intensive cinematic experience to be had at this year’s festival. The latest monumental work from documentarian Bing is a deep dive into a little-known aspect of Chinese history in intimate detail: hard-labour camps in the Gobi Desert where Mao’s government sent “rightists” to be re-educated in the late 50s/early 60s.

Taken together, it’s an overwhelming and damning portrait, but the film’s power lies in heartbreaking, idiosyncratic and overlapping details. Bing films in his signature flat style, and as the hours tick by, differences and similarities in emotional tenor from speaker to speaker – some are garrulous, others reserved, some bedridden and gasping out stories, almost all are men – add transcendent dimensions to these tales of trauma and survival.

The final wordless sequence is unforgettable and shocking in its simplicity.