TIFF 2018 Final Weekend: What To See, What To Skip

Our critics' picks (and pans) for the fest's closing three days 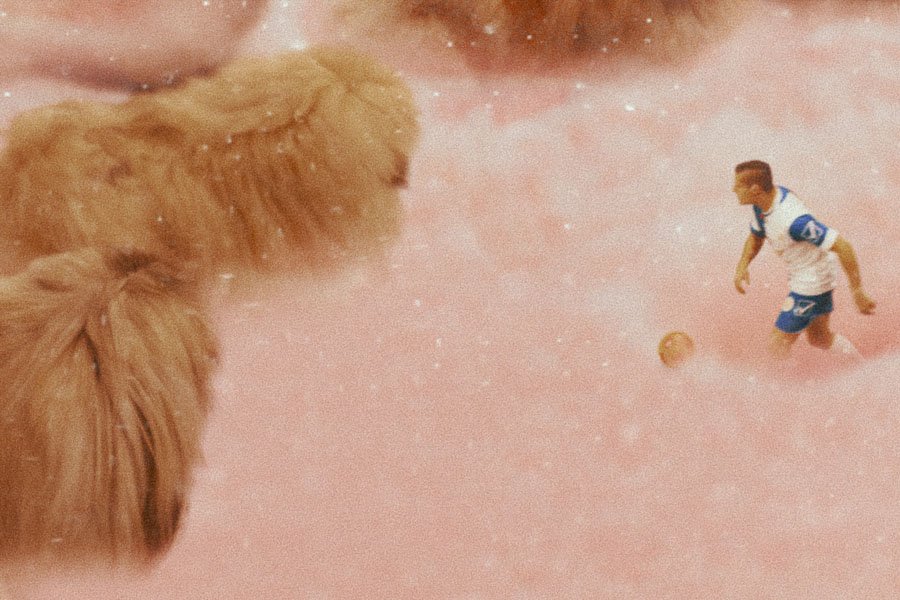 As the fest wraps up, here are some films you should still see – or avoid. And look at nowtoronto.com/movies on Sunday (September 16) for the announcement of the Grolsch People’s Choice Award and Platform awards – both of which get free screenings later that day.

Master Iranian filmmaker Jafar Panahi is still forbidden to make films by the government, but that hasn’t stopped him from making modest little gems like 2015’s Taxi and this deeply empathetic film about trying to make art in a patriarchal state. See review.

The Passion Of Joan Of Arc

Too Late To Die Young

Dominga Sotomayor’s coming-of-age drama is pleasantly meandering and full of spot-on early 90s period fashions (that are, incidentally, back in vogue). Just like the central character in this movie, we’re so ready to just lie around smoking while listening to Mazzy Star. A low-key way to end your TIFF. See review.

Jamie Bell plays a man who needs money to take a road trip to compete in a bare-knuckle tournament in Tim Sutton’s morally displeasing pic, which tries to insert a blunt message about Trump’s America at the end. See review.

Green Room director Jeremy Saulnier returns to TIFF with this violent film about a wolf expert (Jeffrey Wright) who travels to a remote Alaskan village in search of a missing child. The jumbled plot quickly goes off the rails. Wait for the Netflix release. See review.

Hotel By The River

Tom Donahue’s doc about sexism in Hollywood features interviews with everyone from Meryl Streep and Reese Witherspoon to Shonda Rhimes and Catherine Hardwick. But it’s superficial. See review.

We’ve enjoyed pretty much every other movie by French writer/director Mia Hansen-Løve, but this film about a May-December relationship is full of plain creepiness that its director doesn’t even seem to notice. Her first real stumble. See review. 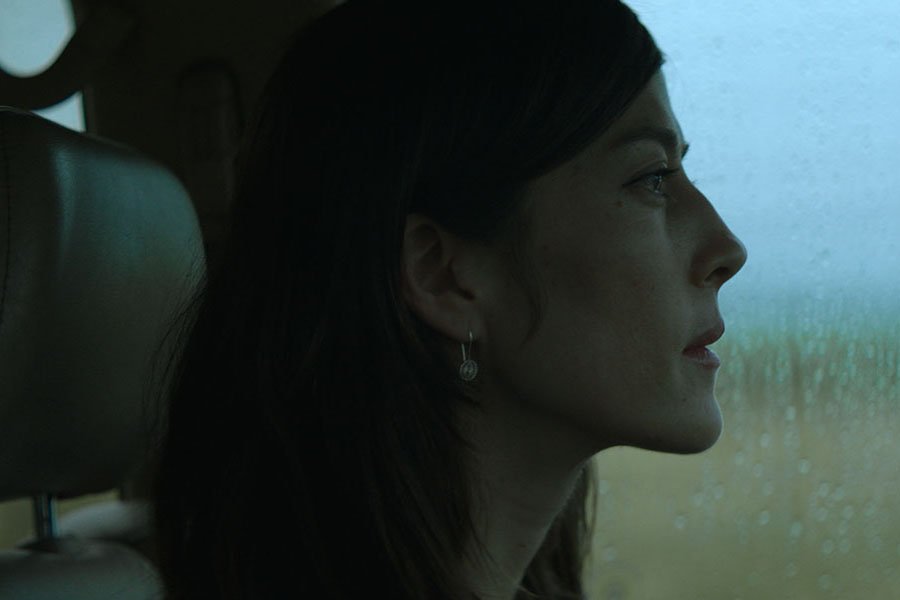 Director Carlos Reygadas stars alongside his real-life wife Natalia López in Our Time, about an open marriage in crisis.

If your TIFF sked was light on lovemaking, try this hybrid fiction-documentary that won the top prize at the Berlinale. Two people who are estranged from their own bodies engage in different forms of therapy to rekindle the desire for intimacy in Adina Pintilie’s sure-to-kickstart-discussions film. See review.

Mexican auteur Carlos Reygadas casts himself and his wife in this film about married couple in an open relationship who live on a remote cattle ranch. From the TIFF description: “The director is effectively filming himself secretly watching his real wife’s affair.” The festival’s most personal film?

Vox Lux isn’t the only pop star movie playing at TIFF. Start your Saturday morning off in melodramatic fashion with Spanish filmmaker Carlos Vermut’s film about a pop singer’s relationship with her biggest fan.

Somehow we missed the latest film from master documentarian Frederick Wiseman. If you did too, there’s one more chance to see his exploration of the American midwest, post-Trump election.