TIFF 2017: Five things you missed at The Carter Effect premiere 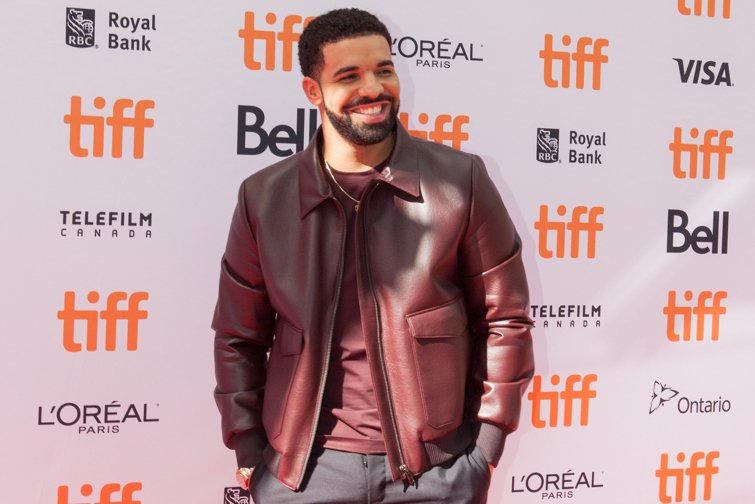 Fans were rocking the Raptors jerseys at The Carter Effect world premiere at TIFF on Saturday (September 9). Sean Menard’s documentary love letter to former Raptor Vince Carter brought out an atypical audience and celeb roster as far as film festivals are concerned. Here’s what you missed.

1. A lot of really tall people

Current and former Raptors Patrick Patterson, Cory Joseph, Chris Bosh and Charles Oakley were among the basketball players in attendance, the audience inside the theatre erupting into cheers when they entered to grab their seats. Executive producer LeBron James took the stage for the Q&A alongside Raptors president Masai Ujiri and Drake. Also in attendance: track star Andre De Grasse, rapper Kardinal Offishall and Raptor’s superfan Nav Bhatia. One person was sorely missed though: Vince Carter.

2. Shout outs to the GTA

“This is also the story of our city,” Drake announced from the stage, referring to a documentary professing love for the 6ix while touting how Vince Carter boosted its profile. TIFF’s artistic director Cameron Bailey began proceedings by throwing shout outs to Toronto, its suburbs like Scarborough, and then expanding out to include the further reaches in the GTA. Brampton stand up.

Even Hamilton got a nod, but only because that’s where director Sean Menard hails from. And because we’re talking the GTA, Bailey threw out props to fellow immigrants in the diverse audience.

A recent addition to film festival security includes bag checks, which have been somewhat inconsistently applied to certain screenings. The Carter Effect premiere at the Princess of Wales was the first time I ever saw a K-9 unit monitoring the entrance to a theatre, making me wonder whether the added measure was due to star power or the audience. 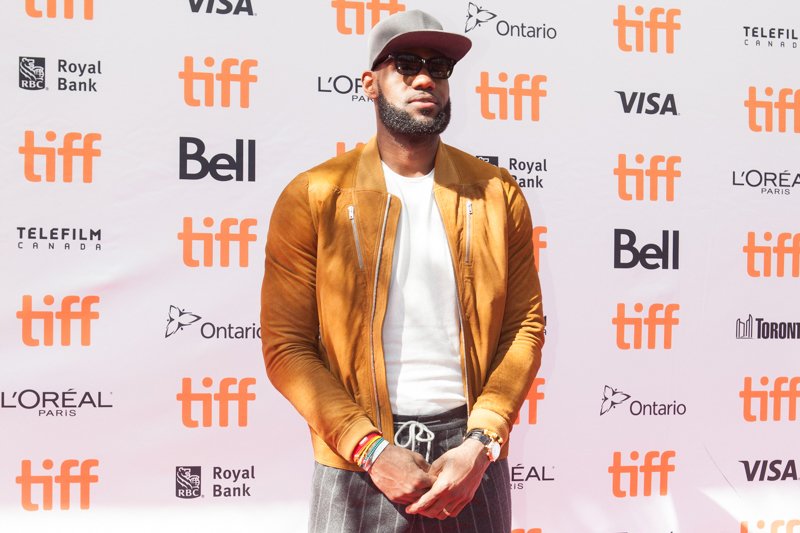 Drake compared watching Vince Carter rep Toronto to the feeling he got when local rapper Kardinal Offishall performed with Jay-Z.

“It just let me know that it was possible,” said Drake, drawing the parallel between an American athlete making it in Toronto to a Canadian artist making it in the U.S. “It was confidence. It was the realization that it was attainable. This guy could come over here and lift us up. Imagine if it was one of us that could make it out there.”

“Vince Carter set the standard for how the game should be played,” said LeBron James, not just referring to Carter’s dunk style but also the way the former Raptor served as an ambassador for Toronto’s culture.

“When any one individual can captivate a city, they’re going to support that individual for a long time,” James continued, explaining that Carter’s appeal was bigger than one city. “Vince had a whole country supporting him.”

Speaking to his own relationship to Toronto, Drake had a little fun with the audience: “I’m actually waiting till 2020 – I’ll reveal that I’m from Saskatchewan.”

5. Drake suggests bringing Vince Carter back to the Raptors

“It would be amazing for Vince to give us one last chance,” the rapper and Raptors ambassador announced to the audience. “It would be great just to give him a full season of standing ovations.”

Raptors president Masai Ujiri teased and toyed with the idea on stage, but Drake seemed pretty firm: “I could literally call that trade in whenever you want. “

“And Drake will take the fine,” Ujiri responded.

Check out more photos from the premiere below: 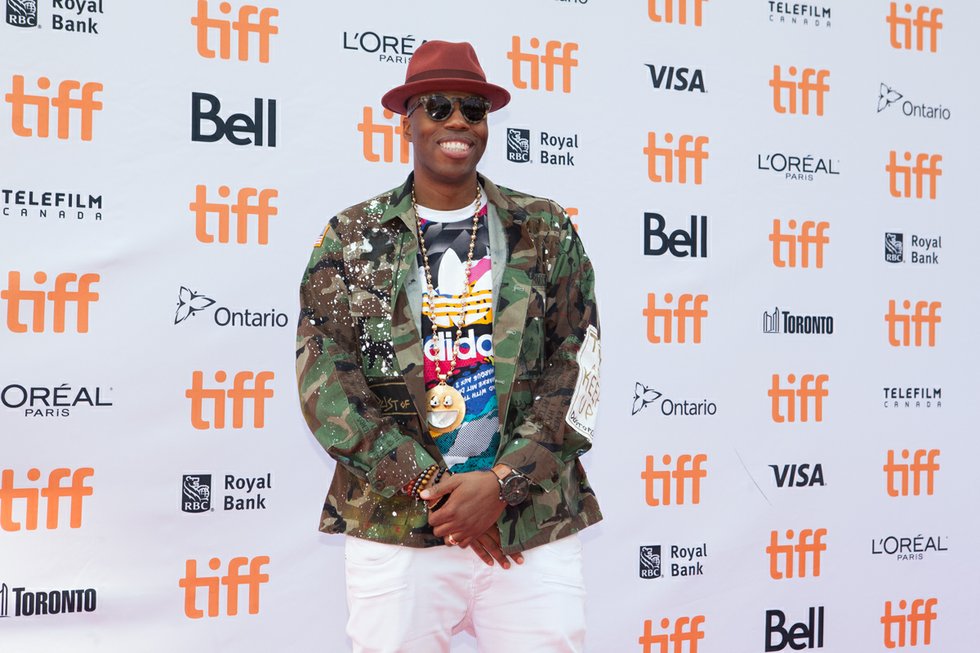 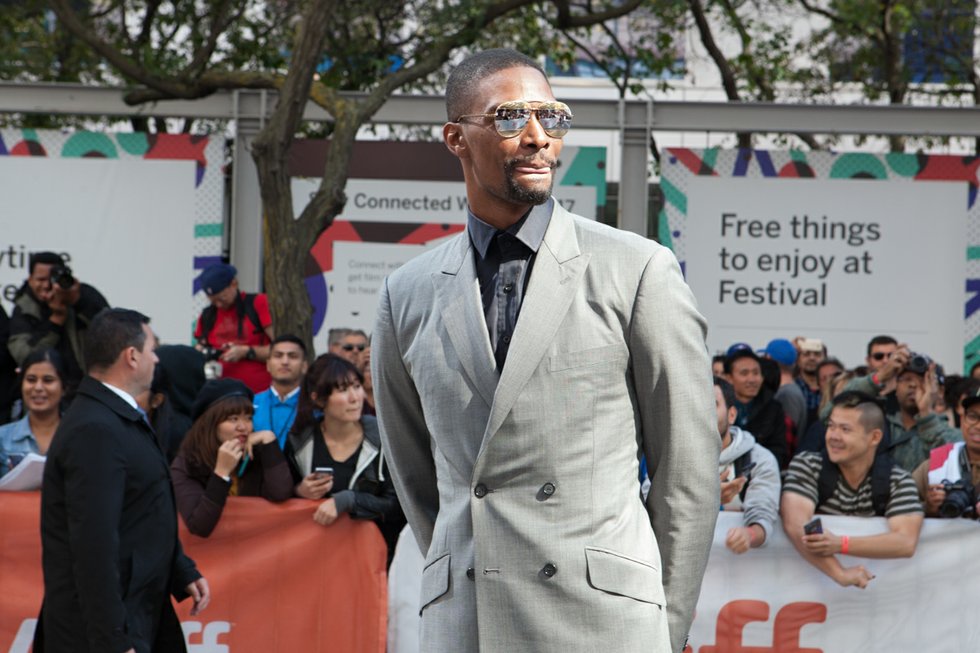 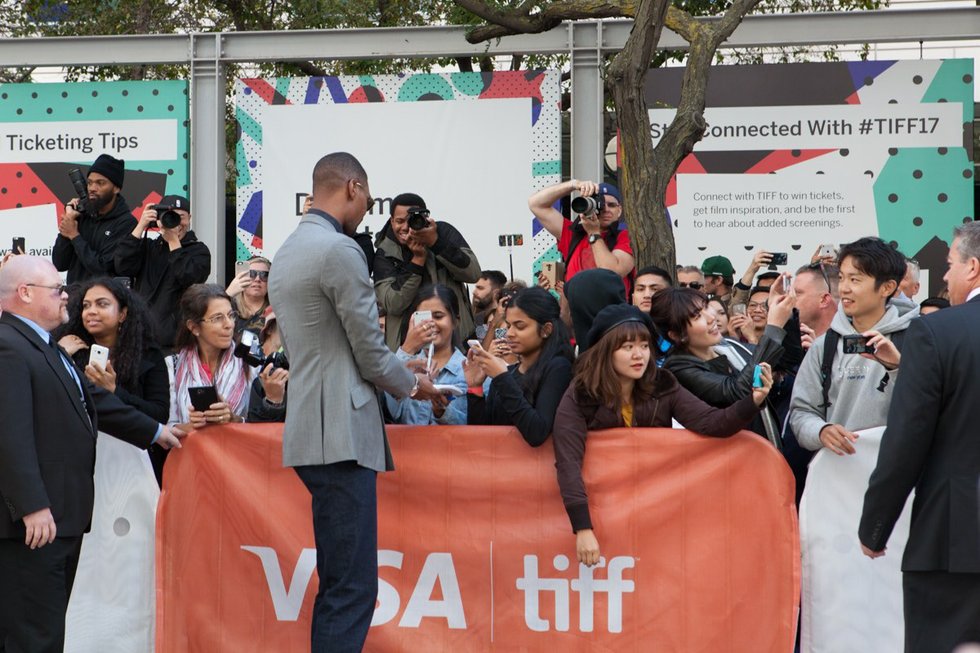 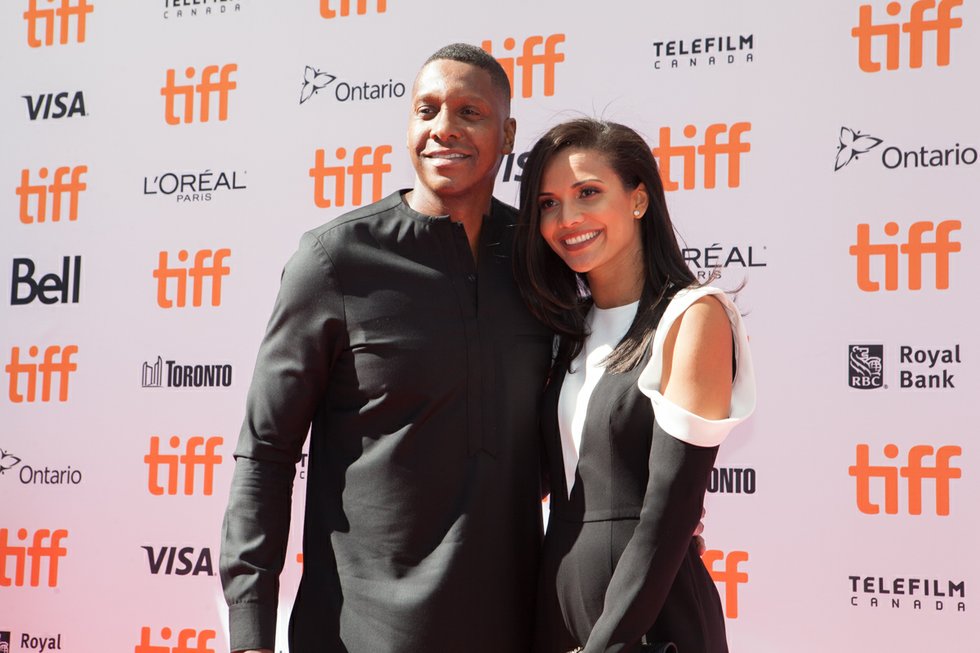 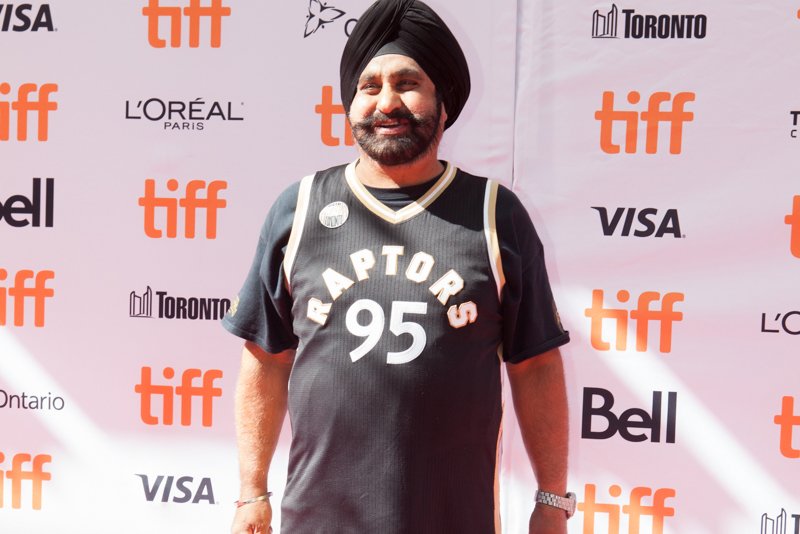 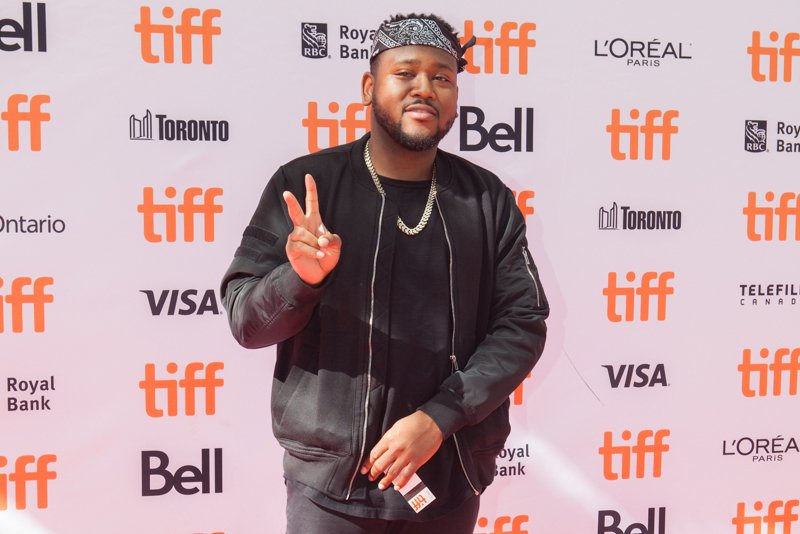