A lot of tears, applause and a random appearance by Mötley Crüe's Nikki Sixx 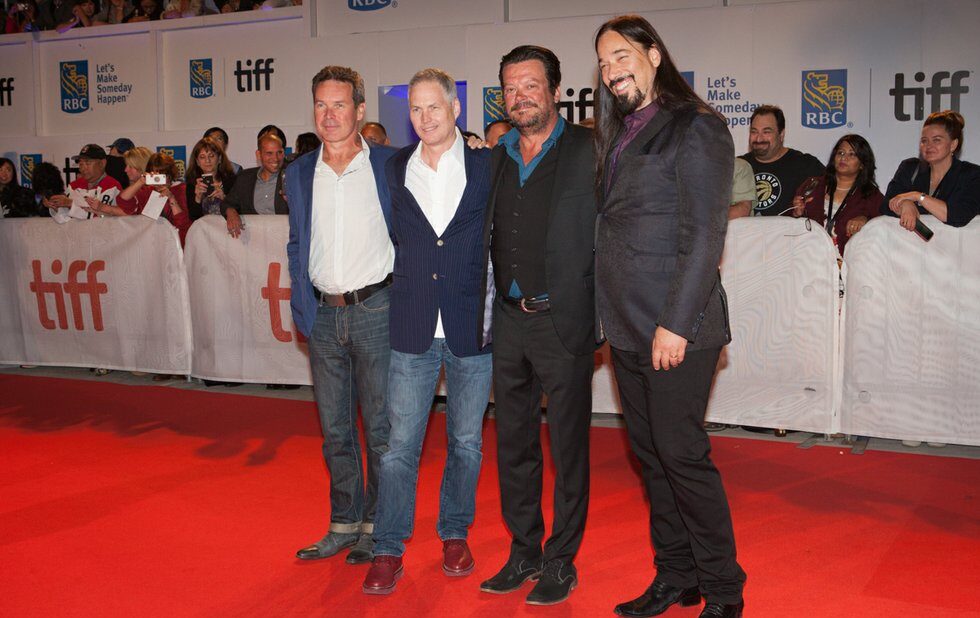 Jennifer Baichwal and Nicholas de Pencier’s Long Time Running premiere might not have brought out Canadian celebrities, but it did provide fans another chance to show their love for the Tragically Hip. The atmosphere in and around Roy Thomson Hall ahead of the emotional tour documentary’s debut at TIFF on Wednesday (September 14) felt more akin to a Tragically Hip concert than a screening.

Here’s what you missed.

In the film, guitarist Robby Baker alludes to the Tragically Hip being a family. It was fitting, then, that most of the people who walked the red carpet were the band’s extended family: sons, daughters, wives, tour managers and crew. I was expecting more musicians and Canadian celebrities to appear, but a few were there. Nikki Sixx of Mötley Crüe randomly walked the red carpet, as did Canadian TV host Mike Holmes (Ron MacLean waited in the ticket holders line with the rest of us mere mortals), but most guests were either involved with the film or people who have supported the group over their 30-plus years as a band.

From the opening scenes, quiet sobs could be heard intermittently throughout the theatre. Last year’s news of Hip lead singer Gord Downie’s terminal brain cancer diagnosis caused an entire nation to begin a strange type of preemptive grieving, and Wednesday felt no different. The film tackles Downie’s cancer immediately. For many fans who saw Downie on tour in 2016 and knew very little about how painful it was for him in his early stages, the screening brought forth a litany of emotions.

It wasn’t all doom and gloom, however. Long Time Running is ultimately a triumphant (and rare) story of nice guys finishing first. Performance footage from last summer’s concerts had the audience hooting, hollering and breaking into applause. Blow At High Dough and Grace, Too were particular standouts. Had the sound in Roy Thomson Hall not been turned up to 11, I’m sure a sing-along would have broken out.

But it wasn’t just the songs that drew applause: appearances from those behind the scenes – the people who keep the Tragically Hip train humming – led to cheering that, at times, drowned out the film. Such is the admiration that anyone involved with the Tragically Hip elicits. 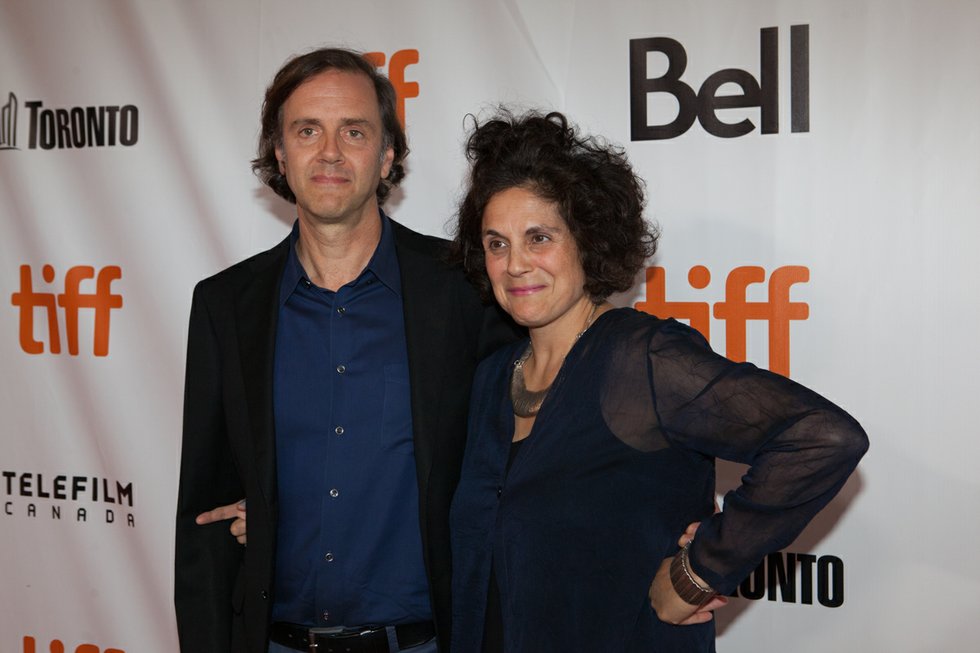 4. A creative leap of faith on both sides of the camera

Before the film, Baichwal and de Pencier spoke about the process and the challenges of making Long Time Running. They revealed that they were given just five days notice before the first night of shooting in Victoria.

During their first meeting with Downie, he requested they “make the film I’ve never seen.” Tackling arguably one of the most high-profile tours in this country’s history is one thing, but doing it while seemingly flying by the seat of their pants is another altogether. In a sense, it was fitting: Long Time Running is a raw look at a band trying desperately to figure out a challenge they’d never encountered before, and the filmmakers were doing the same.

5. Four-fifths of the band

Standing near the red carpet before the film, whispers of “Will he?” or “Won’t he?” could be heard throughout the crowd. Downie did not attend, but that doesn’t mean the other four members were any less adored. They took their time signing autographs for fans on the red carpet. Once inside the theatre, they had prime seats in the centre of the mezzanine, surrounded by family.

When the film ended, the audience waited until the spotlight shone on the band to rise for a standing ovation. Scores of “Thank yous” rang out. The Hip have never been the most public of bands, so for their most most devoted fans, having another chance to say thank you for influencing a generation might have been the most memorable part of the evening.

Check out more photos from the premiere below and read NOW senior film writer Norm Wilner’s review of the doc here. 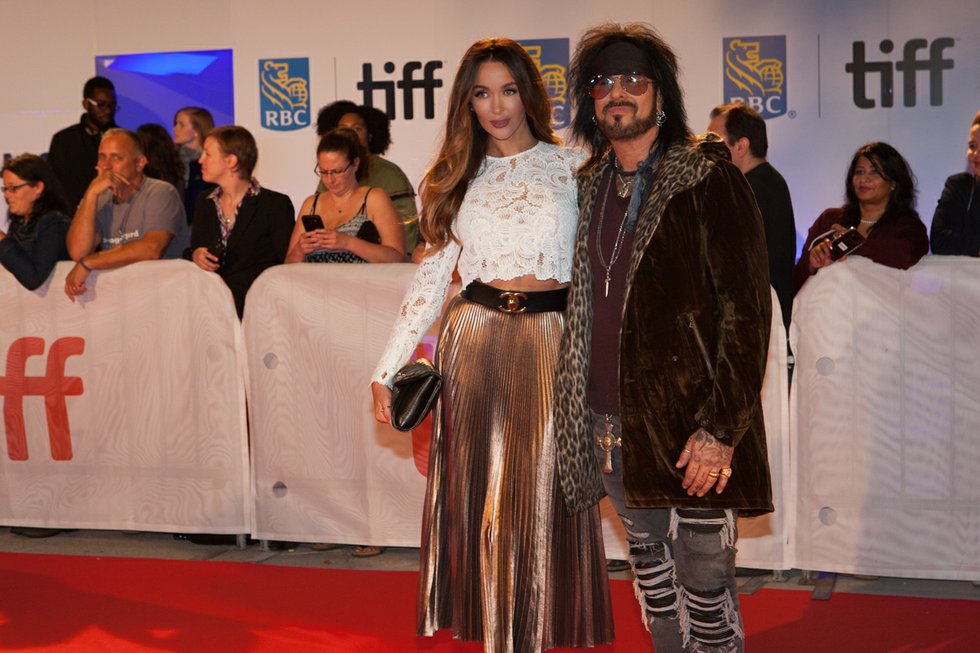 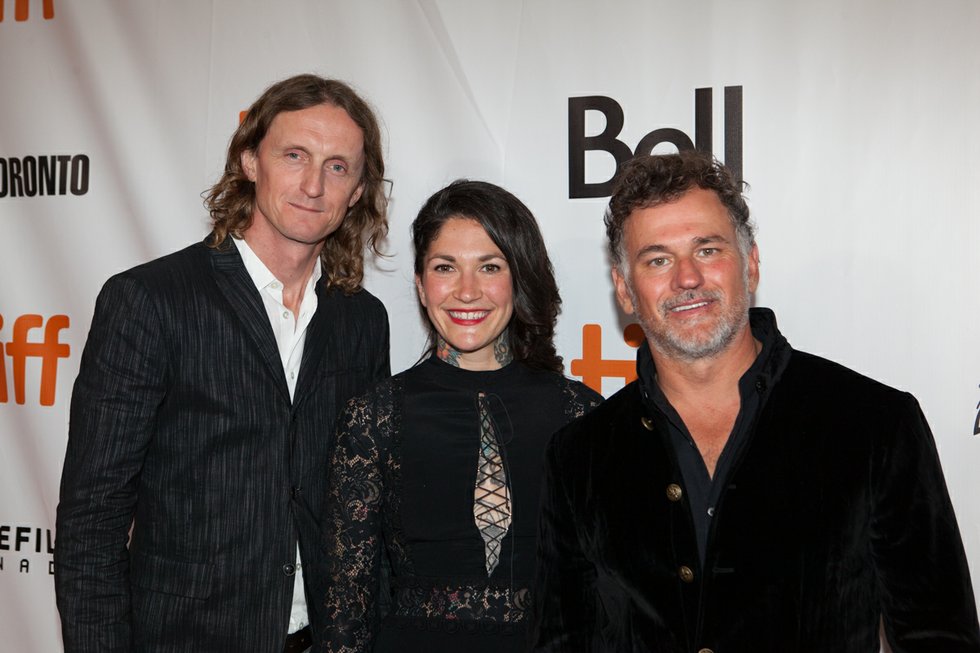 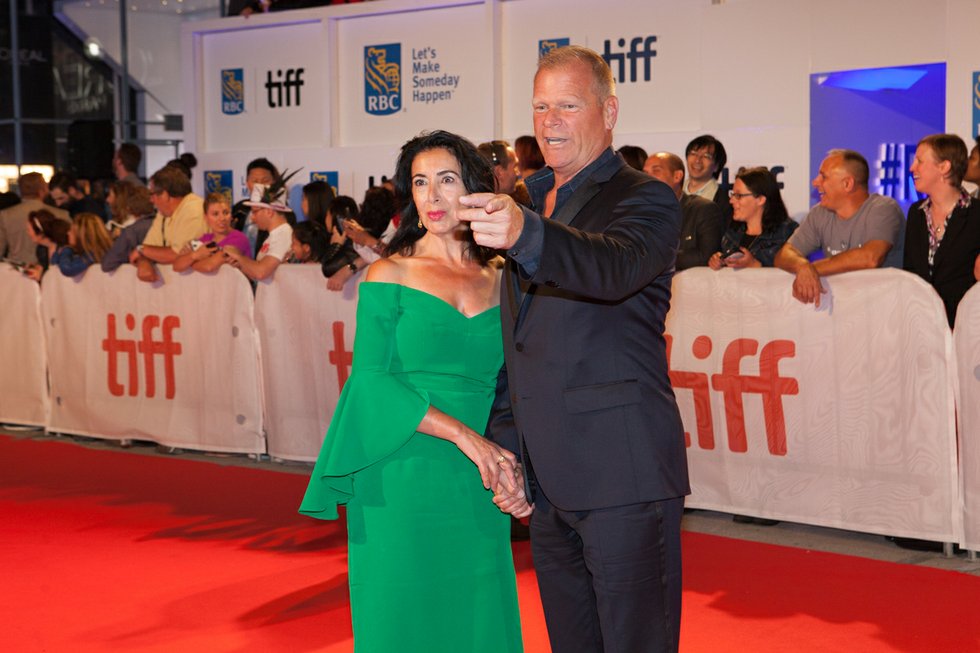 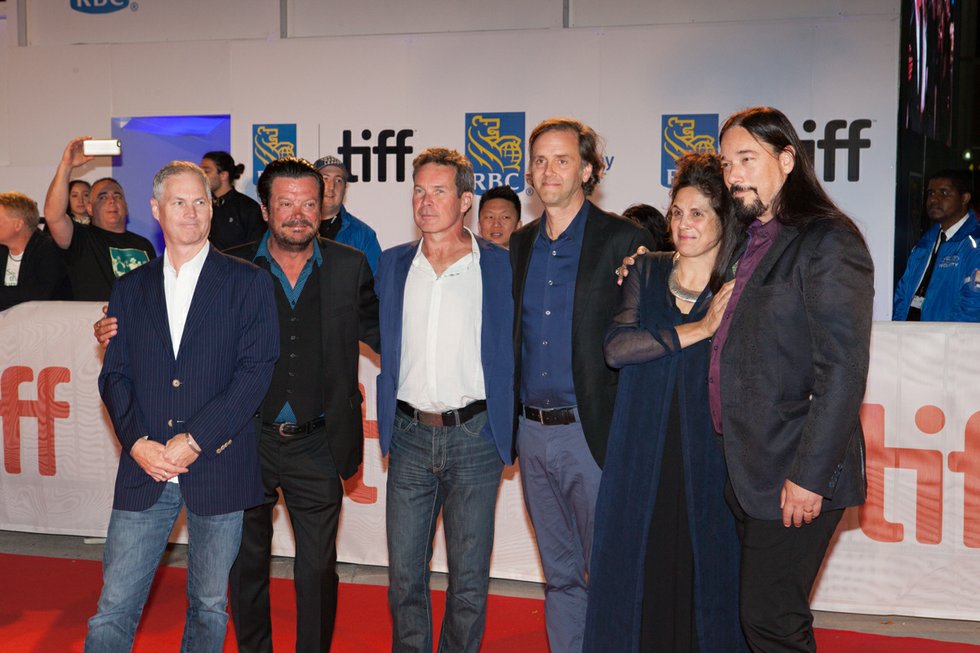