Festival Street might be over, but there’s still plenty of free fun to be had until the end of the week 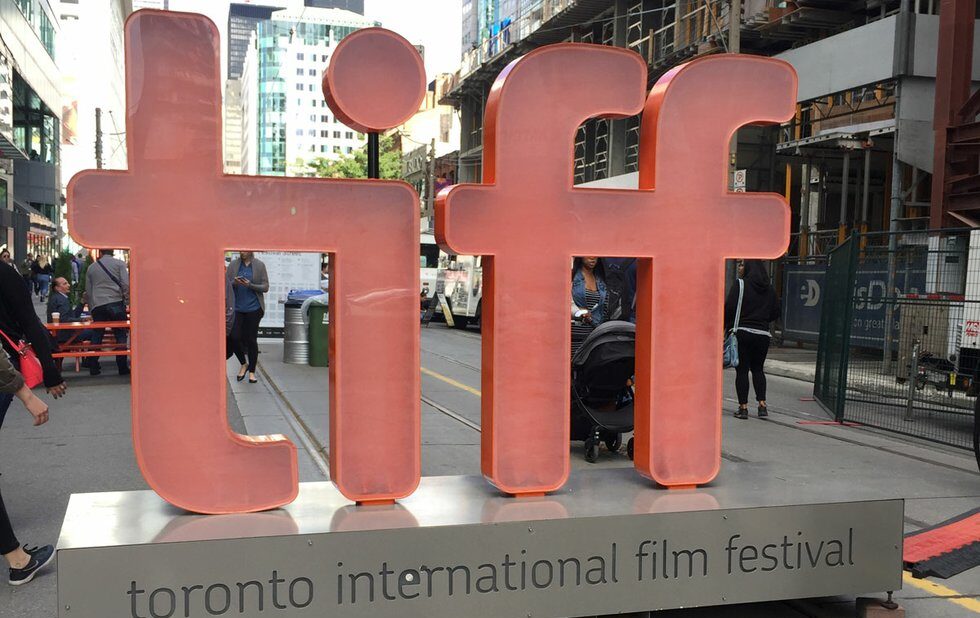 Festival Street, which shut down King West between Peter and University, wrapped up last Sunday, but the Toronto International Film Festival continues this week, which means there are still plenty of TIFF-related events happening until September 16. We outline some of the free offerings below.

If you couldn’t snag a ticket to any of the films screening at the festival, you can still enjoy a free screening at the TIFF Bell Lightbox. Catch Ingmar Bergman’s 1966 psychological horror Persona for free today (September 12) at 5:15 pm. On Friday (September 14), watch Carl Dreyer’s The Passion Of Joan Of Arc at 6:15 pm and Argentine auteur Mariano Llinás’s La Flor (The Flower) at 7 pm.

With legalization coming next month, at least two cannabis companies set up pop-ups for TIFF. Events at Canadian licensed producer Aurora Cannabis’s Aurora House, which included parties and networking events, wrapped up last night. But the Dosist pop-up is open until the end of the week.

In addition to learning about Dosist, a vape brand not available yet in Canada, anyone can drop by 464 King West to enjoy the free perks, which include fitness classes and massages. On Thursday (September 13), drop by between 5 and 8 pm to receive a free 15-minute RMT massage, and the following day, a high-intensity interval training workout at noon. Over the weekend, a couple’s yoga class, facial massage and Misfits movement class are all on offer. See website for details.

On Sunday (September 16) after TIFF announces its People’s Choice and Platform Prize winners, there will be free screening of both films at the TIFF Bell Lightbox later that evening. The winner of the People’s Choice award will be shown on multiple screens starting at 5:30 pm, while there will be one viewing of the Platform Prize winner later that night. Seating is first-come, first-served, so arrive early.

If you missed Festival Street or want another free Nespresso coffee or Pure Leaf iced tea, many of TIFF’s corporate sponsors are set up at David Pecaut Square outside Roy Thomson Hall until Sunday. Vendors set up at 4 pm on weekdays and open at 10 am on the weekend. See website for details.