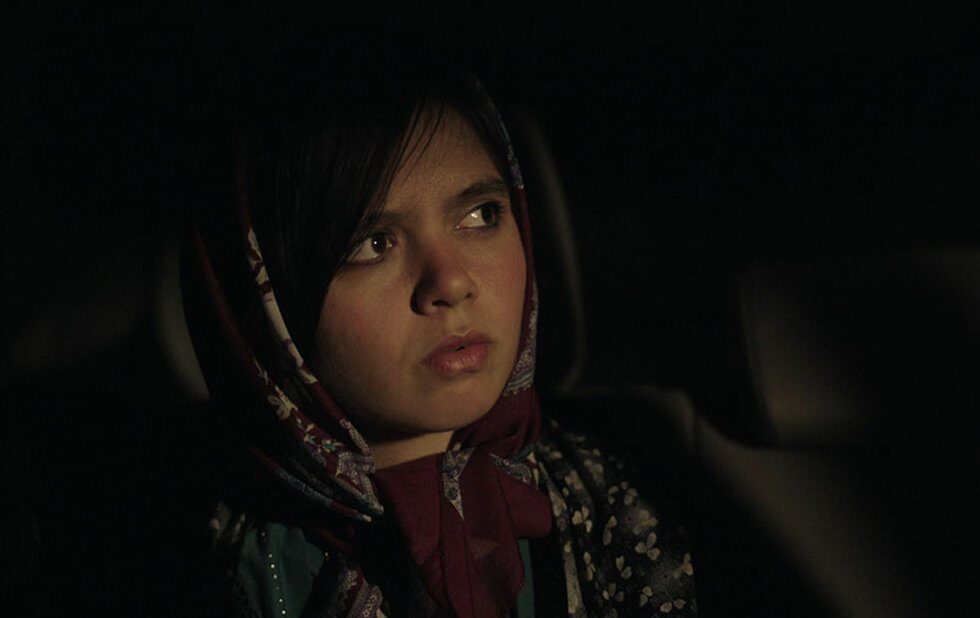 After eight years, Panahi is no longer under house arrest, but the acclaimed director is still forbidden to make films, an edict that hasn’t stopped him from making them.

It’s only encouraged Panahi (and Behnaz Jafari, an actor playing herself) to drive far into the countryside in search of a young actor who has sent him a video in which she has apparently committed suicide.

The result is a modest, empathetic film, Kiarostami-like in spirit, about the power of the dream of living an artist’s life in the face of an unyielding patriarchal state. Panahi’s seemingly casual style belies his unshakeable opposition to repression 3 Faces deservedly won the Best Scenario Prize at Cannes this year.