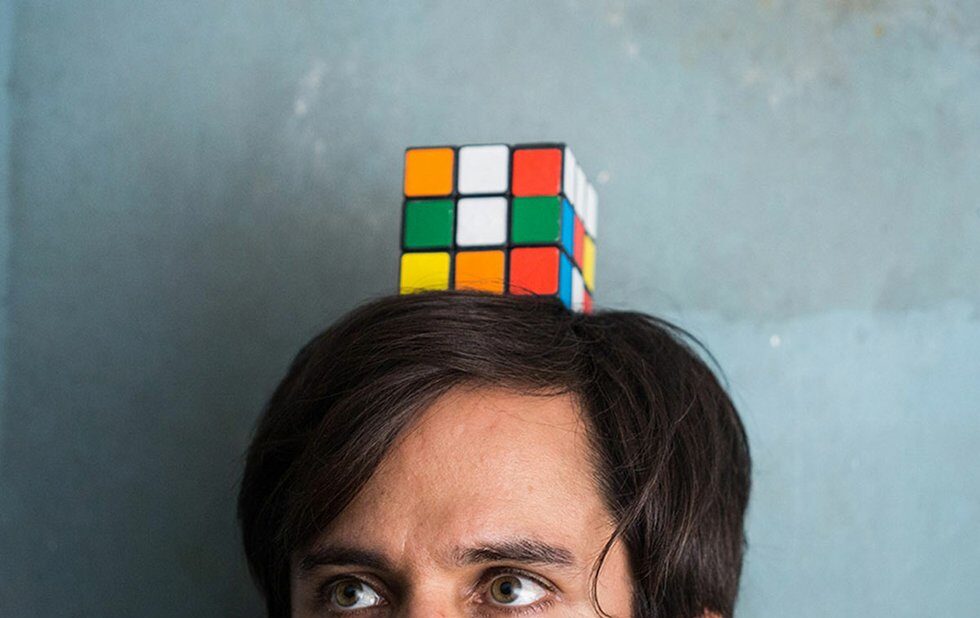 Mexican director Ruizpalacios won a jury prize in Berlin for this heist flick about 30-somethings Juan (Gael García Bernal) and Wilson (Leonardo Ortizgris) who steal priceless Mayan and Aztec antiquities from Mexico City’s Museum of Anthropology in the mid-80s and go on the lam.

Based on true events, Museum opens with footage of engineers relocating the Monolith of Tlaloc, framing the subsequent action around the question of who has the right to possess historical artefacts. Unfortunately, Ruizapalacios never flushes out his bluntly stated themes in a satisfying way. Bernal brings frantic energy to Juan, who is pushing 40, living at home and resentful of his suburban family. The robbery fills a void, but unloading the objects proves challenging.

Ruizapalacios references classic noir in key sequences, but gradually runs out of stylistic gas. The most fascinating elements are the stolen objects – their meaning, their power – but, save for the heist scene, details are glossed over in favour of genre conventions that fail to make the characters’ arrested development seem compelling.

The weight of history is established, but never comes to bear on the characters. Moreover, at a time when many films are exploring masculinity, the thinness of the few female characters further undermine the film’s lofty ambitions.