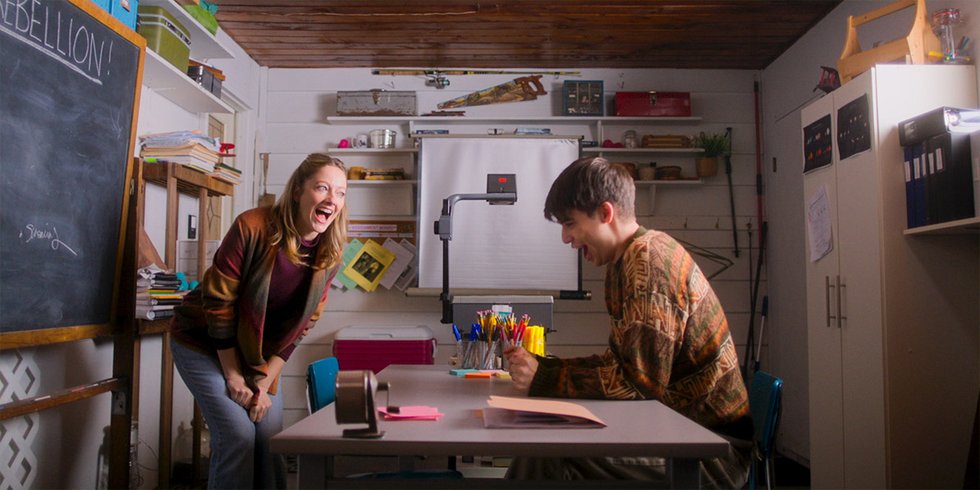 Following their outré 2015 biopic Eadweard, director Rideout and co-writer Josh Epstein switch it up completely for this smart, charming high-school comedy about home-schooled genius Liam Heap (Daniel Doheny), who impulsively enrols in public school so he can chase his dream girl (Siobhan Williams).

It’s not the most original premise, and Rideout and Epstein know it, populating Public Schooled with interesting characters, surprising twists and left-field laughs from beginning to end. Doheny’s great as the gangly, awkward hero, Judy Greer is a blast as his short-fused mom and Williams brings much more than an appealing presence to what could have been a very generic role.

Grace Park and Andrea Bang steal every one of their scenes as a mother-child pairing even odder than Greer and Doheny, and Andrew McNee is a stealthy delight as Liam’s officious, easily distracted principal.

This one’s an unexpected treat. Don’t miss it.