Racer And The Jailbird (Le Fidele) 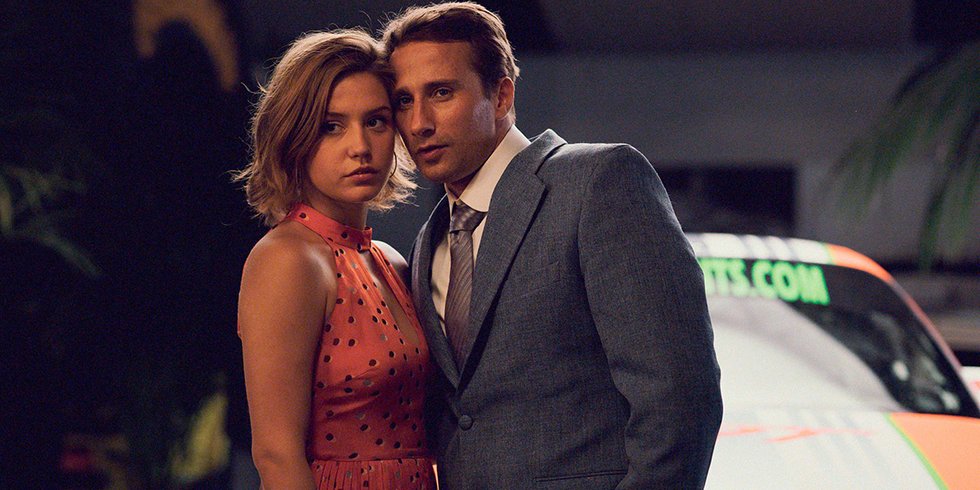 Imagine if Robert DeNiro’s character in Heat decided to do right by the woman he loves and she in turn becomes a dominant force in the movie.

That’s the primary conceit in Racer And The Jailbird. Matthias Schoenaerts stars as Gigi, a bank robber who decides he wants to pull off one last heist so that he can settle down with Bibi, a no bullshit race car driver played by Palme D’Or winner Adele Exarchopoulos.

It’s a heist movie yearning to pass the Bechdel test. But for all its fine intentions, the film gets lost and tonally confused as it veers from romance to gritty crime thriller to a soapy melodrama that even a fine cast couldn’t possibly sell.