Adaptation of James Frey's rehab memoir doesn't take into account the controversy over the book's authenticity, resulting in a fine, but completely familiar, story 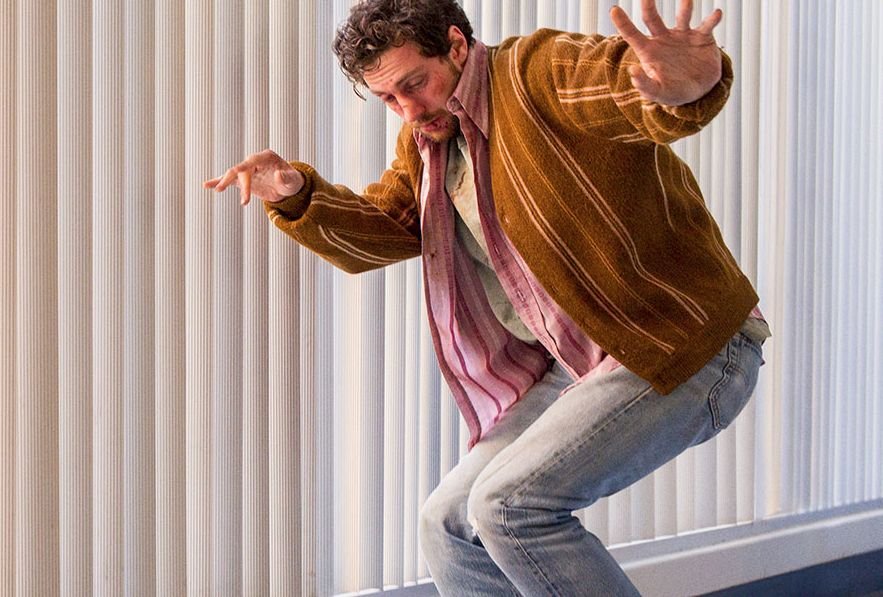 James Frey’s 2003 rehab memoir was infamously repackaged as fiction a few years later, after it turned out the author had embellished or invented many of the details about his stay in a rehab facility. The film version, co-written by director Taylor-Johnson and her husband Aaron – who also stars as Frey – simply adapts the book as written, ignoring everything that came afterward.

It’s a strange choice, since the novel’s publication and the subsequent controversy over its authenticity would seem to be an interesting way to set A Million Little Pieces apart from all the other rehab movies that precede it – your Clean And Sobers, your 28 Dayses, and so forth.

By sticking to Frey’s text, the Taylor-Johnsons limit themselves to the same clichés we know by heart: the rebellious hero, the patient therapist (Juliette Lewis, underused), the world-weary veteran (Billy Bob Thornton, styled as Burt Reynolds for some reason), the unlikely love interest (Odessa Young), and so forth.

It’s well-acted and -directed, but it’s also completely familiar – which is frustrating, because we know there’s a better story just outside the frame.