TIFF review: A Star Is Born 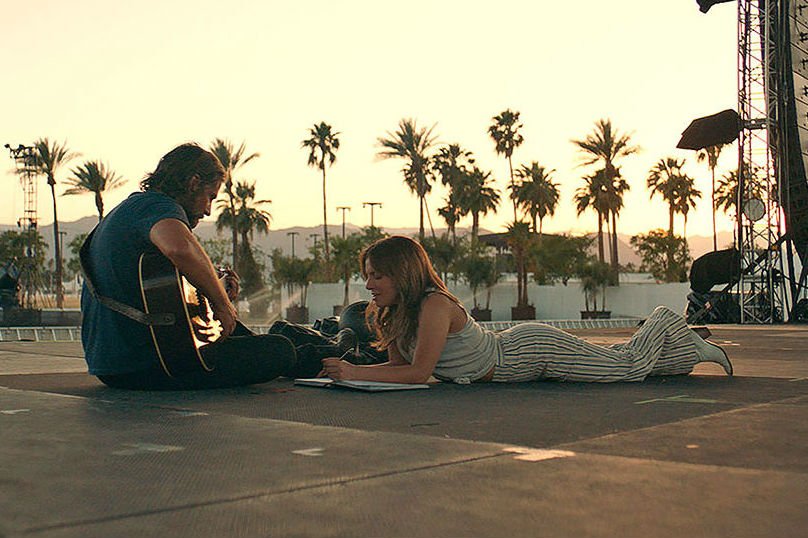 The fourth iteration of the tried-and-true Hollywood melodrama casts Lady Gaga as the ingenue and director/producer/co-writer Cooper as the burnout who discovers her both personally and professionally. They’re ideally suited to one another, and so is the movie, which wraps a big studio production around an intimate character drama.

Cooper leans pretty heavily on the 1976 version with Barbra Streisand and Kris Kristofferson, keeping the action in the music industry and styling himself as a haggard drunk coasting on charm but looking at the end of the road. He’s doing fine, soulful work – but he’s quickly overshadowed by the incandescent Gaga, who feels like a discovery even though she’s been turning up in movies for a while now. Cooper also gives Sam Elliott the role of his career, a lovely gesture from one character actor to another.