Ho Wi Ding's film throws ideas, genres and gendered violence together, and it's all in poor taste 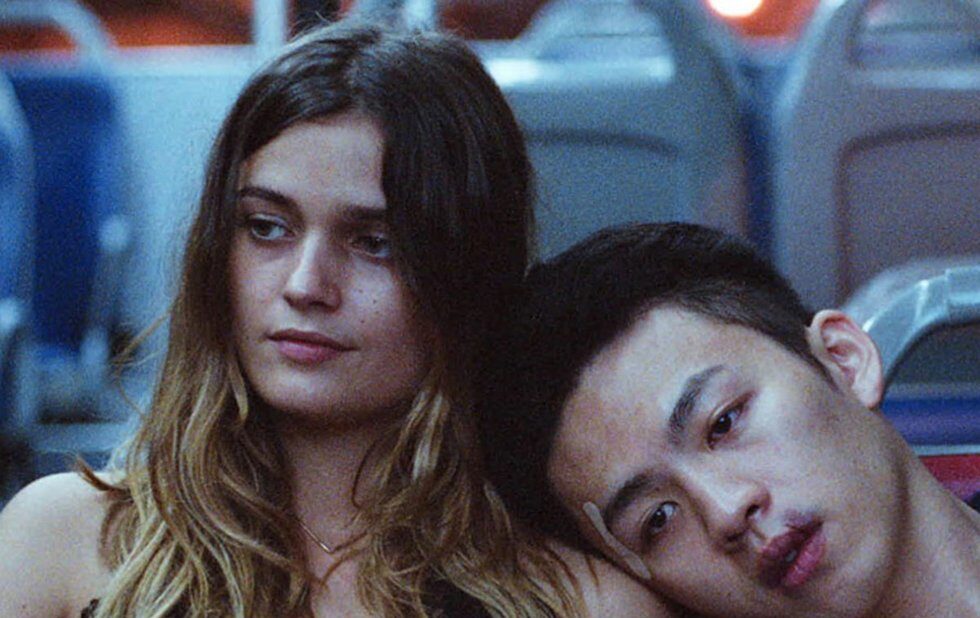 We meet ex-cop Zhang as an anguished senior (Jack Kao). He hobbles around a futuristic cityscape, tears into his unfaithful wife, gets melancholic when reminiscing about a girl who once was and bids farewell to his adult daughter, all while preparing for a gruesome outburst or three.

This is merely the first chapter in the slick-looking, engrossing, uncomfortable and ultimately maddening Cities Of Last Things. Each subsequent vignette takes us back to an earlier period in Zhang’s life (played by younger actors Hong-Chi Lee and Chang-Ying Hsieh), tracing the original sins that led up to the first chapter’s brutality.

A corrupt asshole in the police force has a lot to do with it, but really it’s about the women (among them Louise Grinberg and Ding Ning) who either stroke or bruise Zhang’s ego. There’s a primal scene, an Oedipal drama and abandonment issues playing out in a film that throws ideas, genres and gendered violence together, all in poor taste.