TIFF review: The Death And Life Of John F. Donovan 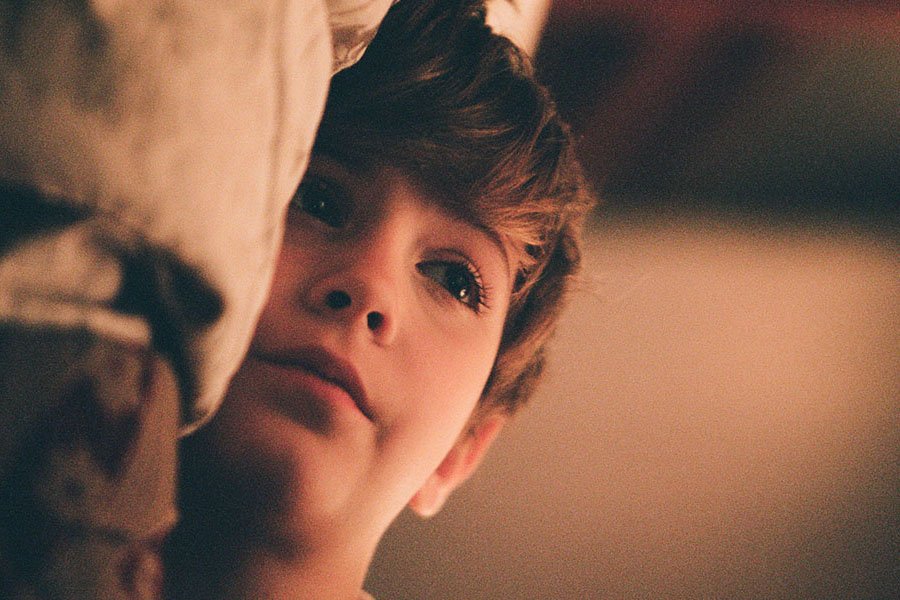 The Montreal writer/director’s seventh feature and first in English is a summation of key themes he continually explores – namely gay alienation and resentment and fraught mother-son relationships.

The film opens with pre-teen boy Rupert Turner (Jacob Tremblay) learning his favourite TV actor, John F. Donovan (Kit Harrington), has died. It turns out Rupert, who is being bullied at school for seeming gay, had been pen pals with the star, who was deeply closeted. That’s partly why Donovan responded in hundreds of personal letters that Rupert concealed from his single mom (Natalie Portman, in a distracting wig).

That story is actually presented as a flashback as adult Rupert (Ben Schnetzer) – now an actor/author who has published a book based on the exchanges – tells his story to a reporter (Thandie Newton) who struggles to connect with her impassioned interview subject.

This is easily Dolan’s most earnest film and also his most generic looking. It’s about a boy obsessed with straight-acting Hollywood mediocrity that seems to be trying to ape mediocre Hollywood movies. Gone is the wild, stylistic experimentation he made a name on. Instead, the emotional weight of DP André Turpin’s graceful camerawork and tightly framed close-ups are neutralized by large tracts of ponderous, expository dialogue that is less about defining character and more about a desperate search for substance in the juvenile fantasy plot.

It’s particularly undermining for Portman, who gets a ton of screen time but, like all the women in this movie, exists solely to unpack the baggage of one of the two primary male characters.

As if the dynamics aren’t spelled plainly out enough in the main story (and didactic music choices like Stand By Me and The Verve’s Bitter Sweet Symphony), Dolan really puts his thematic cards on the table in the interview scenes. He goes so far to raise the issue of privilege by having Rupert complain his childhood hardships are considered less than those of other marginalized groups.

He contemptuously accuses Newton’s character of thinking she has a “monopoly” on homophobia and other forms of discrimination. It’s a conversation worth having in a Dolan film – but he doesn’t really have it. Instead, his characters spend two hours talking around it.

In the film’s best close-up, Newton’s face sums up the experience of watching The Death And Life Of John. F. Donovan: confusion to annoyance to resignation.