TIFF review: The Fall Of The American Empire 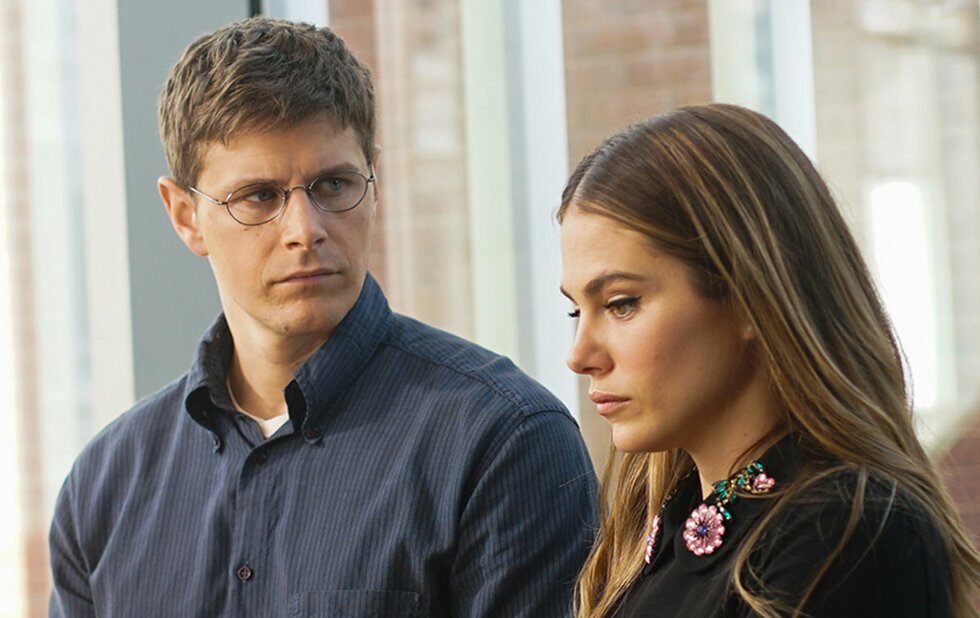 Writer/director Arcand returns once again to his favourite themes of inequity, hypocrisy and social responsibility in what’s being billed as the latest in the ongoing cycle he began with The Decline Of The American Empire, continued with The Barbarian Invasions and supposedly completed with Days Of Darkness.

He can frame it however he likes: The Fall Of The American Empire isn’t very good.

The plot follows an academic-turned-courier (Alexandre Landry) who finds himself in possession of millions of dollars of mob money and turns to a high-class escort (Maripier Morin) and an-ex biker accountant (Rémy Girard) for help.

It’s really just an excuse for the characters to debate tough philosophical questions like “Is prostitution truly a crime?” and “Can dirty money be put to good use?” and “Isn’t capitalism really the biggest racket of all?”

The answers won’t surprise you, and neither will anything that happens in this movie.