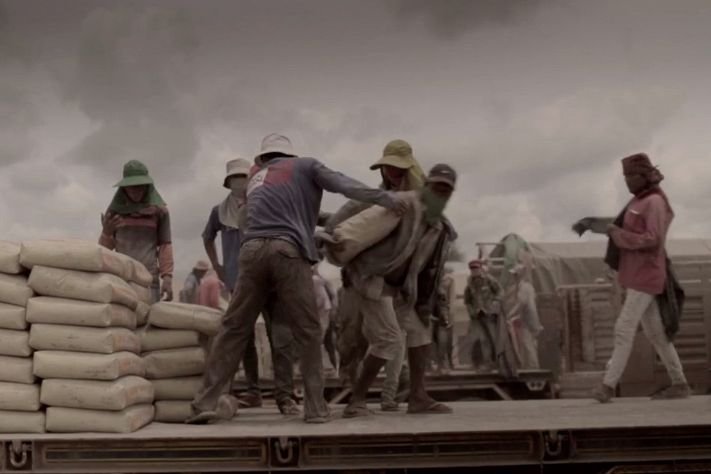 The Thai seafood industry is fed by fishing boats which go out for months at a time. People don’t want to do the work, and the owners of the boats don’t want to pay an attractive wage for it, so they simply kidnap them and take them out to sea as slave labour. It can be years before they see shore again, if they ever do.

Ghost Fleet is a striking collaboration between NPR journalist Service and cinematographer Waldron, following activist Patima Tungpuchayakul as she travels to a cluster of Indonesian islands in search of former slaves who’ve escaped and hidden themselves there.

Waldron shoots it like a lustrous nightmare – this is one of the best-looking docs I’ve seen since Danfung Dennis’s Hell And Back Again – that doesn’t detract from the horrors being recounted, or the ugly capitalist impulse that created this world in the first place.