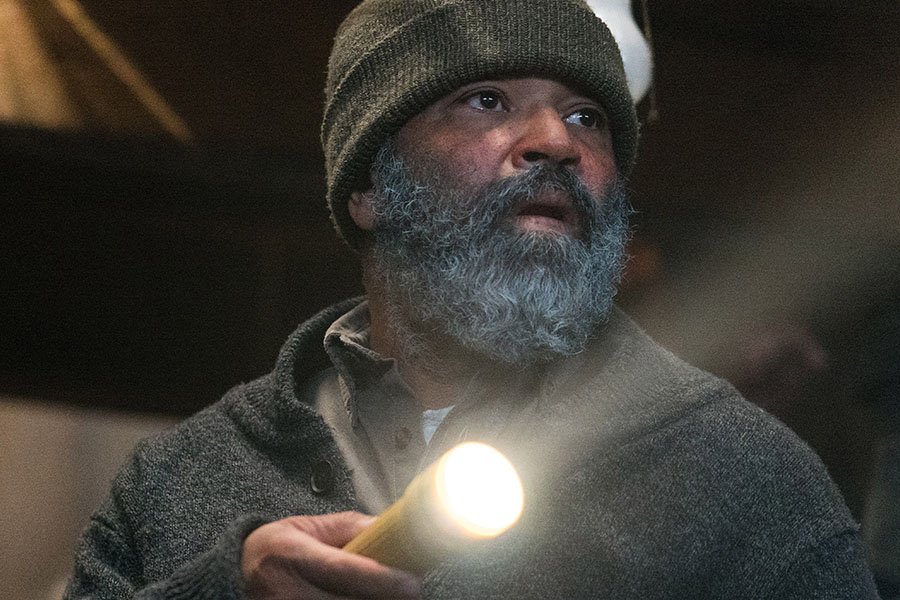 Saulnier and regular collaborator Macon Blair trade the intimacy and focus of Blue Ruin and Green Room for a sprawling, ambitious adaptation of William Giraldi’s novel about a wolf expert (Jeffrey Wright) who travels to a remote Alaskan village at the request of a mother (Riley Keough) who insists her son has been taken by a rogue pack… and finds out that wolves are the least of his problems.

It’s a very serious movie, and while the graphic violence – or the confidence with which that violence is delivered – won’t surprise anyone who’s seen Saulnier’s previous films, the fact that Hold The Dark goes quickly off the rails probably will. Blair and Saulnier render Giraldi’s plot as a jumble of disquieting images and inexplicable character choices. Basically, people just start killing each other in order to drive the plot towards a final confrontation that will satisfy no one. It looks great, though.