TIFF review: Hotel By The River

Hong Sang-soo's film about an aging poet looks incredible, but his characters are tiring to listen to 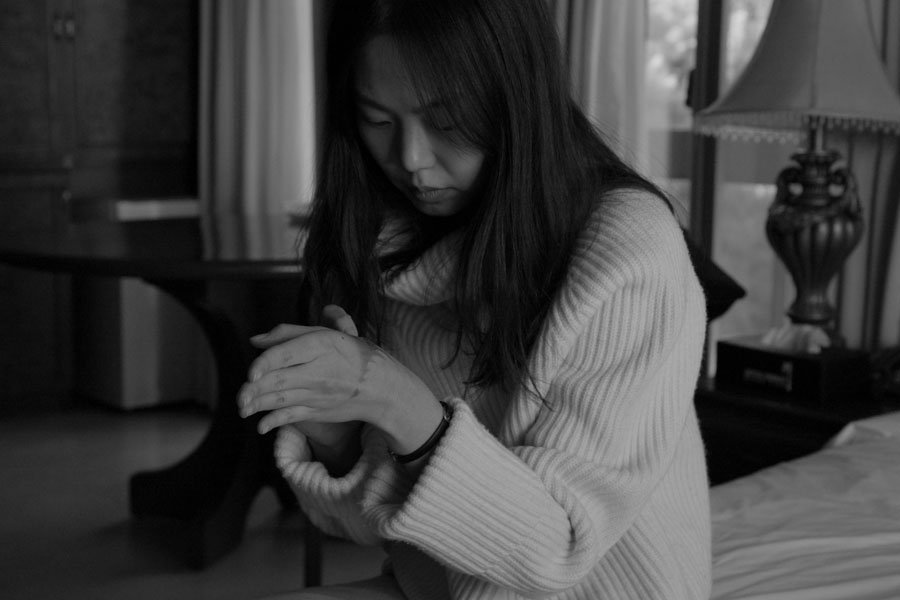 South Korean director Hong’s second movie of the year is beautiful to look at but tiring to listen to. The story takes place in and around a riverside hotel where an elderly poet (Ki Joo-bong) receives a visit from his adult sons (Kwon Hae-hyo, Yu Jun-sang). In one of the film’s funniest scenes, he has a flirtatious run-in with a woman (Kim Min-hee), who is also holed up in the hotel and processing her recent break up with a friend (Song Seon-mi).

Hong has a way of making the most mundane locations seem magical – in this case with sharp and bright black-and-white photography that renders views out the hotel dining room’s full-length windows as painterly. The meandering pacing, jarring zooms and randomness of the action is typical of the prolific director’s work. But the dialogue is trite and tedious and the endless conversations about men and their hang-ups is obsessive to the point of navel gazing. Maybe it was because this is the director’s least boozy film in a while, but even this cast of Hong regulars seems to be having a hard time making it fly.