Barry Jenkins's empathetic adaptation of the James Baldwin novel doesn't have the immediate power of his Oscar-winning Moonlight, but it's got a magnificent weight to it 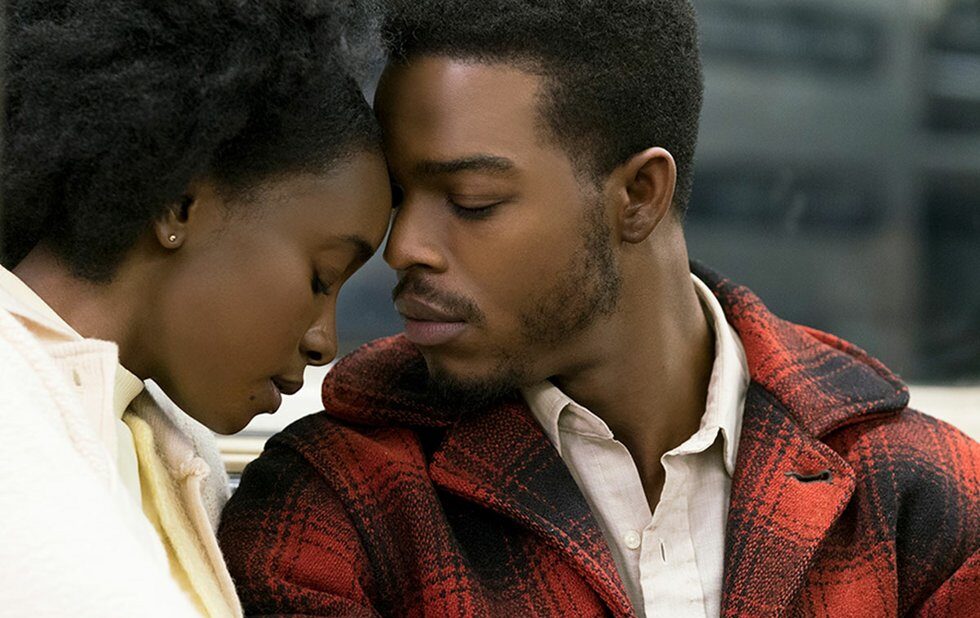 Trading rapture for realism but still retaining his essential empathy, writer/director Jenkins follows Moonlight with an adaptation of James Baldwin’s 1974 novel of love and dignity in the face of systemic oppression.

In Harlem, childhood soulmates Tish (KiKi Layne) and Fonny (Stephan James) have barely realized they’re in love before he’s sent to prison on an almost certainly falsified rape charge, leaving her pregnant with his child and rallying both their families to bring him home.

As in the novel, the action unfolds from Tish’s perspective, and the unknown Layne is electric as a young woman determined not to crumble in the face of a system that’s indifferent at best and cruel at worst. She’s well paired with the soulful, vulnerable James, and Jenkins surrounds them with a top-flight ensemble, including Colman Domingo, Aunjanue Ellis, Diego Luna, Dave Franco and the magnificent Regina King.

And if this movie doesn’t have the immediate, intimate power of Moonlight, it feels just as accomplished. It’s got a weight to it.