TIFF review: In My Room 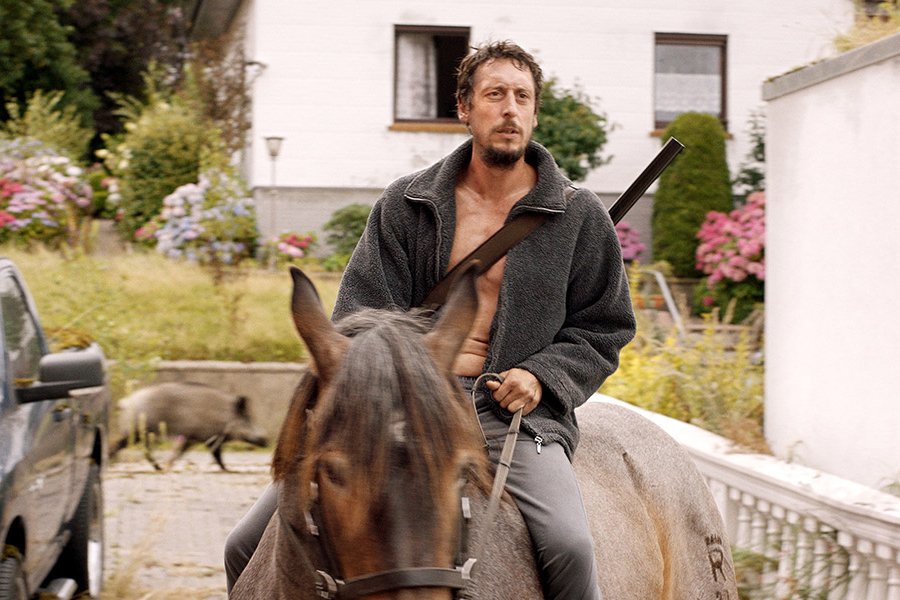 The expression “Not even if you were the last man on earth” seems like the kernel for the idea behind German filmmaker Köhler’s latest feature. Armin (Hans Löw) is a careless TV news camera operator who, after a bad day at work, picks up a woman at bar only to have her abort their one-night stand when it becomes painfully clear he has zero game.

A visit to his divorcée dad and dying grandmother somehow seems more affirming, but when he wakes up after a night drifting around town he finds the world devoid of human life. In a cruel irony, Armin now fits in. What could have been a one-joke movie – Adam and Eve but Adam is super awkward – benefits from Löw’s performance, which is both understated and physically demanding, as well as Köhler’s rigorous focus on character quirks over the sci-fi conceit.

Save for a few fun uses of point-of-view, In My Room has a familiar realist documentary-like look that, in a more believable story, would have seemed oppressively bland but here the verité feel contrasts the unrealistic plot in order to pose larger questions about human nature and masculinity. Essentially, it’s a post-apocalyptic character study.