This Is Us creator's feature script is unbearably cloying 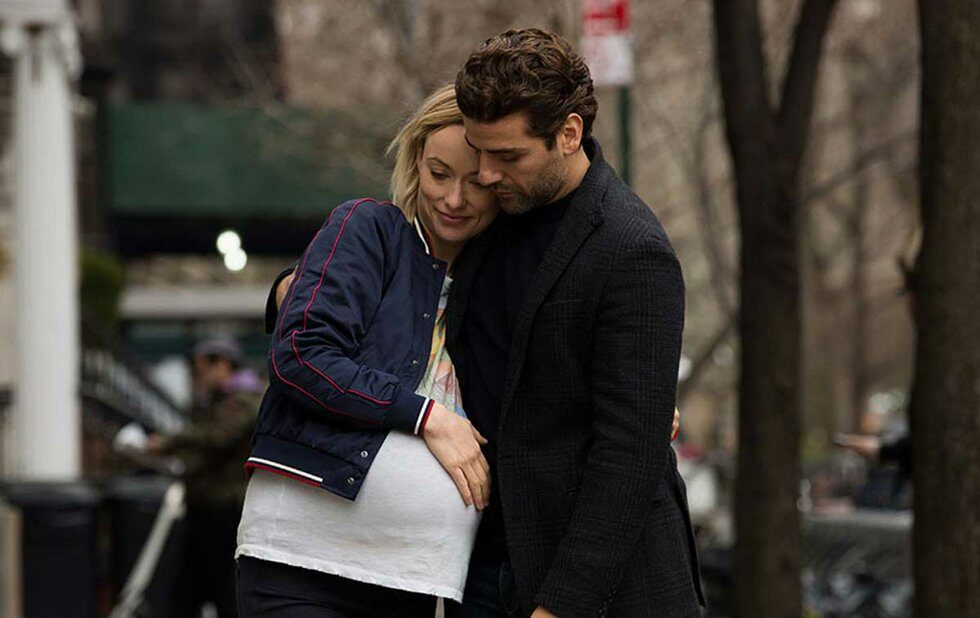 Venom slithered onto screens this year. And this pic sums up how we felt about it and the year's other duds.|Bruce Willis stars as Paul Kersey in DEATH WISH

The creator of popular TV series This Is Us attempts to transfer his signature feel-good style of entertainment to the big screen, but on a such a large scale his script feels unbearably cloying. Life Itself traces love and loss through several generations of a family, first in New York City and later in Spain.

While the stacked cast, including Oscar Isaac, Olivia Wilde, Annette Bening, Mandy Patinkin and Antonio Banderas, is fine, Fogelman’s schlocky script is over-the-top. A final monologue delivered by Laia Costa sounds like Pinterest inspo quotes cobbled together. And the characters discuss life like a bunch of liberal arts majors on mushrooms. In fact, at one point Wilde’s English major Abby says she’s trying to write her thesis on how “life itself” is our “most unreliable narrator.”

The emotions are there, but they don’t feel real.